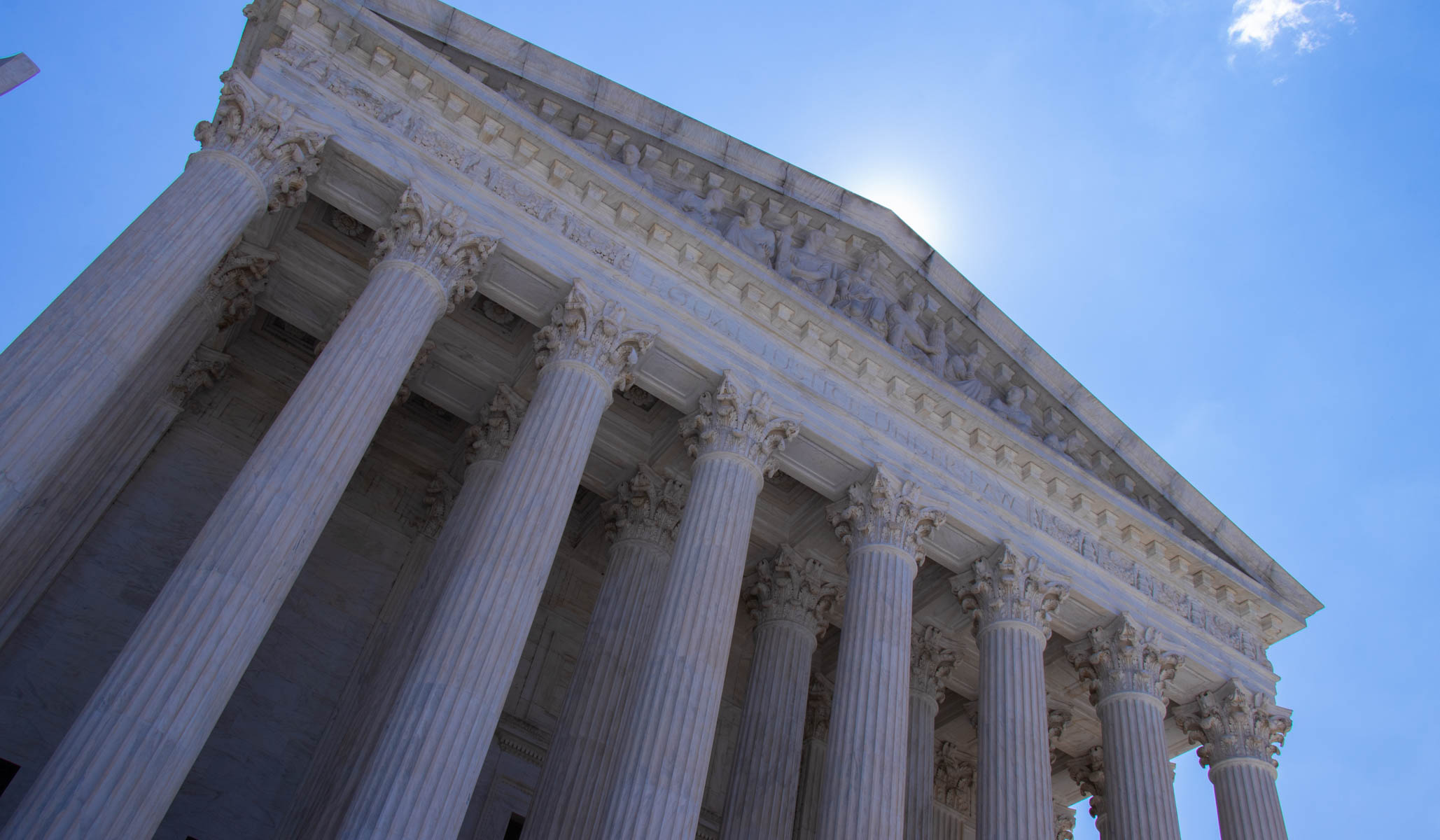 For everyone keeping score at home: Last month, the abortion providers in Whole Woman’s Health v. Jackson filed an extraordinary petition for a writ of certiorari before judgment, asking the Court to rule on the issues in the case before the Fifth Circuit could do so. Further, the Department of Justice, in asking the Court on Monday to vacate the Fifth Circuit’s stay of the district court’s preliminary injunction in United States v. Texas, also invited the Court to treat its filing as a petition for a writ of certiorari before judgment.

These conditional cross-petitions serve the important purpose of enabling the Court to consider the issues in the case comprehensively—if, that is, it is going to short-circuit the usual process and grant either certiorari petition. In particular, if four justices are tempted to grant either certiorari petition, they now need to confront the possibility that a separate set of four justices will vote to grant the cross-petitions.