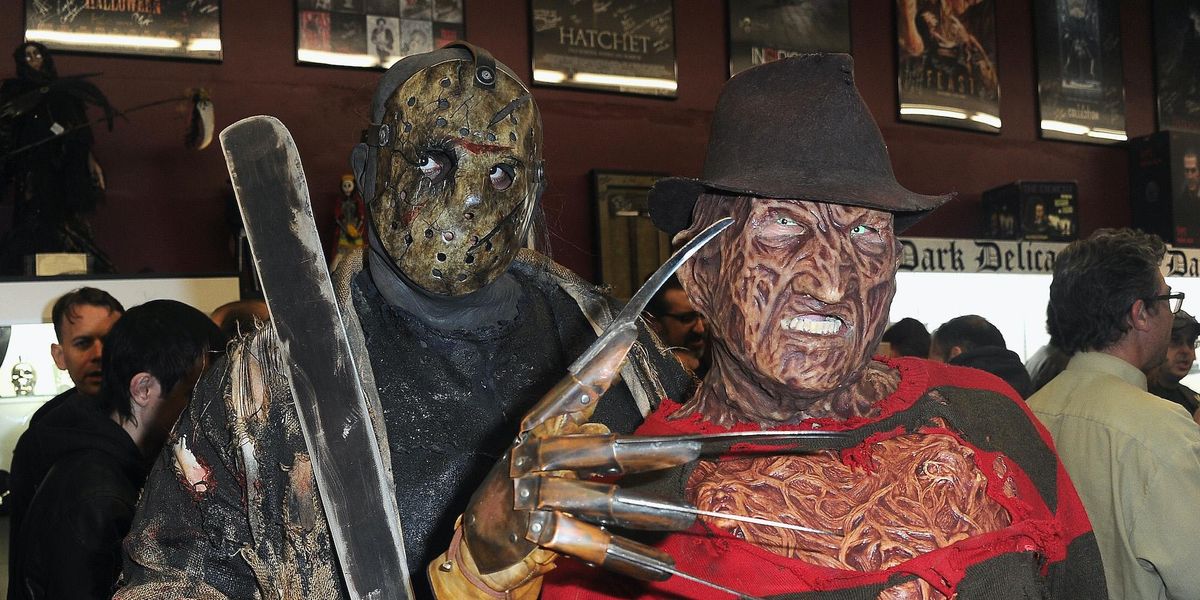 The Connecticut Democratic Party is getting online blowback after they pushed a cartoon representing parents at school boards as horror movie monsters and villains.

Parents across the country have taken to confronting their local school boards over various issues including critical race theory, transgender bathroom access, and mandates for masks or vaccines.

The Biden administration entered into the fray when U.S. General Attorney Merrick Garland warned that the FBI would investigate threats of violence against school boards. Conservatives accused the Department of Justice of trying to intimidate parents voicing their opposition to these social issues.

The Democratic Party in Connecticut tossed some gas into the fire with one tweet Thursday.

The cartoon depicts parents heading to a school board as villains from famous horror movies.

Many on social media fired back at the Democrats over their insulting tweet.

“This is what democracy looks like. Protest isn’t supposed to make you feel comfortable,” responded Tim Carney of the American Enterprise Institute.

“What would Democrats do differently if they were deliberately trying to show utter contempt for parental rights?” replied Mark Hemingway.

“Wow. People know you don’t HAVE to tweet whatever comes to mind, right? Especially if you’re a body of elected officials making parents into horror villains?” replied another critic.

The Republican Party of Connecticut pounced on the tweet to persuade voters against the Democrats.

“Concerned CT Parents: This is what @CTDems think of you!- THEY ARE CALLING YOU MONSTERS. VOTE THEM OUT!!!!” they tweeted.

[embedded content]
‘Do You See Parents As A Threat?’: Marsha Blackburn Grills Kristen Clarke Over School Board Memo