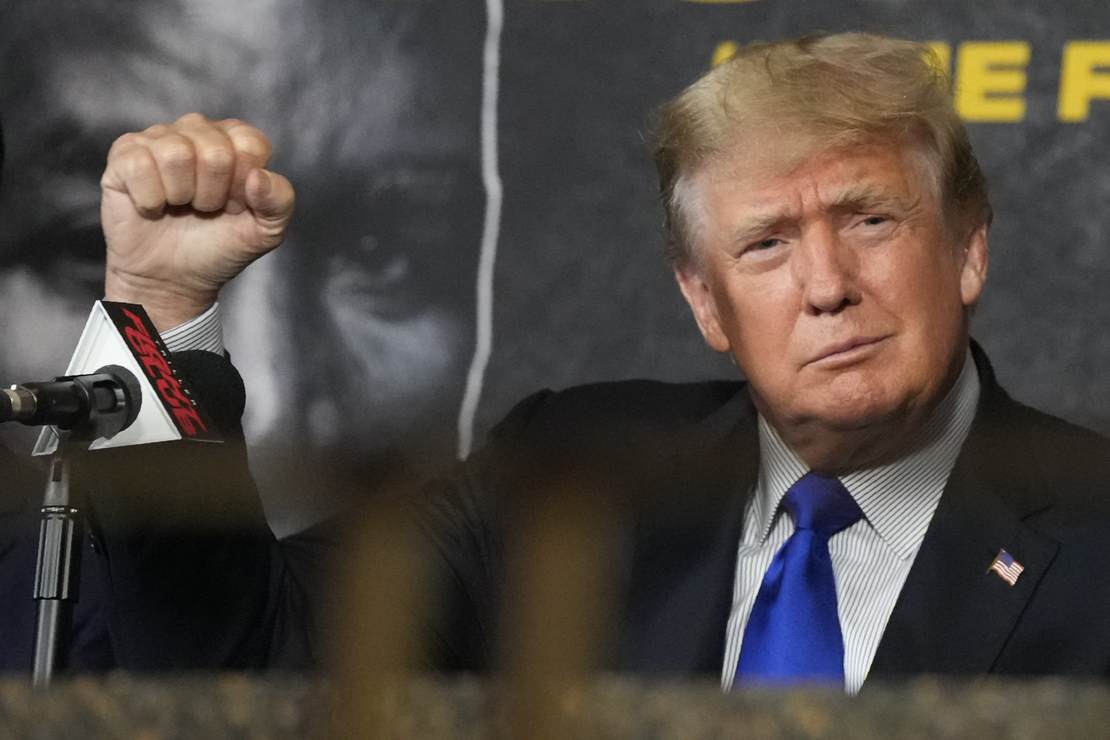 On Thursday, Donald Trump announced the formation of his new social media platform, called TRUTH Social, which will be part of the newly formed Trump Media & Technology Group (TMTG).

“I created TRUTH Social and TMTG to stand up to the tyranny of Big Tech,” Trump said in a statement. “We live in a world where the Taliban has a huge presence on Twitter, yet your favorite American President has been silenced. This is unacceptable. I am excited to send out my first TRUTH on TRUTH Social very soon.”

As exciting as this announcement is, and because TMTG appears to be an umbrella for a much larger effort to counter big tech, I have my issues with TRUTH Social. Does it have potential? Perhaps, but I have many reasons to doubt that TRUTH Social will accomplish what Trump says he wants to accomplish with it.

Soon after Trump announced the new platform, pranksters managed to access the unreleased test site and deface it. This doesn’t make me confident about the site’s security. Sites get hacked all the time, even big sites with tons of security, but given how easy it was for pranksters to do what they did to TRUTH Social, I have questioned the competence of those who built the site and are responsible for it. Anything connected to Trump is an automatic target for hackers and pranksters. The people operating the site should have been prepared for this.

Based on the screenshots available, TRUTH Social is clearly a clone of Twitter. Instead of posting tweets, you’ll post “truths,” and instead of retweets, you’ll send “re-truths.” Obviously, Trump successfully used Twitter to bypass the media and speak directly to voters, and it was his most effective communications platform. But for the potential users, what will it offer besides being the same platform Trump will use?

And let’s face it: If you’ve been on Twitter for years and have amassed a large number of followers, you’re not going to ditch it in favor of TRUTH Social. Even if you’re lucky enough to be able to build up a following on TRUTH Social quickly, you probably won’t get rid of Twitter if you think that you have important things to say that people, regardless of their political leanings, want to hear.

I’m just gonna say this outright: I hate the name. TRUTH Social?  I see what the branding is trying to do, but given Trump’s huge resources, something catchier and less loaded might have been a better way to go.

4. It will be an echo chamber

One of the reasons Facebook and Twitter succeeded is that anybody and everybody could make an account and use them. TRUTH Social is by no means the first free speech alternative social platform. There’s Parler, Gab, Gettr, MeWe, and several others that I’ve tried. Gab is arguably the biggest one, and it’s been around for years, and as much as I like the platform, I don’t always think to use it. One key reason is that it’s an echo chamber. If you’re on Gab, it’s a safe bet you’re a Trump supporter, and you better believe TRUTH Social will be populated by Trump supporters almost exclusively, save for the accounts set up solely to monitor Trump’s “truths.”

While it’s getting harder for conservatives to express opinions on Twitter without getting suspended or banned, being a part of an echo chamber isn’t all that exciting.

I hate to say this, but TRUTH Social is probably less about being a free-speech alternative to Twitter and more about data-mining for Trump’s future political endeavors. In the same way that Facebook uses data to create super-specific ad targeting of users, TRUTH Social presents Trump with the opportunity to collect enormous amounts of data about its users that it can use for a future political campaign. There’s nothing wrong with that, but we should at least be honest about what this is really all about.