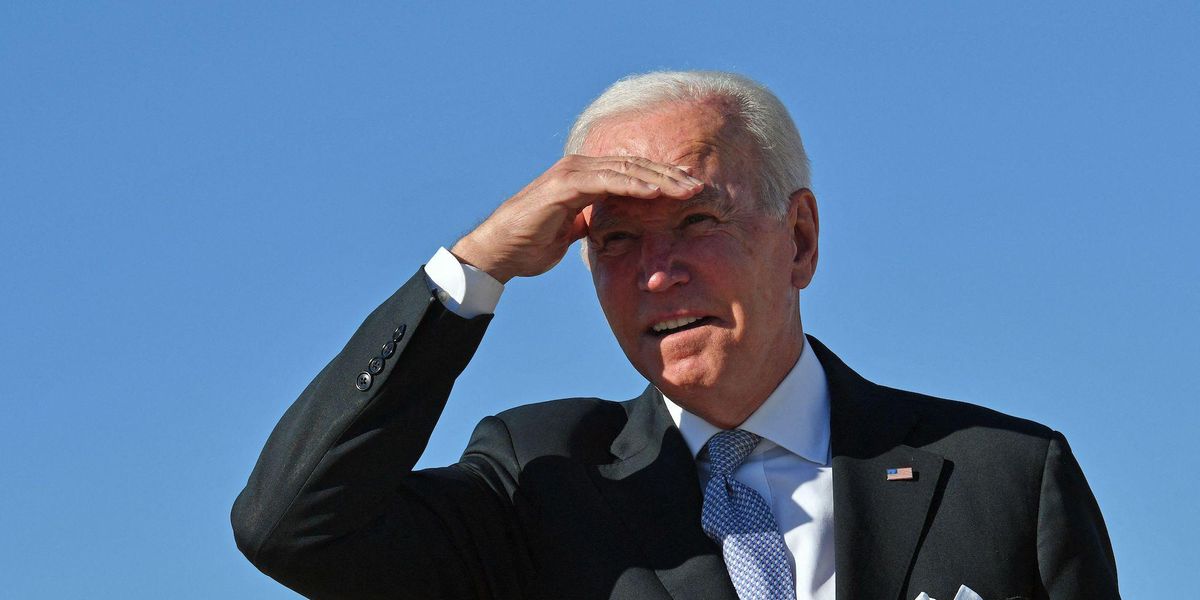 President Joe Biden admitted that he has no near-term solution for the skyrocketing cost of gas during a nationally televised town hall event.

Biden was asked by CNN anchor Anderson Cooper when Americans might expect some relief at the gas pump.

“Do you have a timeline for gas prices of when you think they may start coming down?” asked Cooper.

“My guess is you’ll start to see gas prices come down as we get by, and going into the winter, I mean excuse me, into next year in 2022,” Biden responded.

“I don’t see anything in the meantime that is going to significantly reduce gas prices,” he admitted.

Biden also said that ultimately the answer is investing in renewable energy.

Earlier in the exchange he claimed that the pain at the pump was due to his administration’s foreign policy initiatives and then blamed OPEC, the Organization of the Petroleum Exporting Countries, for high prices.

“Gas prices relate to a foreign policy initiative that is about something that goes beyond the cost of gas. We’re about $3.30 a gallon most places now, when it’s up from, when it was down in the single digits, I mean, single digits, a dollar plus,” Biden continued.

“And that’s because of the supply being withheld by OPEC, and so there’s a lot of negotiation that is,” he said then paused for several seconds, “there’s a lot of Middle Eastern folks that want to talk to me. I’m not sure I’m gonna talk to them but the point is, it’s about gas production.”

Biden’s administration has been hit hard in the polls over the state of the economy, including high inflation. Many on the right are blaming his stance against fossil fuels for the drastic increase in energy prices.

Among those are Republican Rep. Paul Gosar of Arizona who hammered Biden on Friday in a long thread on social media about his energy polices.

Gosar concluded with his solution to the energy problem.

“Now we need to take real action. Americans should demand that Biden roll back restrictions, free American energy producers to produce the energy we need and stop begging other countries to lower our prices.”

“We have the ability, technology and resources to be energy independent,” Gosar concluded.

Here’s the video of Biden’s comments: