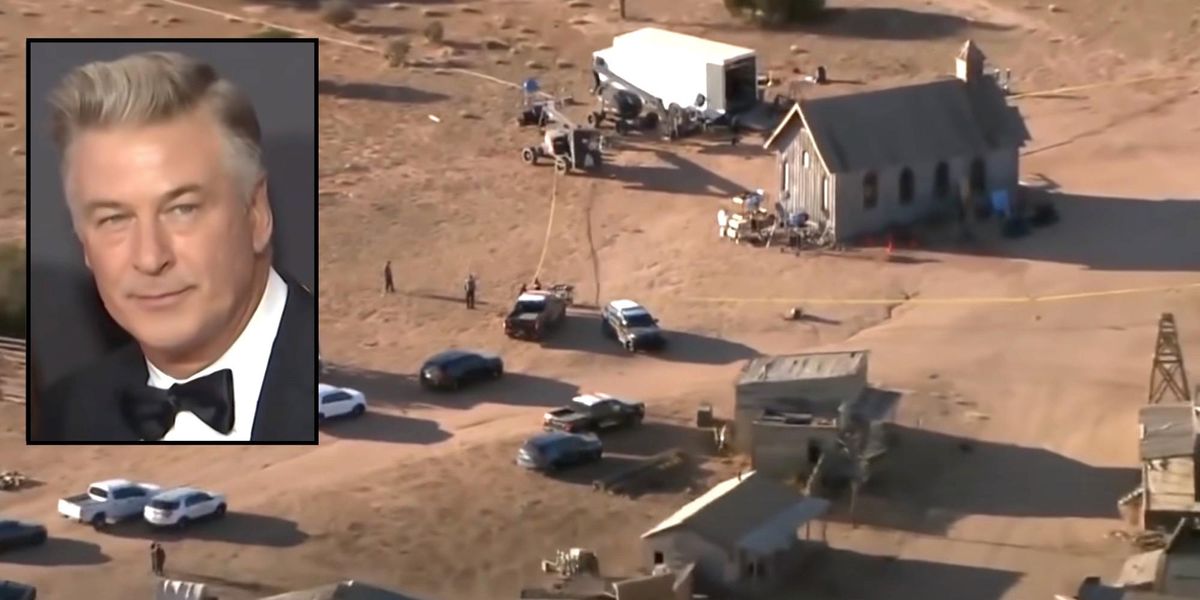 Hours before actor Alec Baldwin unintentionally
shot and killed one and injured another at a movie set, union workers had walked off in order to protest working conditions at the low-budget film.

Police are still investigating the tragic death of 42-year-old cinematographer Halyna Hutchins, who was shot by Baldwin on Thursday with a prop gun. 48-year-old director Joel Souza was also wounded during the incident near Santa Fe, New Mexico.

On Friday, the
Los Angeles Times reported that just six hours before the fatal shooting a group of camera crew members had walked off to protest working conditions.

The crew had been in a dispute with the film’s producers over their pay and travel arrangements. Baldwin was a writer, co-producer, and starred as the lead role in the film entitled “Rust.”

On Thursday the camera crew was setting up their equipment when non-union workers came on set to replace them. About half a dozen abandoned the film in protest.

The report quoted a crew member knowledgable about the incident who claimed, “Corners were being cut — and they brought in nonunion people so they could continue shooting.”

That person also claimed that there had been two misfires from the prop gun on Saturday and another misfire the week before.

“There was a serious lack of safety meetings on this set,” they added.

Rust Movie Productions LLC responded to the Times report in a statement denying knowledge of any labor dispute.

“The safety of our cast and crew is the top priority of Rust Productions and everyone associated with the company, ” said the company. “Though we were not made aware of any official complaints concerning weapon or prop safety on set, we will be conducting an internal review of our procedures while production is shut down. We will continue to cooperate with the Santa Fe authorities in their investigation and offer mental health services to the cast and crew during this tragic time.”

“There are no words to convey my shock and sadness regarding the tragic accident that took the life of Halyna Hutchins, a wife, mother and deeply admired colleague of ours,” he
tweeted.

“I am in touch with her husband, offering my support to him and his family. My heart is broken for her husband, their son, and all who knew and loved Halyna,” he
added.

Production on the film is on hold for the time being and no charges have yet been filed.

Here’s a news video about the tragic incident:

Could Roe v. Wade Finally Be Overturned? Here’s Why the Left Is So Worried
Biden admin will reportedly extend transportation-related mask mandate through mid-March 2022
Egypt celebrates reopening of ‘Avenue of the Sphinxes’ after thousands of years with lavish parade
Ten OMICRON “variant” predictions for 2022 and beyond… globalist authoritarian playbook stripped naked
Some Quick Observations on Oral Argument in <i>Dobbs</i>