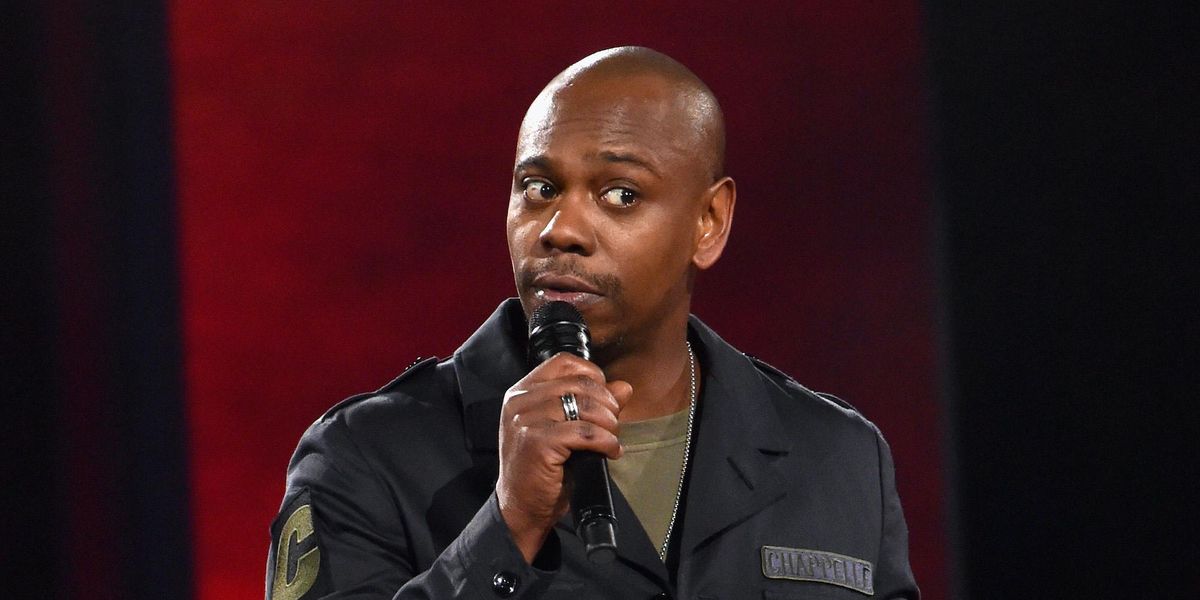 Legendary comedian Dave Chappelle responded to the outrage against his comments on “The Closer” comedy special in a video he posted to his Instagram account Monday.

The video shows Chappelle addressing the issue during a stand-up comedy session Sunday in Nashville, Tennessee, with a large audience.

“It’s been said in the press that I was invited to speak to the transgender employees of Netflix and I refused. That is not true — if they had invited me I would have accepted it, although I am confused about what we would be speaking about,” Chappelle said in the video.

“I said what I said, and boy, I heard what you said. My God, how could I not? You said you want a safe working environment at Netflix,” he continued.

“Well, it seems like I’m the only one that can’t go to the office anymore!” he quipped to loud applause.

He went on to say that he had created a documentary that had been accepted by many film festivals until the controversy over his special, after which they canceled.

“I want everyone in this audience to know that even though the media frames it that it’s me versus that community, that is not what it is. Do not blame the LBGTQ [sic] community for any of this s***. This has nothing to do with them. It’s about corporate interests and what I can say and what I cannot say,” Chappelle said to more loud applause.

Chappelle said the documentary would instead play at select theaters in 10 major cities. He also said he was willing to meet with the transgender community but only under his conditions.

“First of all, you cannot come if you have not watched my special from beginning to end. You must come to a place of my choosing at a time of my choosing, and thirdly, you must admit that Hannah Gadsby is not funny!” he added.

Gadsby was one of the comedians who lashed out at Netflix over the controversy.

“For the record, and I need you to know this,” Chappelle added, “everyone I know from that community has been loving and supporting, so I don’t know what all this nonsense is about.”

Here’s the video from Dave Chappelle: