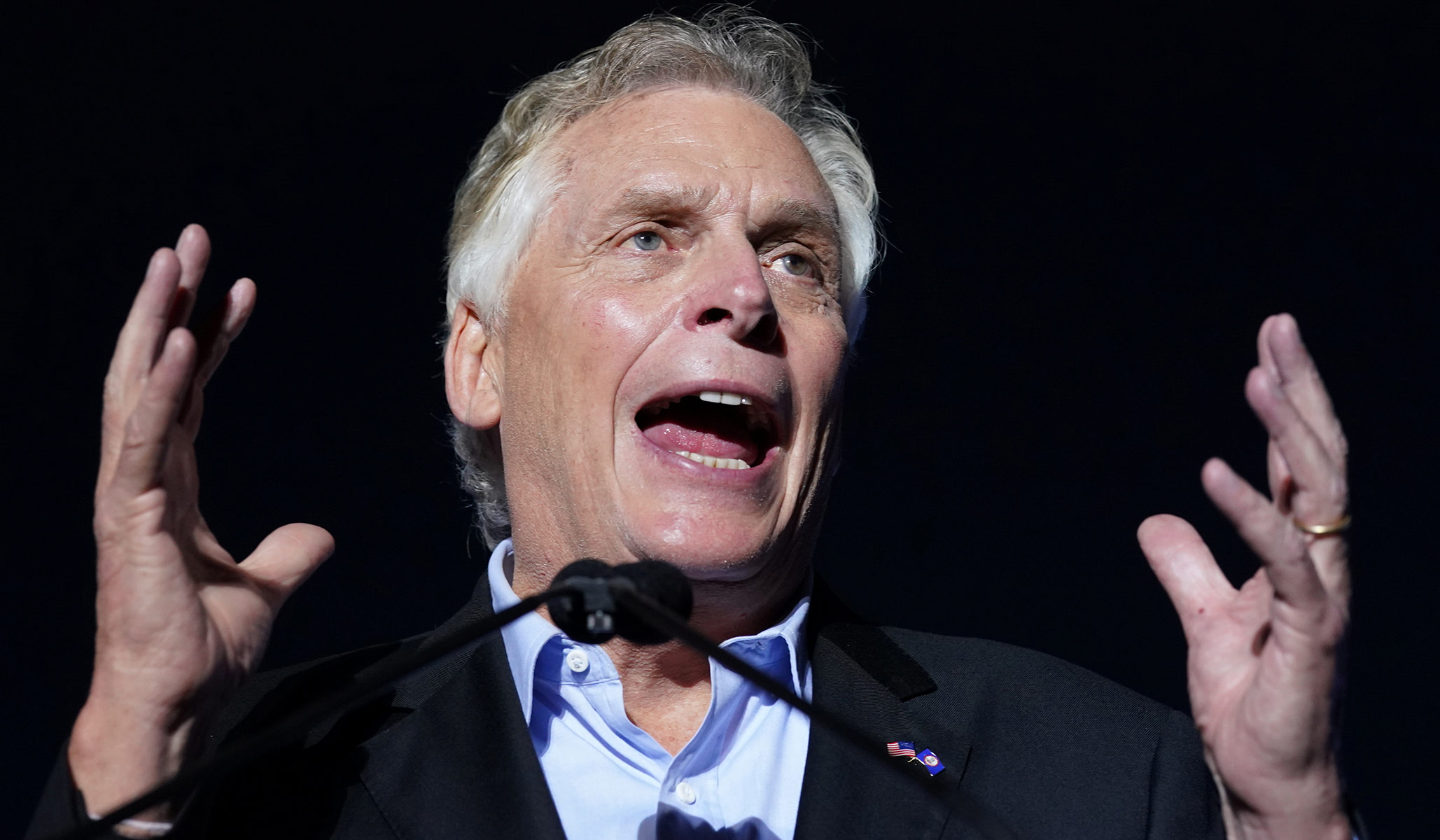 Elections
The Virginia Democrat is at it again — and we shouldn’t be surprised.

erry McAuliffe is at it again. On Sunday he openly embraced yet another stolen-election conspiracy theory rather than admit that his party legitimately lost an election. This time, it was the 2018 gubernatorial race in Georgia: