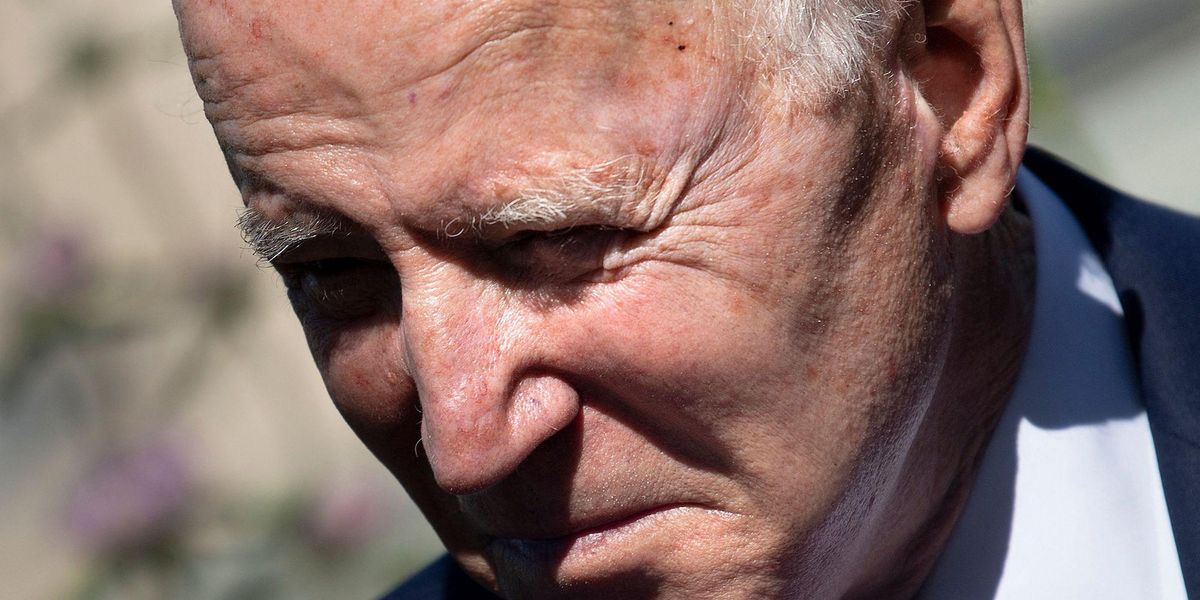 Democrats reportedly dropped paid family leave and medical leave from their massive spending bill, a blow to the agenda of progressives and President Joe Biden (D).

Biden had publicly named the policies as priorities for his “Build Back Better” spending bill but they were tanked by objections from Democrats Sen. Joe Manchin of West Virginia and Sen. Kyrsten Sinema of Arizona.

Some Democrats hope to get them back into the bill.

“Until the bill is printed, I will continue working to include paid leave in the Build Back Better plan,” said Sen. Kirsten Gillibrand (D-N.Y.).

“I am not done pushing,” said Rep. Rosa DeLauro (D-Conn.). “I am going to keep fighting for the inclusion of paid family and medical leave until I see the final bill text. This is not over.”

Democrats had previously planned to pass $3.5 trillion reconciliation bill, which would amount to more than the entire federal government revenue from the 2020 fiscal year, and more than half of the total expenditures, which were $6.6 trillion.

That bill has been whittled down to about $1.75 trillion dollars in an attempt to appease Sinema and Manchin. Democrats have only 50 votes in the U.S. Senate, meaning just one vote could sink their efforts to pass any bill without Republican support.

Manchin has also signaled that he objects to efforts to raise taxes on the wealthy.

“I don’t like the connotation that we’re targeting different people. There’s people that basically, they’ve contributed to society, they’ve created a lot of jobs, and invested a lot of money and give a lot to philanthropic pursuits,” Manchin told reporters on Wednesday. “But it’s time that we all pull together and row together.”

In its place, he said a 15% minimum tax on billionaires would “be nothing we should be scorned about” and said “it doesn’t harm anybody.”

Socialist Sen. Bernie Sanders (I-Vt.), who had called for more than $6 trillion in new spending, lamented on Wednesday at the state of spending negotiations.

“Every sensible revenue option seems to be destroyed,” said Sanders to an NBC News reporter.

He added that every progressive option had been “sabotaged.”

Democrats and progressives have lashed out viciously at Manchin and Sinema for dragging down their massive spending schemes.