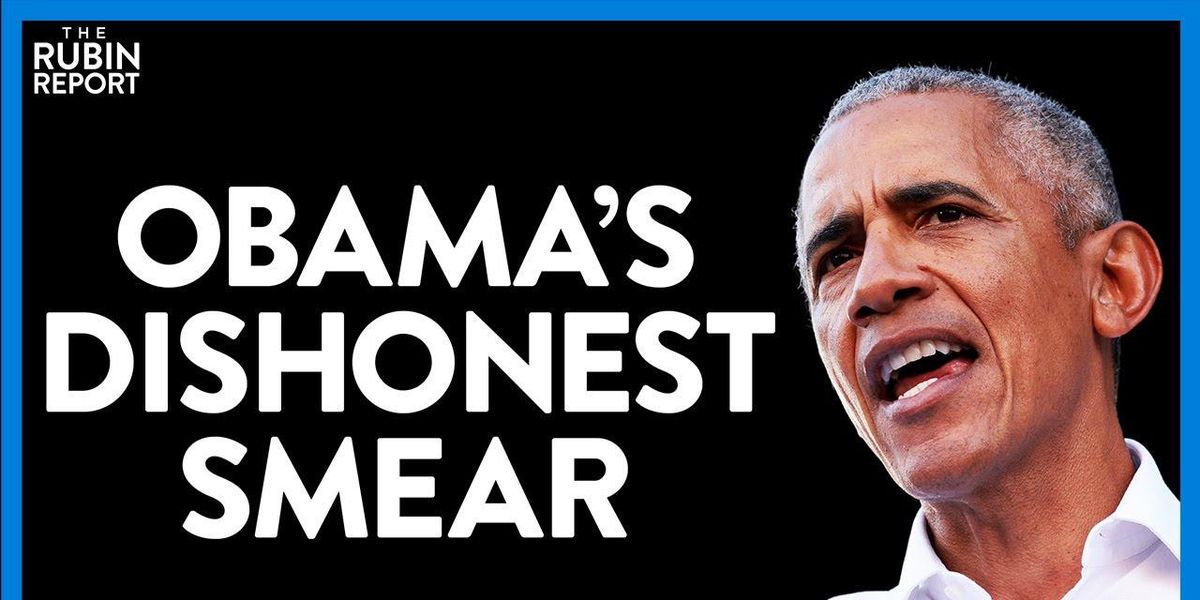 While stumping for Democrat Terry McAuliffe’s re-election in Virginia, Obama suggested that voter ID laws in states like Texas and Georgia are attempts to “rig elections.” He then accused the GOP of “fabricating lies and conspiracy theories about the last election.”

“Why is it Republicans don’t want you to vote? What is it that they’re so afraid of? If they think they’ve got better ideas, why don’t they just go make the case?” Obama said. “Instead, they’re trying to rig elections, because the truth is people disagree with your ideas. And when that doesn’t work, you start fabricating lies and conspiracy theories about the last election.”

“Everything he said there is a lie. He is a smug dishonest snake oil salesman,” Dave said in response. “First off, ‘Republicans don’t want you to vote.’ That’s what he’s telling you. Simply not true. Republicans want things like voter ID, like they have in virtually every civilized nation on planet Earth.”

Watch the video clip below for more from Dave Rubin or find the full episode of “The Rubin Report”
here:

To enjoy more honest conversations, free speech, and big ideas with Dave Rubin, subscribe to BlazeTV — the largest multi-platform network of voices who love America, defend the Constitution and live the American dream.