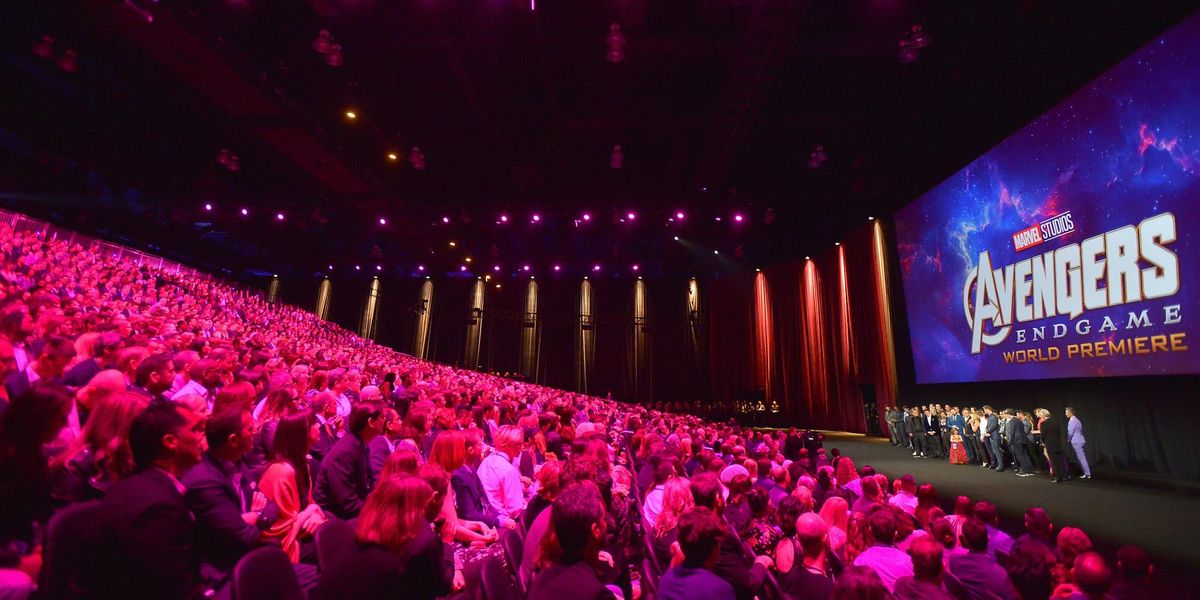 A producer for the blockbuster “Avengers: Endgame” admitted that they had to re-shoot parts of the movie for an all-female superhero scene because test audiences found it to be too “pandering.”

The final episode of the superhero movie arc was one of the most successful movies in history when it was released in April 2019.

Two years later, a producer on the film admits that one scene was changed because it was pushed a feminist message too strongly without any basis in the storyline.

The scene came during a climactic battle between the superheroes and the movie’s villain, Thanos. At one point, the female superheroes assemble together and fly towards the villain while soaring music plays in the background.

Producer Trinh Tran revealed in the new book, “The Story of Marvel Studios: The Making of the Marvel Cinematic Universe,” that the movie was edited to make the scene fit better.

“When we started screen-testing it, there was a little concern for ‘Does it come off [as] pandering?’ Are we going to get people saying, ‘Oh you’re just putting that scene in there just to put the scene in there. Does it actually have a story to tell with the rest of the narrative?’ That was always a concern in the back of our heads.”

But Tran was insistent that the scene stay in the movie, so Marvel Studios shot additional scenes in order to show the female superheroes in smaller groups before the big scene. That made it flow easier and look less like pandering.

Despite the re-shooting and editing, some critics still complained that the final product was still too ham-fisted in its attempt to empower women in the all-female scene. Others on the left complained that the scene felt shoe-horned into the movie and wasn’t a good enough expression of feminism.

Avengers: Endgame was among the highest grossing movies ever released, with more than $2.79 billion in global box office sales.

LIVE AT 6PM EASTERN WEDNESDAY: ‘Five O’Clock Somewhere’ with Kruiser, VodkaPundit
Biden Regime to Increase US Oil Lease Fees as Gas Prices Soar
Video: Watch Dwayne ‘The Rock’ Johnson give his own custom pickup truck to a Navy veteran
Women’s March group apologizes for their triggering use of the number $14.92 in email report
Several other countries besides Austria now forcing covid “vaccines” on citizens