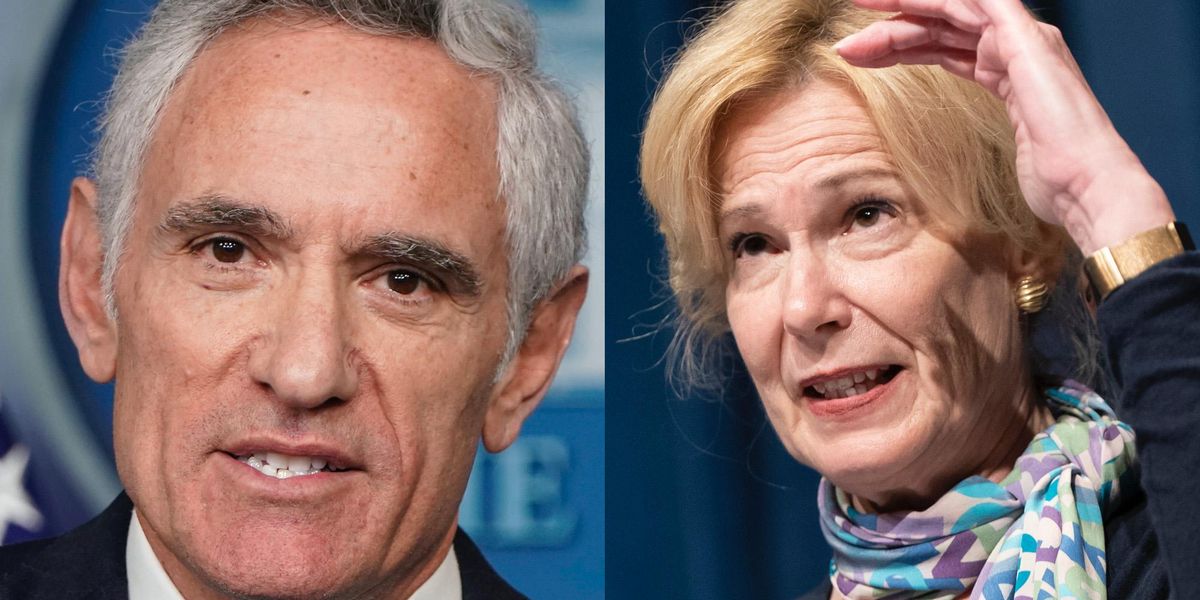 On Tuesday, excerpts of congressional testimony from Birx were released where she accused the Trump administration of being too distracted by the election. She also claimed in the comments from early October that 30% to 40% of the coronavirus deaths during Trump’s term could have been avoided.

She went on to blame some voices skeptical of social distancing guidelines.

Atlas immediately fired back at Birx.

“The policy recommendations of Dr. Birx as Coordinator of the White House Task Force were implemented by governors throughout nearly the entire nation during 2020. Those policies failed to stop the dying, failed to stop the infection from spreading, and inflicted massive health damage and destruction, particularly on working class and lower-income families and on our children,” he continued.

“History’s biggest failure of public health policy lies directly at the hands of those who recommended the lockdowns and those who implemented them, not on those who advised otherwise. Period,” he concluded.

Atlas went on to deny that he advised to “let the infection spread widely without mitigation to achieve herd immunity.”

The denial by Atlas seemed at odds with comments he made in October 2020 advocating for lower-risk people to become infected.

Here’s more about the coronavirus in the U.S.:

PROOF that COVID “vaccines” cause prion disease
Students Agree That ‘Black Friday’ Should Be Renamed, Because It’s, You Know, Racist
Defense Casts Jussie Smollett as ‘Target’ of Osundairo Brothers as Hoax Hate Crime Trial Kicks Off
Dave Chappelle refuses to cave to angry students who call him ‘bigot’ for anti-woke comedy; Democrat comes to his defense
Afghanistan Is Starving