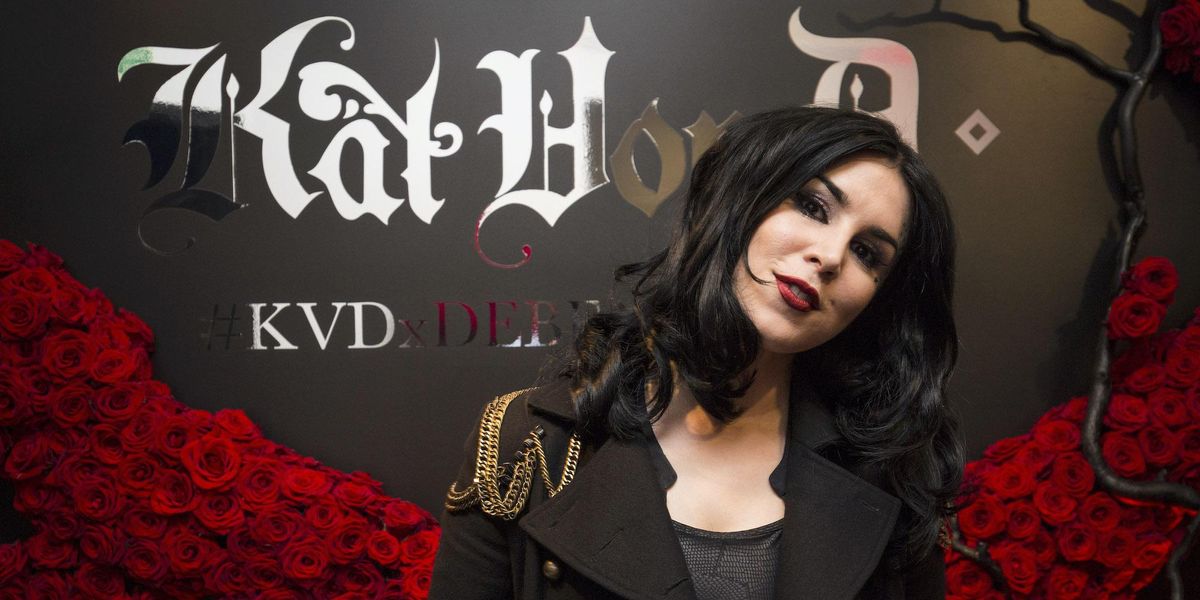 Celebrity tattoo artist Kat Von D said she was permanently going to shut down her trendy tattoo shop in Los Angeles in order to move completely to a historic home in small town Indiana.

The star of “LA Ink,” whose real name is Katherine Von Drachenberg, had previously announced her purchase of a historic Schenck Mansion in the town of Vevay in southern Indiana in December. At the time she said she would be splitting time between Indiana and California.

“With all that has been taking place in California, with terrible policies, tyrannical government overreach, ridiculous taxing, amongst so many more corruption, we just felt the need to plant roots in a small town where there is nature, where my son can be free to play, and where we can eventually retire one day,” she wrote at the time.

In a newer Facebook post on Monday, the 39-year-old Drachenberg said that she had decided to permanently close the iconic tattoo shop that was the scene for the popular TLC channel reality TV series.

“We recently purchased a beautiful home on a bit of land in rural Indiana, and the more time we spend out there we realize we feel more at home there than we do here in LA,” she wrote. “After much thought, we have decided we will permanently be moving to Indiana at the end of this year.”

Drachenberg purchased the sprawling Schenck Mansion, which is listed on the National Register of Historic Places, for $1.525 million. It boasts 10.6 acres of land, 35 rooms over 12,000 square feet, with several fountains, waterfalls, and even a vineyard. Her new home also includes seven balconies, and 13 chimneys.

She said she hopes to open a private studio in Indiana after renovations on her mansion are completed.