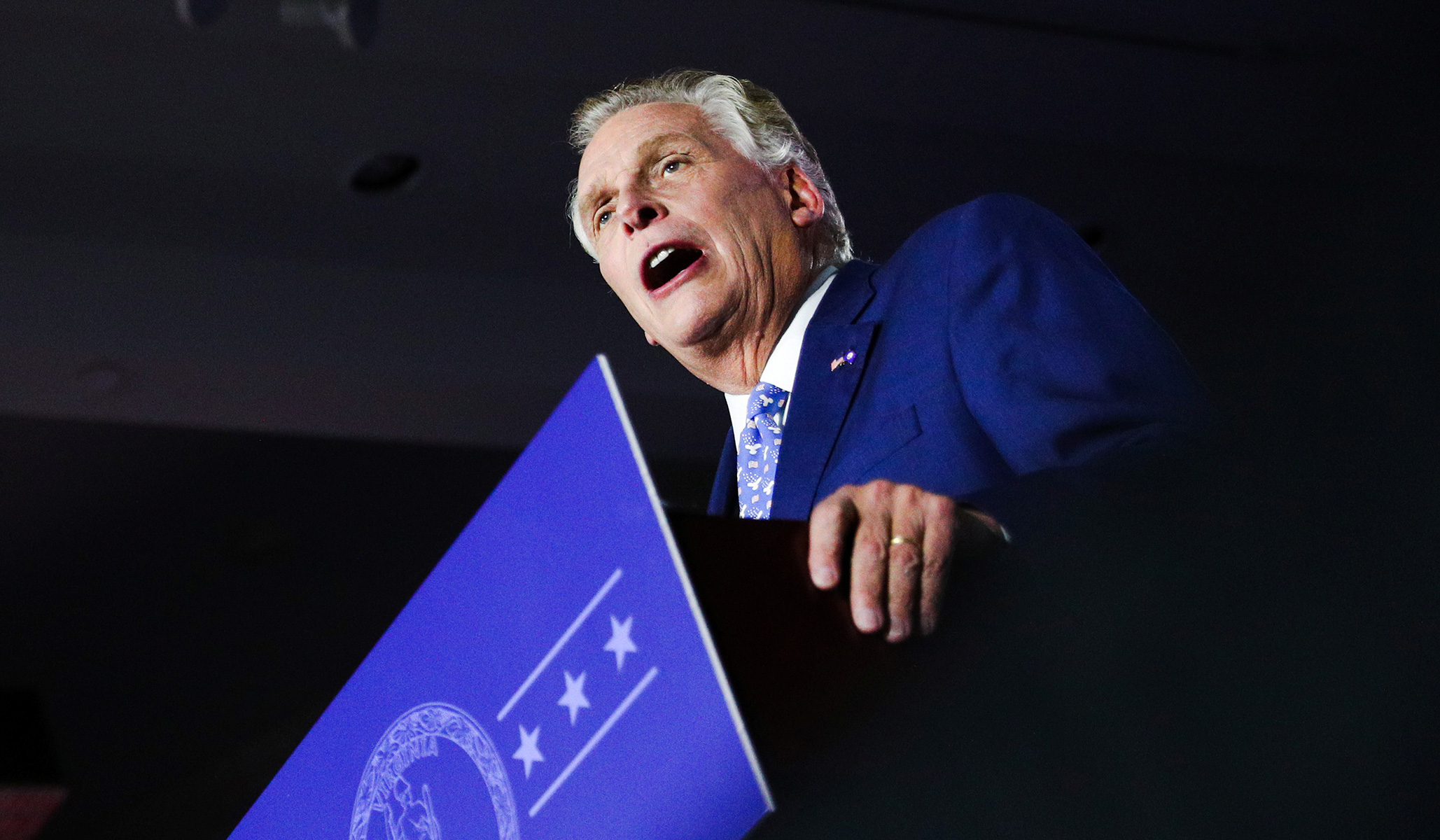 Elections
School boards nationwide work hard to thwart the wishes of the parents they serve.

oose lips sink ships, and the moment that sunk Terry McAuliffe’s gubernatorial campaign in the state of Virginia will probaby haunt him for years to come. “I don’t think parents should be telling schools what they should teach,” McAuliffe explained during a debate one fateful September evening. And even though “everyone clapped,” apparently, in response to the comment, the damage was done. McAuliffe had just handed his opponent, Glenn Youngkin, what political reporter Emily Brooks called “a campaign ad on a silver platter.”

In response to viral incidents and flashpoint sound bites such as this one, it’s prudent to step back …