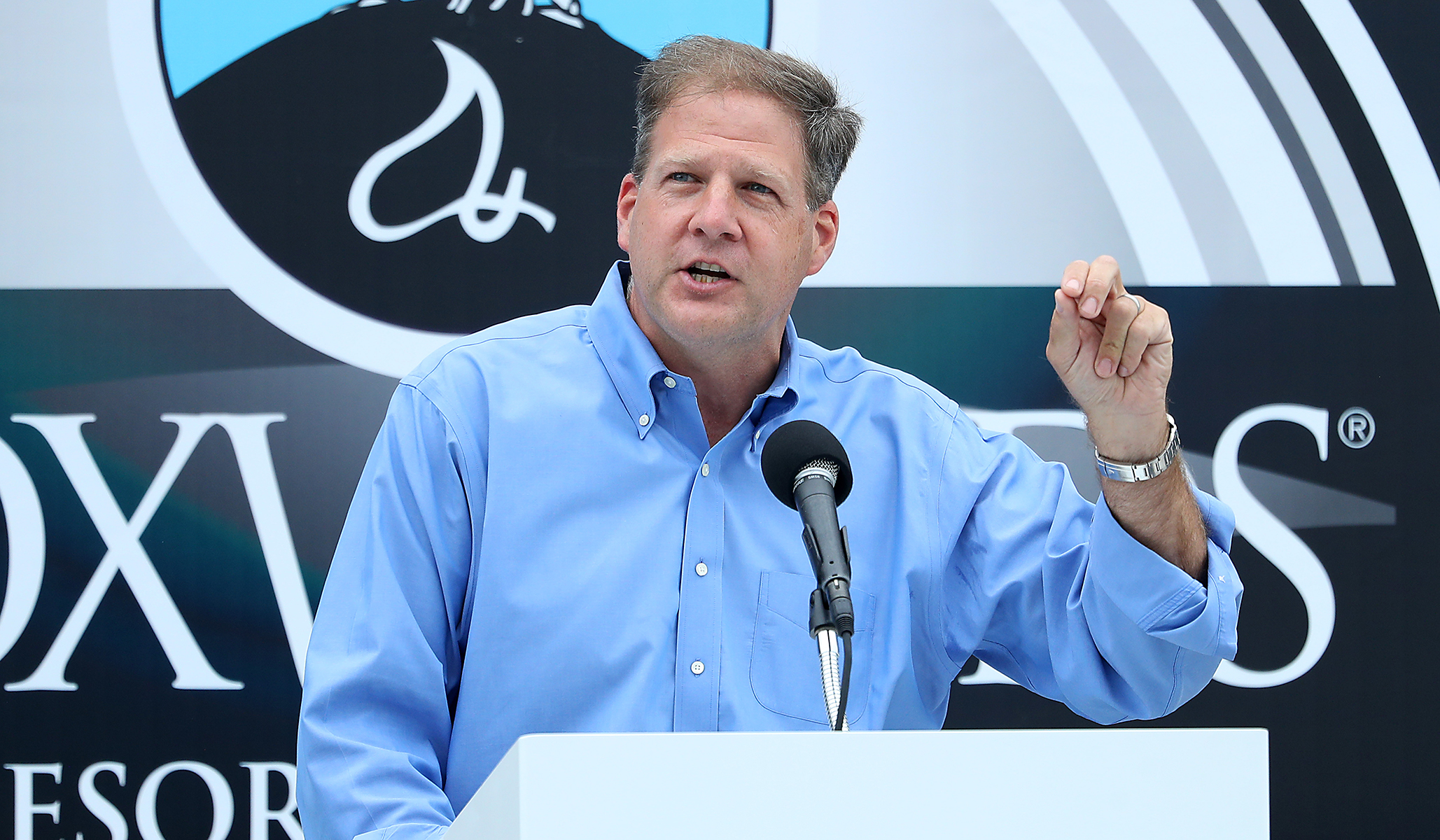 New Hampshire governor Chris Sununu announced that he’d be running for a fourth term on Tuesday morning, disappointing Republicans who had hoped he’d challenge incumbent Democratic senator Maggie Hassan, and dealing a blow to the party’s hopes of retaking the upper chamber of Congress in 2022.

“My responsibility is not to the gridlock and politics of Washington. It’s to the citizens of New Hampshire. And I’d rather push myself 120 miles an hour delivering winds for New Hampshire than to slow down on Capitol Hill, debating partisan politics without results. That’s why I’m going to run for a fourth term, and I’d be honored if the people of New Hampshire would elect me as their governor,” declared Sununu.

After enumerating instances of federal overreach seen over the course of the pandemic, Sununu stated that his public service is required at home, where he can best protect the Granite State from the ambitions of politicians in Washington, D.C..

Thanking Republican lawmakers who have offered advice and encouragement, Sununu said he feels he can be more effective and valuable in his current role, noting that in the Senate, “too often doing nothing is considered a win.”

“Senate is clearly a very different place in terms of expectations, accountability, successes. As governor, the job really demands 24/7 accountability. The people of our state deserve nothing less and it’s where you can be the most impactful,” said Sununu.

Sununu had long been one of Republicans’ top recruits for the midterms, and had been lobbied to challenge Hassan by Senate minority leader Mitch McConnell, who has observed that Sununu would “be a great candidate.” Despite Sununu’s decision, the party’s prospects next year still look bright in the wake of Glenn Youngkin’s surprise victory in Virginia’s gubernatorial election last week, and in light of President Joe Biden’s sinking poll numbers.

While Sununu boasts positive favorability ratings in the purple state (41-36 percent), Hassan is increasingly unpopular; just 33 percent of voters say they have a favorable opinion of her, according to a recent poll from the UNH Survey Center. 51 percent expressed an unfavorable opinion of the sitting senator.

That same survey showed Sununu with a three point lead (45-42 percent) over Hassan in a hypothetical matchup between the two.

“Hassan’s numbers are so bad, New Hampshire is saying ‘anybody but Senator Hassan,’” Sununu said in a recent interview with WMUR. “I think that’s why she’s spending so much time fundraising and spending money on campaign ads and doing all the things that really don’t directly pertain to her job,” he added.

Polling shows Hassan with a one point lead over Ayotte, and a five point advantage over Bolduc.