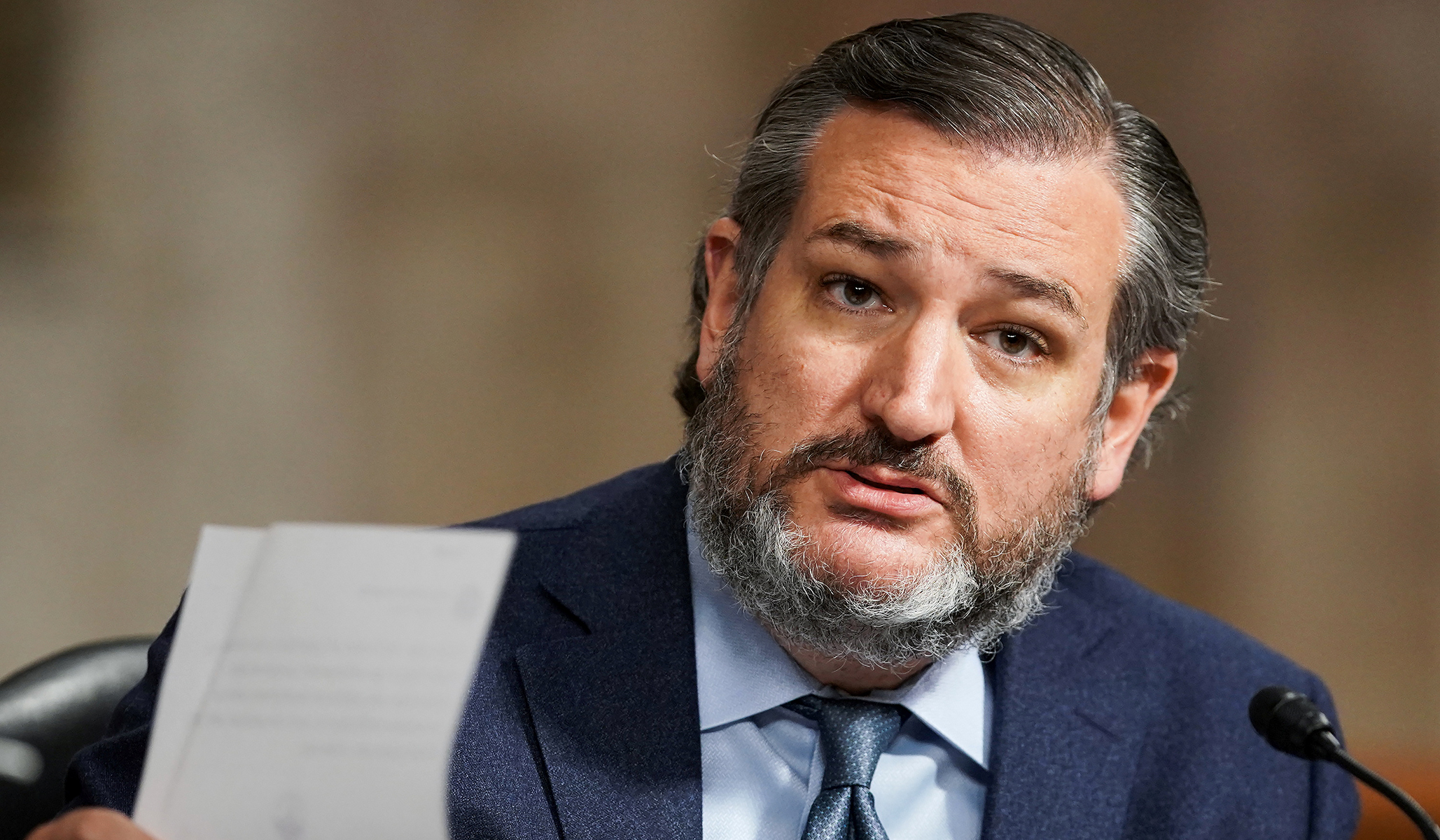 Senator Ted Cruz (R., Texas) blasted Representative Liz Cheney (R., Wyo.) on Saturday, suggesting that if she launches a bid for president in 2024, it should be as a Democrat.

Cruz’s comment came in response to a tweet by CNN’s The Lead, which featured a video of a panel discussing the possibility of Cheney running in the next presidential cycle.

“Is there a lane for Liz Cheney in New Hampshire in 2024?” the CNN tweet asked.

Cheney shot back in a tweet of her own: “I know you’re posturing for the secessionist vote, Ted. But my party, the Republican party, saved the Union. You swore an oath to the Constitution. Act like it.”

I know you’re posturing for the secessionist vote, Ted. But my party, the Republican party, saved the Union. You swore an oath to the Constitution. Act like it. https://t.co/YyQ1XHRhCY

Cheney’s comments appear to refer to a comment Cruz reportedly made last month that Texas could potentially secede if Democrats “fundamentally destroy the country.”

“If the Democrats end the filibuster, if they fundamentally destroy the country, if they pack the Supreme Court, if they make D.C. a state, if they federalize elections, if they massively expand voter fraud, there may come a point where it’s hopeless,” Cruz reportedly told a student at an event at Texas A&M, according to The Hill.

Cheney was one of only ten House Republicans who voted to impeach Trump in January for “inciting an insurrection” after a mob of his supporters rioted at the U.S. Capitol on January 6 in an attempt to stop the congressional certification of President Biden’s election win.

In May, House Republicans ousted Cheney from her role as chairman of the House Republican Conference after she repeatedly criticized former President Trump’s claim that the 2020 election was stolen. GOP leaders said her rebuke of Trump served as a distraction from the party’s efforts to focus on moving forward and winning back the House and Senate in the 2022 midterm elections.

In April, shortly before she was removed from the No. 3 leadership role, Cheney told the New York Post that she is “not going to rule anything in or out” when it comes to a potential 2024 presidential bid.

“Ever is a long time,” Cheney said at the time.

During an event in New Hampshire last week, Cheney continued to criticize Trump, which many saw as Cheney feeling out a potential 2024 run.