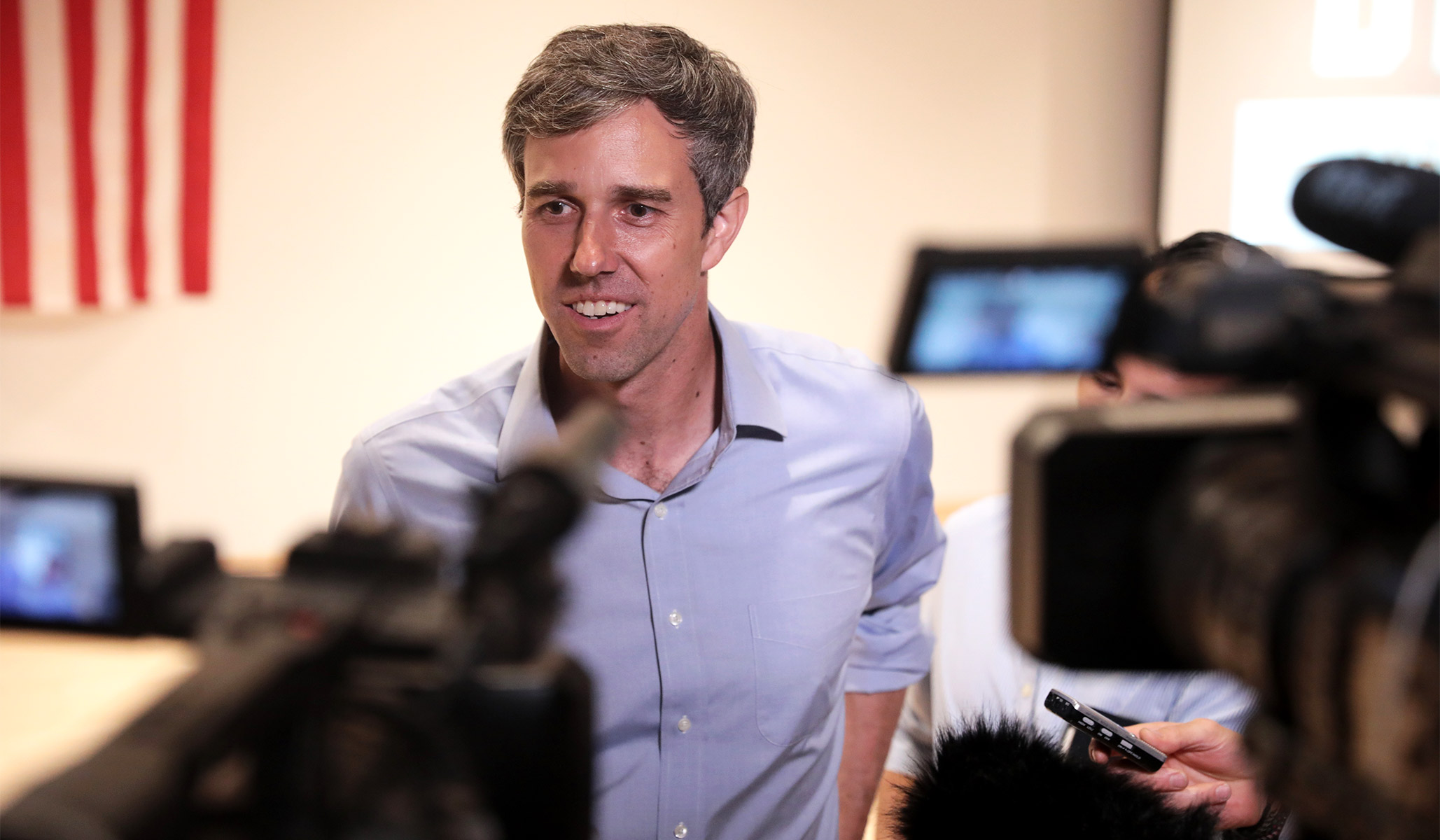 Great news for the Republican Governors Association, as Beto O’Rourke is running for governor of Texas, and he intends to campaign on gun control, including his past proposal to confiscate AR-15 rifles.

Abbott has already been campaigning against O’Rourke as too liberal for Texas, branding him “Wrong Way O’Rourke” and seizing on multiple positions he has taken since last running statewide. At the top of the list is O’Rourke’s proposal to require buybacks of assault weapons during his presidential campaign. That led to a memorable moment on the debate stage in which O’Rourke proclaimed that, “Hell yes, we’re going to take your AR-15, your AK-47.”

O’Rourke said he was not backing away from that proposal in his latest campaign.

Where O’Rourke may really help Republicans is by vacuuming up donor dollars that would be better spent elsewhere.

O’Rourke raised $80 million in his unsuccessful bid for the Senate in 2018, and then raised $17 million for his presidential campaign. (A lot of O’Rourke’s donors are not Texas residents.) Perhaps O’Rourke won’t raise as much money this cycle, and maybe Democratic donors across the country are tiring of O’Rourke’s guitar-playing, f-bomb dropping, sweaty campaigning schtick. But every dollar that goes to O’Rourke’s heavy-underdog campaign is a dollar that isn’t going to more competitive governor’s races in Kansas, Maine, Michigan, Minnesota, Nevada, New Mexico, Pennsylvania and Wisconsin.

O’Rourke may well duplicate his 2018 role, or the role Jaime Harrison played in South Carolina in 2020 — the guy who raises a ton of money because national Democratic grassroots loathe his opponent, and ends up losing in a deep red state anyway.

As Greg and I discussed on the Three Martini Lunch podcast, as O’Rourke begins his campaign for governor of Texas, please never forget . . . this man tried to trick his wife into eating baby poop by putting it in a bowl and telling her it was guacamole. O’Rourke doesn’t belong in the governor’s mansion. He belongs in an insane asylum.