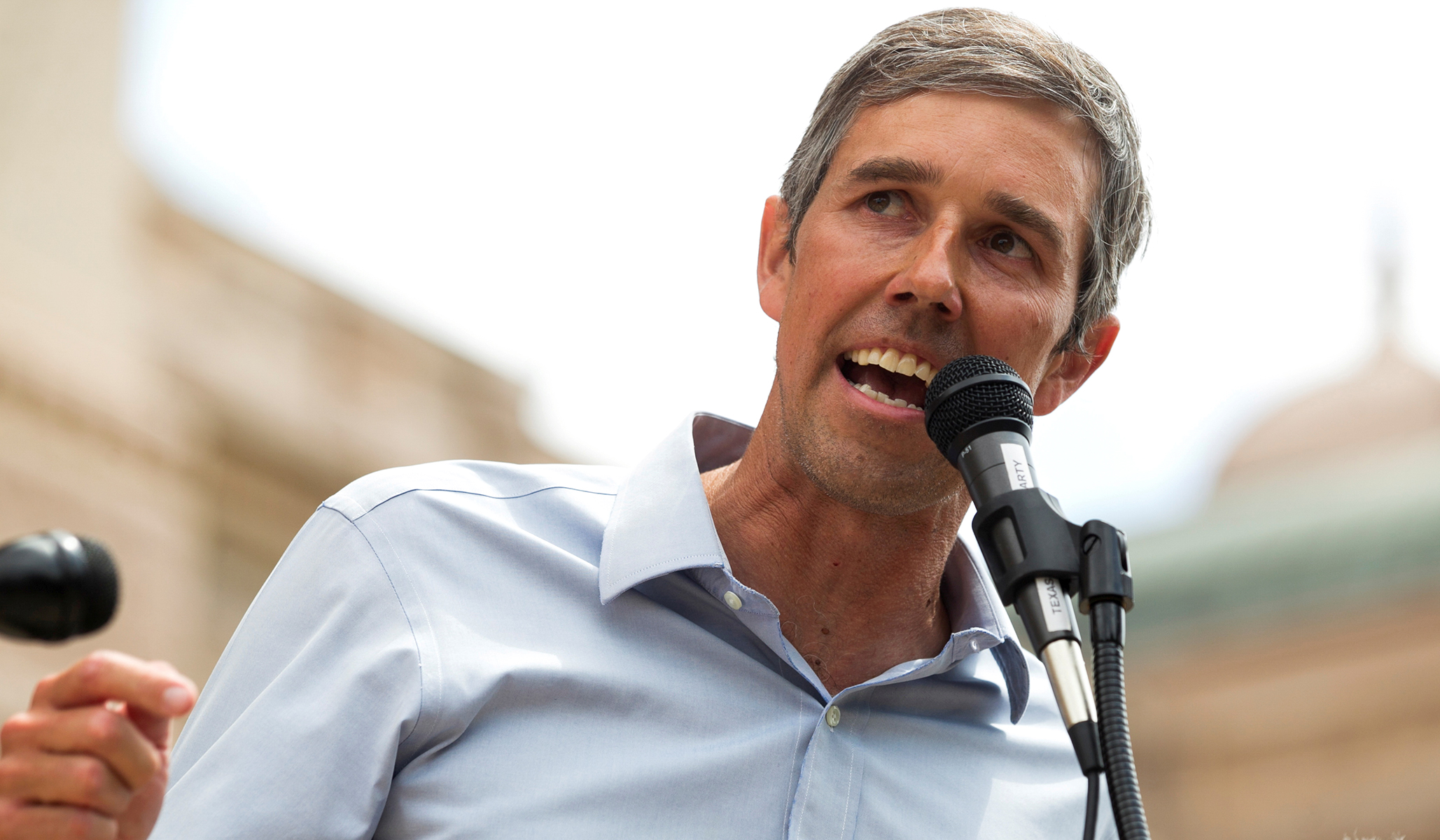 Long considered a reliable red bulwark, Texas has become uncertain political territory in recent election cycles due to demographic shifts and political realignments in the state, with Democrats garnering a larger percentage of the vote share than in decades past.

“Those in positions of public trust have stopped listening to, serving and paying attention to — and trusting — the people of Texas,” O’Rourke said in a video announcing his campaign Monday.

He called the Texas GOP’s recent legislative advances to restrict abortion and defend concealed carry in the state “extremist policies” that he would resist if elected.

While Texas’s constituent makeup may be turning purple, other counteracting trends may spell trouble for Democrats vying to flip the state. In the 2020 presidential election, former President Trump dominated Texas by nearly six points, attracting a large new bloc of Hispanic voters into the GOP base, especially in the heavily blue Rio Grande Valley. Republicans also successfully defended the state House of Representatives and the governorship.

If elected, O’Rourke would become the first Democratic governor of Texas since 1995.

“Republicans didn’t need a lot of reason to turn out and have intensity, but this is going to juice it,” Matt Mackowiak, chairman of the Republican Party in Travis County, told the New York Times. “It’s going to be kryptonite for Democrats in suburban areas, and it’s going to be rocket fuel for Republicans in rural areas.”

Former Florida congressman and former chairman of the Republican Party of Texas, Allen West is also running to defeat Abbott in the primary and secure the party’s nomination.

Your dominant DELUSION determines how you experience “reality” and how it all ends for you
Advocacy Group Files Complaint against NYC Schools over ‘Segregated’ Social Justice Exercise
THE HOLOCAUST RETURNS: EU wants to abolish Nuremberg Code, reconstitute medical fascism with forced covid “vaccination”
MSNBC Uses Dem Attacking Pro-Life GOP to Peddle Misinformation on Guns, Abortion
We have DECODED the globalist plan to destroy Bitcoin and the DeFi crypto ecosystem… and they seek to replace it with heavily regulated digital wallets under totalitarian central bank control