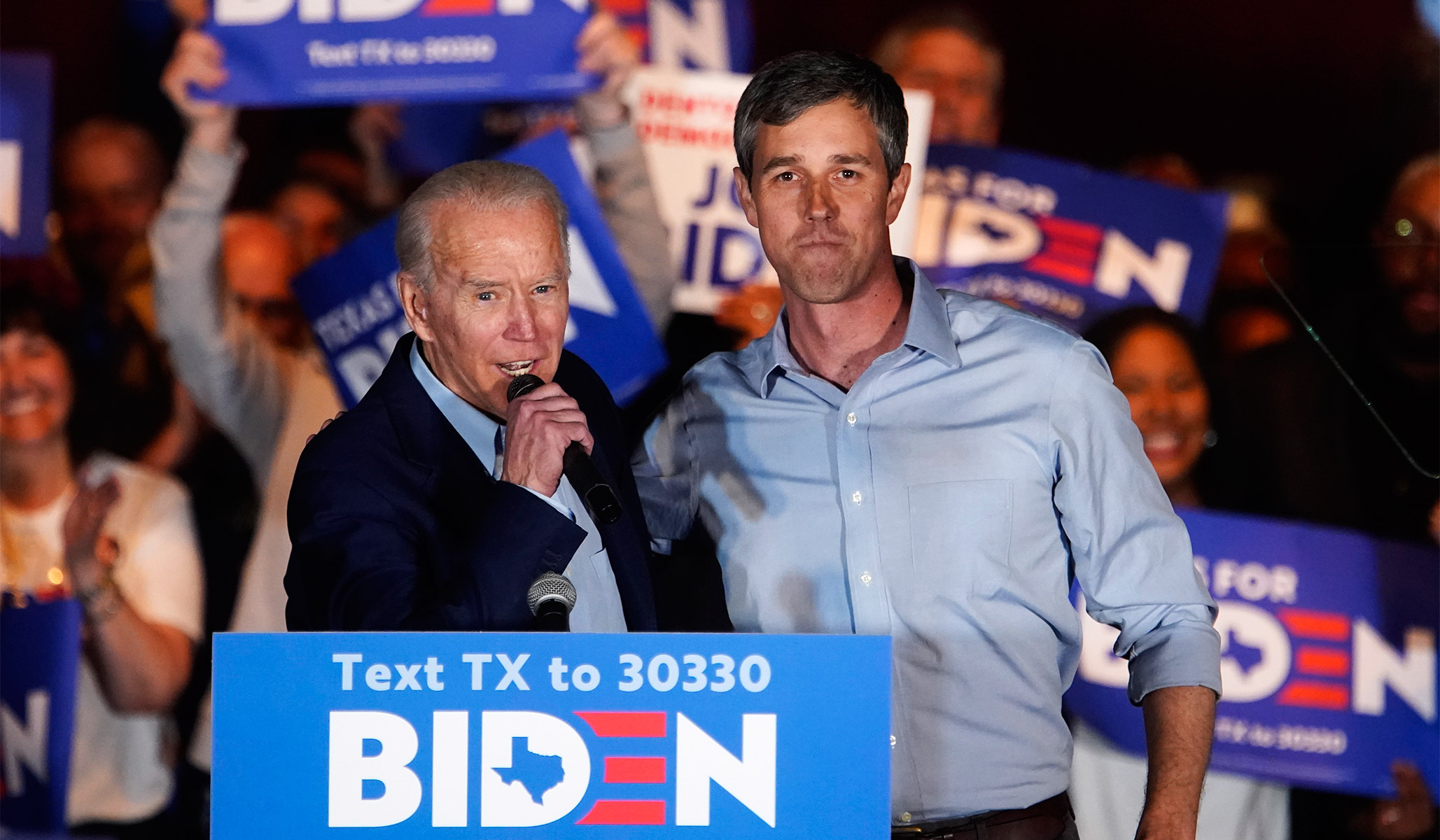 The early indication is that Beto O’Rourke, who is running for governor of Texas, had a good first day of fundraising — probably at least a million, perhaps two million.

That’s one to two million in Democratic donor dollars that won’t be spent on Democratic candidates with good chances to win in other states.

Trump Social Media Partner Says It Has $1B In Capital
Poll: Just 37% of Dems want to see Biden top the 2024 Democratic ticket
Dilbert Creator Scott Adams Drops Another Truth Bomb on 2020 Election
Sarah Silverman calls out MSNBC’s Joy Reid for hysteria over Gov. Ron DeSantis: ‘The truth has to matter’
14-year-old shot dead during attempted robbery at sale of ‘ghost gun’ made by her younger brother, police say