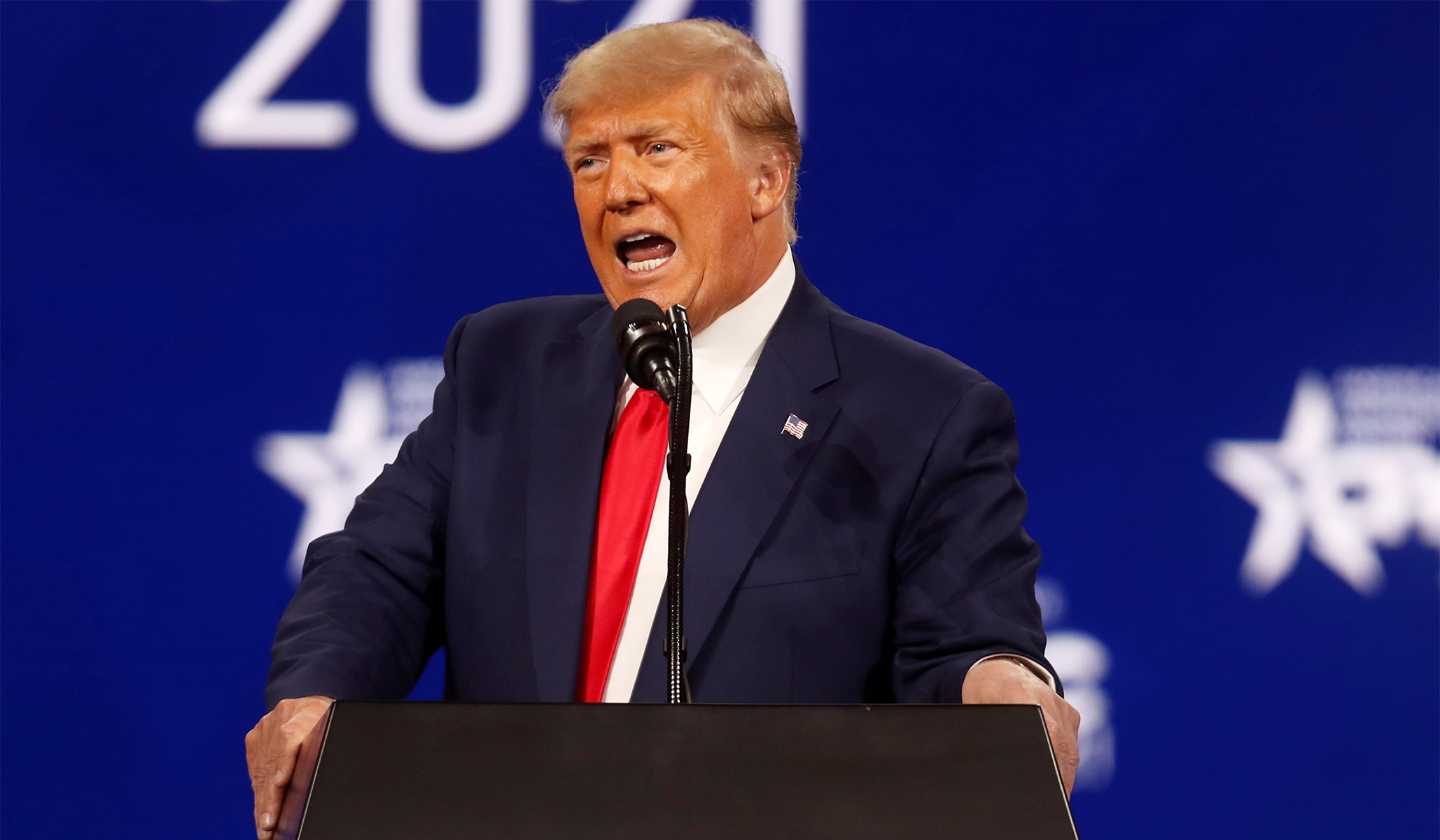 Donald Trump would obviously be the heavy favorite to win the GOP presidential nomination in 2024 if he runs, but there’s certainly room for the right non-Trump GOP candidate to run and have a realistic chance of winning the nomination. A new national Marquette poll finds that 40 percent of Republican adults and 73 percent of independent adults do not want Trump to run for president again:

73% of independents and 40% of Republicans do not want Trump to run for president in 2024: https://t.co/ymxBL83zWH pic.twitter.com/8TcjAFW8vt

‘MSNBC Republican’ Michael Steele: Give Me Angry Dem Judges Over ‘Stupid’ GOP Ones
Chicago Reaches a Shocking New Murder Milestone
Remembrances of Senator Robert Dole — and a Russia Story
INTERVIEW: Comedian tells Rittenhouse how the trial changed his mind
How Common Was Abortion in the Past?