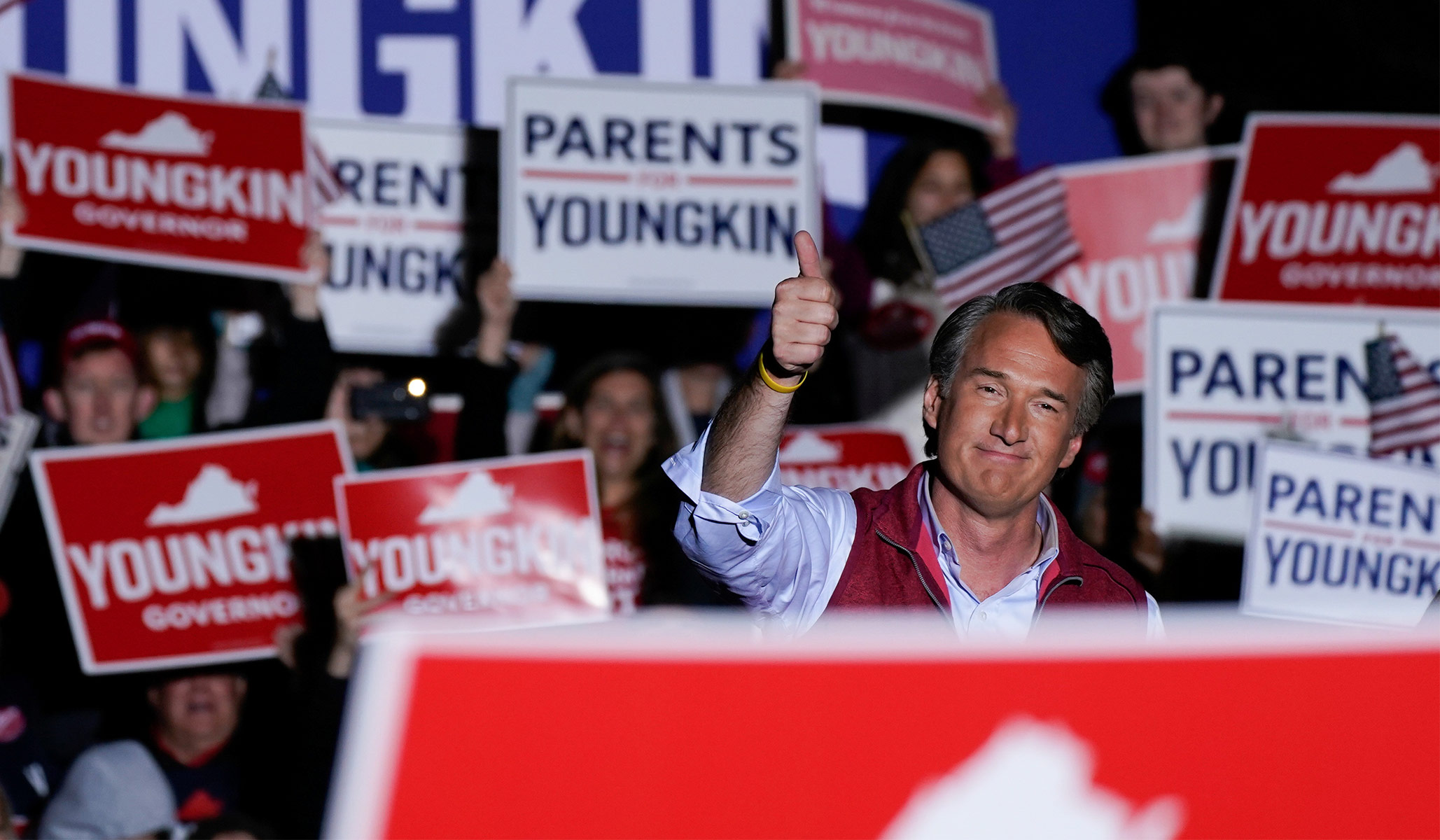 Elected Republicans, their operatives, and education-reform activists are cheering on Democratic strategists who insist that the party must cling ever more tightly to critical race theory as the 2022 midterms approach.

“They’ve called it a ‘racist dog whistle’ and a ‘lie,’” begins a Business Insider article in which a roundtable of Democratic strategists lay out their roadmap for how best to push back on Republican messaging surrounding the presence of critical race theory (CRT) in public schools.

Their new strategy is to run back their old one — but harder this time.

CHICAGO: Group of Youths Beat, Kick and Stomp on Bus Driver as He’s Inspecting His Bus (VIDEO)
Islamic Infiltration of Europe: Top German News Anchor Supports Hamas, Demands “Down with USA!”
One of Florida’s Biggest Hospital Systems Suspends All Covid Vaccine Mandates
Former congresswoman says being pregnant has bolstered her pro-choice abortion views
Fauci Admits He Has No Idea What to Do About Thousands of Migrants Entering US With COVID