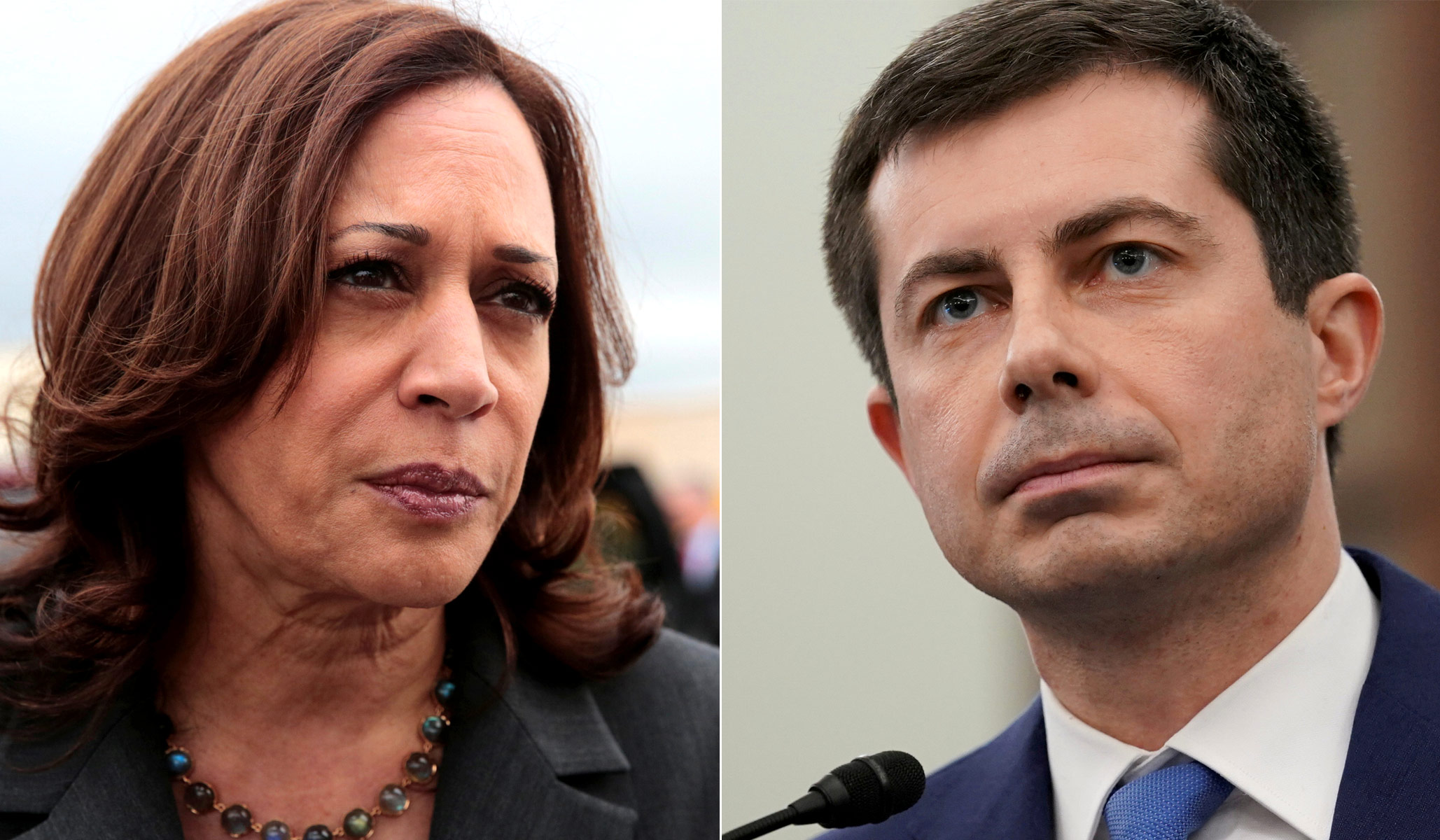 I wrote today for Politico on the chatter about a Harris-Buttigieg race for the 2024 Democratic nomination:

The GOP has had plenty of reason for good cheer in recent months, whether it’s the victory in Virginia’s gubernatorial election, the Republican wave in other off-year elections or President Joe Biden’s falling poll numbers.

Nothing can compare, though, with the glad tidings of a potential showdown between Vice President Kamala Harris and Transportation Secretary Pete Buttigieg to be Biden’s successor in 2024 should he decide not to run for reelection.

Surely, there would be other serious candidates in that circumstance, but there is no doubt that Harris and Buttigieg would be high on the list of potential contenders, as POLITICO, the Washington Post and others have noted over the past week. They are both prior presidential candidates who aren’t exactly hiding their ambitions for higher office.

As it happens, they also exemplify the contemporary Democratic Party’s electoral deficiencies, while bringing their own flagrant personal political weaknesses to the equation.

If this is really the choice Democrats would face should Biden decline to run, they better hope he defies age, bounces back to robust political health and is prepared to serve again well into his 80s. Because Harris and Buttigieg are options that should have Republicans much more excited than Democrats.

Horowitz: The crisis of violent criminals out on bail and parole is worse than you think
Why Did Biden Nominate Saule Omarova in the First Place?
Biden’s Travel Restrictions Don’t Follow the Science
Trouble in Paradise: Doocy Hits Psaki Over Harris Turnover, Rampant Crime
In ‘Deep Denial’: Chris Cuomo’s Planned Covid Book Pulled By Publisher