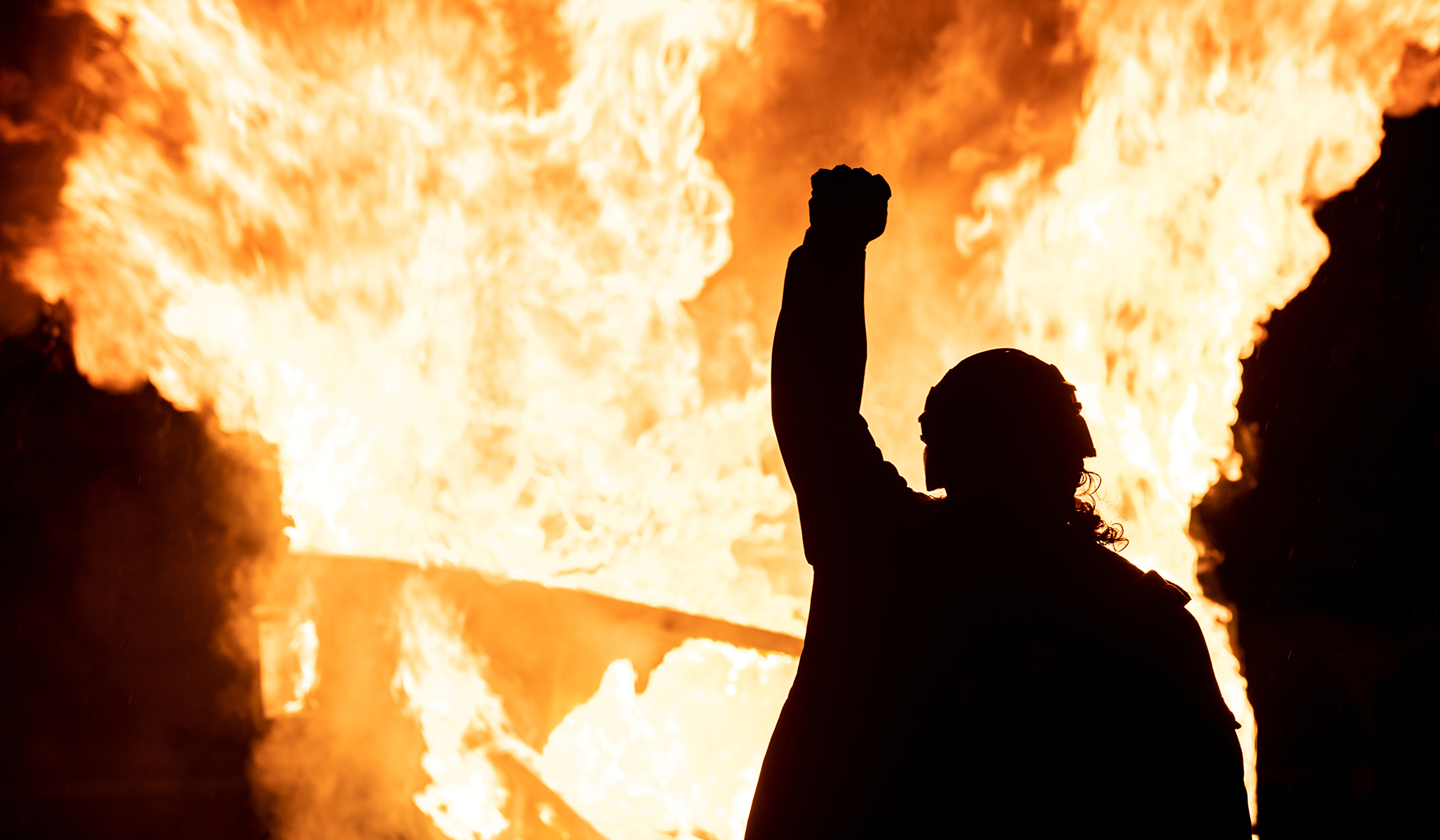 POLITICS & POLICY
Rioters have been punished for the havoc they wrought in the summer of 2020 — but not enough.

t is a good thing to see serious jail time given to major, visible participants in the January 6 Capitol riot. Exemplary crimes require exemplary punishment. The core of the criminal-justice system is vindicating crimes that harm particular victims. But some crimes — such as riots, terrorism, hate crimes, and attacks on core democratic and rule-of-law processes such as trials, elections, and legislative votes — also do harm to the public at large and to the social order.

Any society that seeks to hold back the forces of anarchy should punish those crimes more severely. That is not about being unfair …