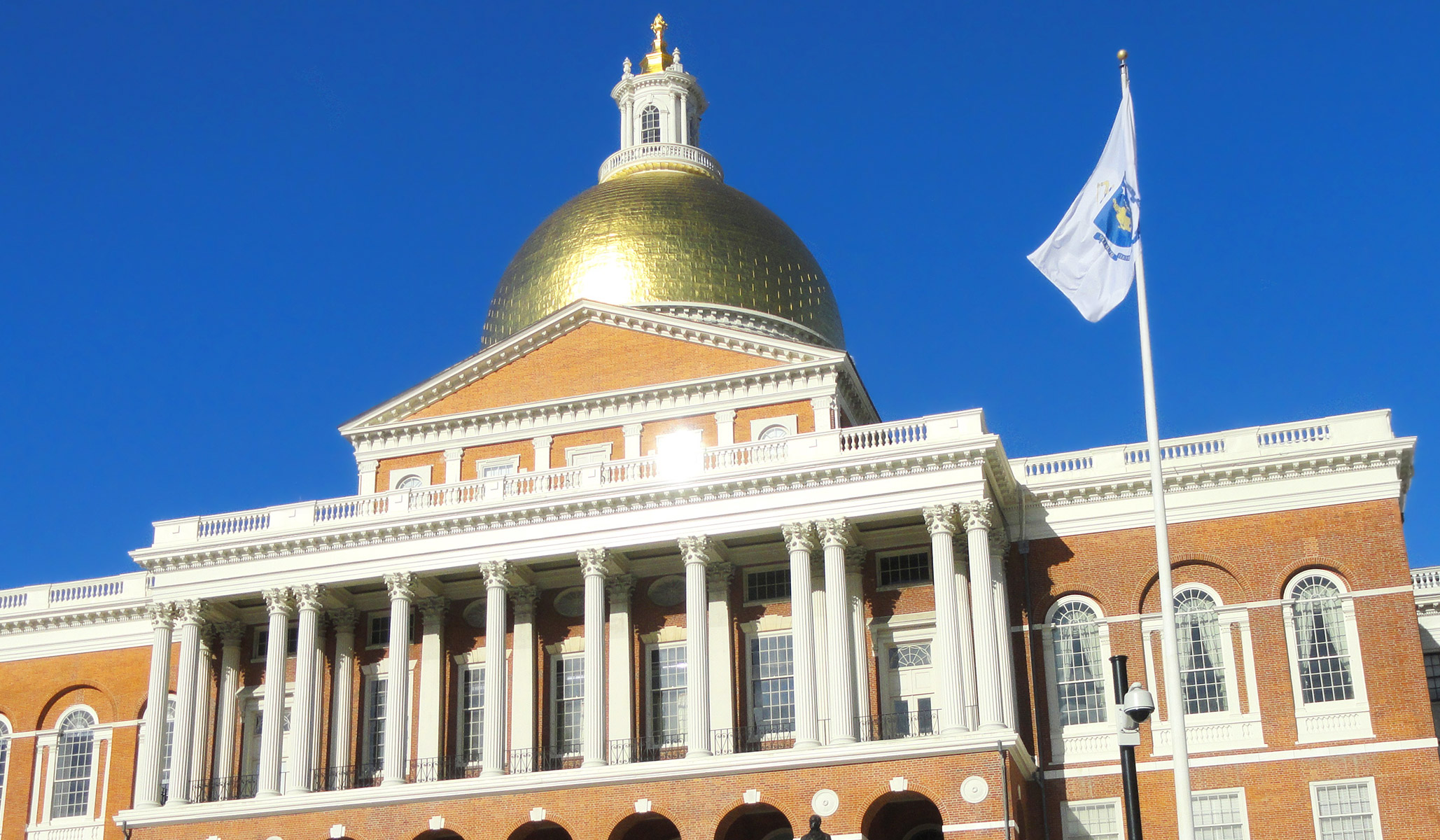 In Virginia, Glenn Youngkin’s successful gubernatorial campaign criticized a divisive mode of identity politics in public schools. Some Republicans in Massachusetts are taking the opposite approach: sponsoring legislation that entrenches an identity-politics bureaucracy.

Backed by leading Democrats in the state legislature, “An Act Relative to Educator Diversity” (H. 682) has multiple GOP co-sponsors, including the ranking Republican senator on the education committee (who did not respond to requests for comment). Unlike some of the other bills pending in the Massachusetts legislature, this one makes no explicit reference to ideological curricula. However, it does create a host of incentives and institutions to promote identity-oriented hiring and the policing of speech and educational practice according to “woke” doctrines.

The beginning of the bill would make teacher licensing more flexible in the Bay State, but the bulk of it establishes various identity-oriented bureaucracies. The bill would instruct a state “Center for Strategic Initiatives” to set “guidelines for affirmative action and diversity plans” for public-school teachers and support staff. Moreover, each district would be required to set “policy and measurable goals” to live up to these guidelines. The legislation also requires the state to “collect and report publicly statewide educator diversity data and set measurable educator diversity goals for the state.”

This legislation, then, would heavily incentivize extensive affirmative-action policies in order to arrive at certain “diversity goals” established by the state. This could very much lead to race or ethnicity being used as an important criterion for hiring.

Beyond these mandates, this legislation would also establish numerous institutional actors to promote “diversity” efforts. It requires each school district to “appoint or hire a diversity, equity, and inclusion officer(s) or establish diversity teams.” This legislation also mandates the formation of an “educator diversity council” in each school district that would meet regularly with the superintendent as well as the school committee. It mandates that all public-school staff and faculty attend annual diversity trainings and requires all those involved in hiring and promotion to receive training in “implicit bias.”

In addition to enshrining ethnic heritage as a facet for employment, the infrastructure established by “An Act Relative to Educator Diversity” facilitates an intricate bureaucracy of identity. The growing power of “wokeness” in American schools is as much about institutional incentives as it is about ideology, and this proposed bill in Massachusetts would create many institutional incentives for a vanguardist movement of identity politics. The state formalization of a politics of ethnic identity may be deeply at odds with the project of a forward-looking pluralism — a turn away from the melting pot and the embrace of a more rigid politics of identity.

Colorado sheriff’s office faces backlash over tweet suggesting that Santa got a concealed handgun permit
Horowitz: The country that ‘succeeded’ against COVID with masks has the highest case rate in the world
CNN Pundit Has ‘Separation Anxiety’ from Brian Williams, Compares Lara Logan to Drug Addict
Some Democrats Deny the Crime Wave is Occurring
Bette Midler says Trump should be arrested for attempted murder of Joe Biden over claim from his former staffer