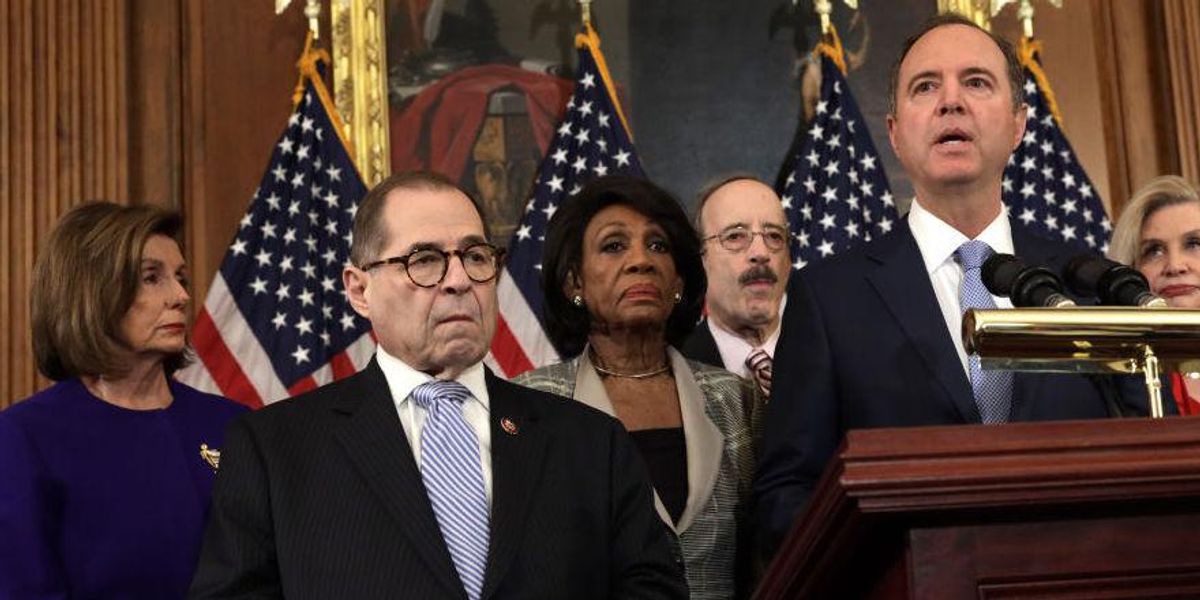 Rep. Jerry Nadler (D-N.Y.) is demanding a “federal review” of the Kyle Rittenhouse trial, claiming Friday the acquittal of the 18-year-old amounted to a “miscarriage of justice.”

Nadler, chairman of the House Judiciary Committee, called on the Department of Justice to intervene over the “heartbreaking verdict.”

Although interstate travel is completely legal, Rittenhouse did not cross from Illinois to Wisconsin while armed. In fact, Rittenhouse’s dad lives in Kenosha, and the AR-15 rifle that Rittenhouse was armed with never left Wisconsin. And, at any rate, Rittenhouse lives in Antioch, a town on the Illinois-Wisconsin border just 20 minutes south of Kenosha.

The irony, of course, is that destroying a town with violent riots is not a legally protected form of First Amendment expression. Meanwhile, the jury in the Rittenhouse trial determined that Rittenhouse legally exercised his right to self-defense.

What could the DOJ do?

It is not clear what the Justice Department could review, if anything.

In addition, the murder accusations against Rittenhouse did not invoke violations of federal law. More from WOFL-TV:

The Justice Department’s own website explains it cannot intervene in matters of state law.

Therefore, any federal intervention at this stage of the Rittenhouse story — after his acquittal and the charges against him being tossed with prejudice, meaning they can never be brought against him again — would appear to be a politically motivated decision, not one solely interested in maintaining equal justice for all Americans.