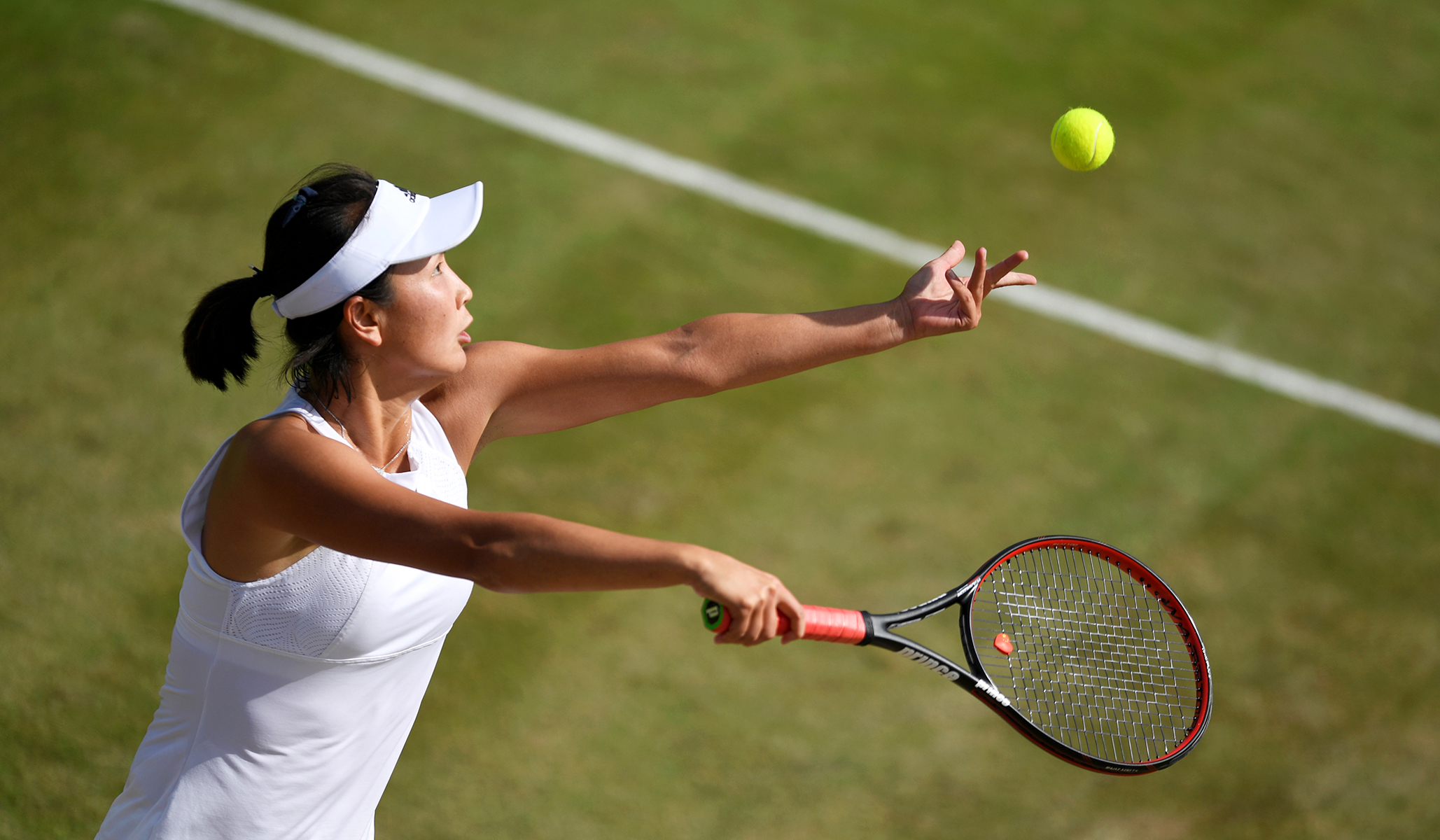 While the NBA was busy virtue-signaling about the Kyle Rittenhouse verdict, the Women’s Tennis Association has been taking a bold stand against China over the strange disappearance of star player Peng Shuai.

Peng has not been seen publicly since she accused China’s former vice premier of sexual assault in a quickly deleted November 2 social-media post.

The head of the Women’s Tennis Association (WTA) Steve Simon has said he is willing to lose hundreds of millions of dollars worth of business in China if Peng is not fully accounted for and her allegations are not properly investigated.
“We’re definitely willing to pull our business and deal with all the complications that come with it,” Simon said in an interview Thursday with CNN. “Because this is certainly, this is bigger than the business,” added Simon.
“Women need to be respected and not censored,” said Simon.

Does the Kamala Staff Exodus Signal Something Big?
CHICAGO: Group of Youths Beat, Kick and Stomp on Bus Driver as He’s Inspecting His Bus (VIDEO)
Advocacy Group Files Complaint against NYC Schools over ‘Segregated’ Social Justice Exercise
Sarah Silverman calls out MSNBC’s Joy Reid for hysteria over Gov. Ron DeSantis: ‘The truth has to matter’
CNN’s Brian Stelter says that disgraced host Chris Cuomo might be back on the air as soon as January