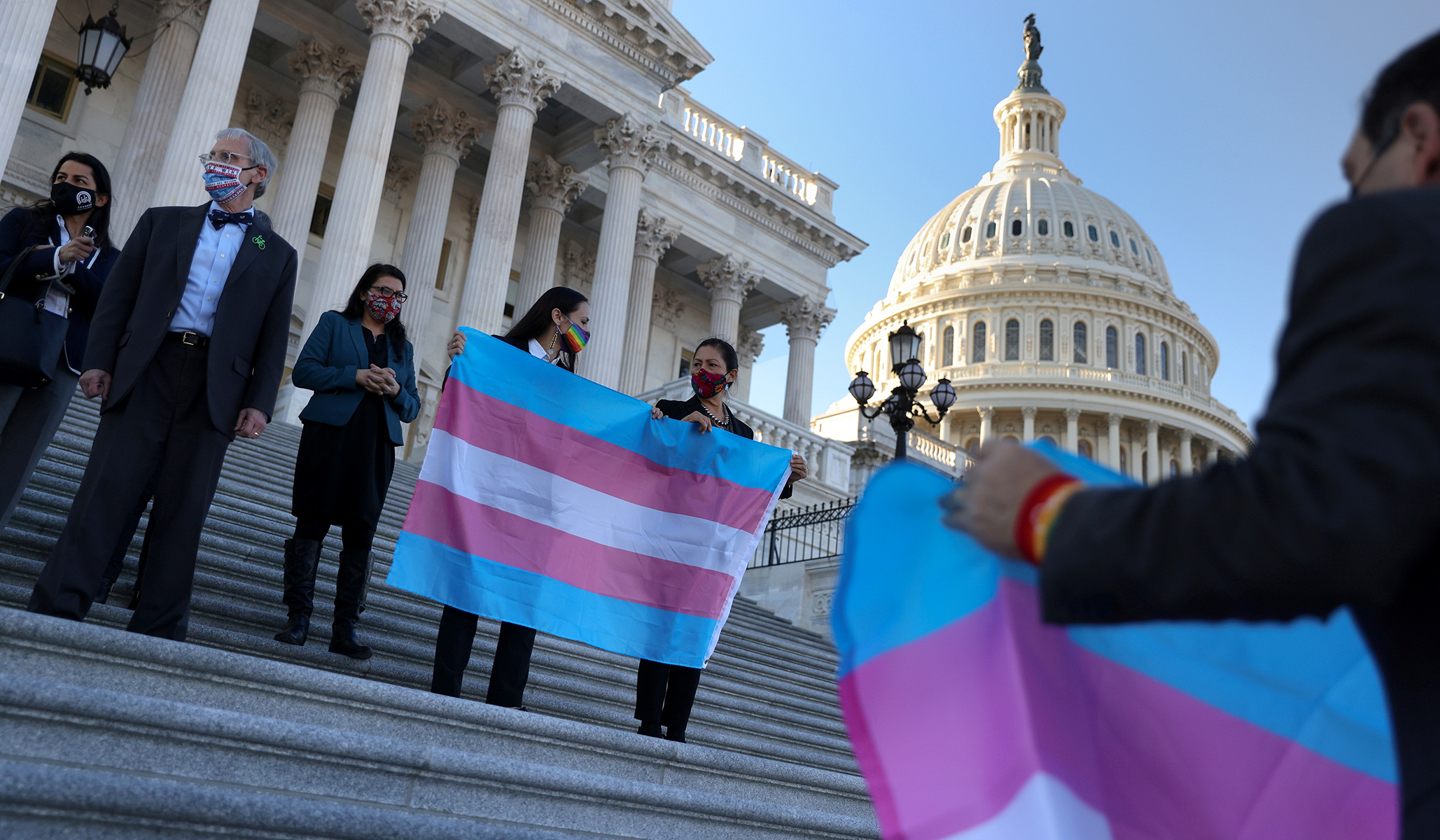 POLITICS & POLICY
Why are they supporting legislation that could arm the transgender movement’s already robust efforts to silence dissent with the full force of the civil-rights bureaucracy?

he ongoing controversy about the meaning of gender is not an abstract issue. Recent years have wrought sweeping changes to the social contract in the name of accommodating the less than 1 percent of Americans who identify as transgender, including the rapid deconstruction of single-sex spaces in everything from sports to schools to prisons. This movement has material consequences: A slate of new blue-state laws allowing biologically male prisoners to transfer to women’s prisons under the nebulous guise of “gender identity” has raised serious concerns about women’s safety and has already led to allegations of sexual assault. Similar policies in …

Justice Sotomayor Is Wrong about Abortion and Religion
Biden’s Supreme Court Commission Approves Final Report with ‘No Position’ on Court-Packing
Feminism Has Made Western Women Stupid and Dangerous to Themselves and Others
Democrats’ Idea of Diplomacy Is Infantile
‘Wannabe dictator’: Dems aghast after Gov. Ron DeSantis proposes Florida State Guard, even though 22 other states already have such forces