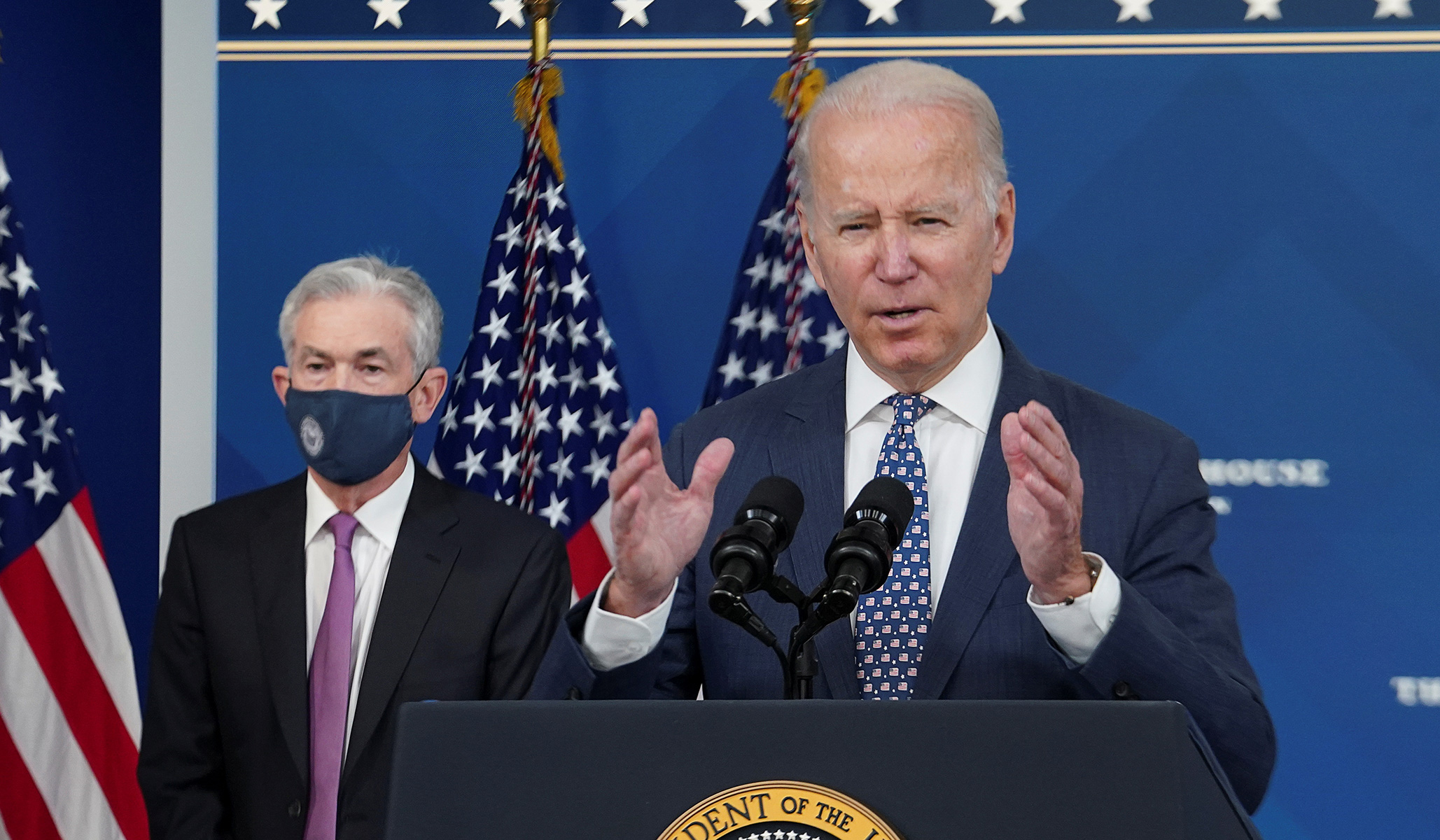 Biden was facing pressure from some progressive senators, including Elizabeth Warren, Jeff Merkley, and Sheldon Whitehouse, to nominate someone else. By not giving in, Biden prized the Fed’s independence over pleasing some members of his own party. For that he deserves commendation.

If we want to have a chance at bringing inflation back down, we need a central bank that is independent of elected politicians. It’s a widely accepted finding in economics research that central-bank policy controlled or heavily influenced by elected officials will have an inflationary …