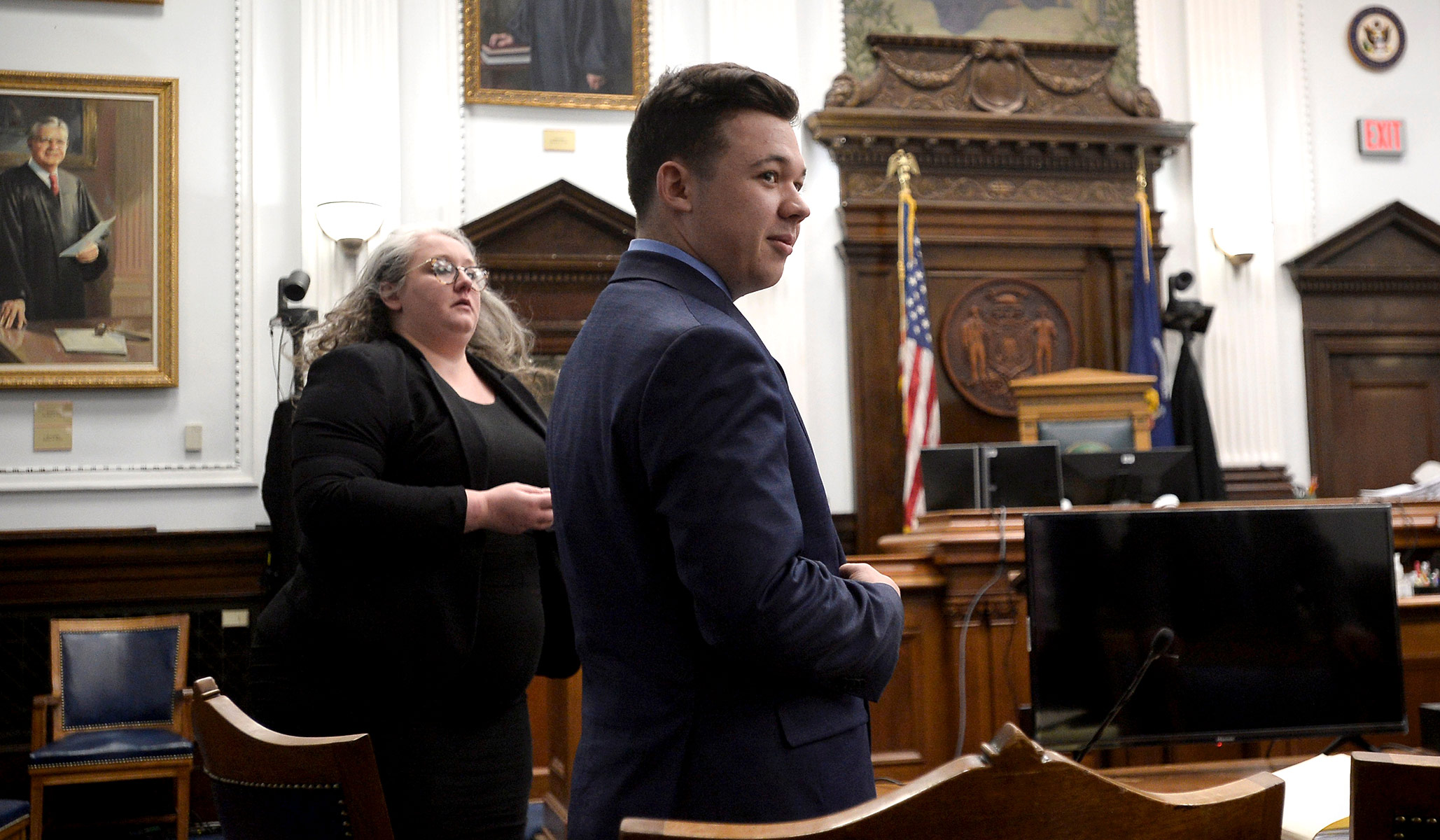 I wrote today on the home page about the reaction to the Rittenhouse verdict:

At the end of the day, many of the people outraged by the Rittenhouse verdict have no use for the notions of armed self-defense, trial by jury, and reasonable doubt — long-standing bulwarks of our system — if they are obstacles to punishing and acquitting people based on a grand woke narrative of America.

In this worldview, Kyle Rittenhouse is what was once known as a class enemy — guilty by definition.

What woke progressives ultimately want is a justice system that looks more like campus sexual-assault tribunals, where the accused is presumed to be guilty based on his status and the tried-and-true practices of our adversarial system have been discarded. Then, Kyle Rittenhouse wouldn’t have stood a chance, and a righteous blow would ostensibly have been struck against white supremacy.