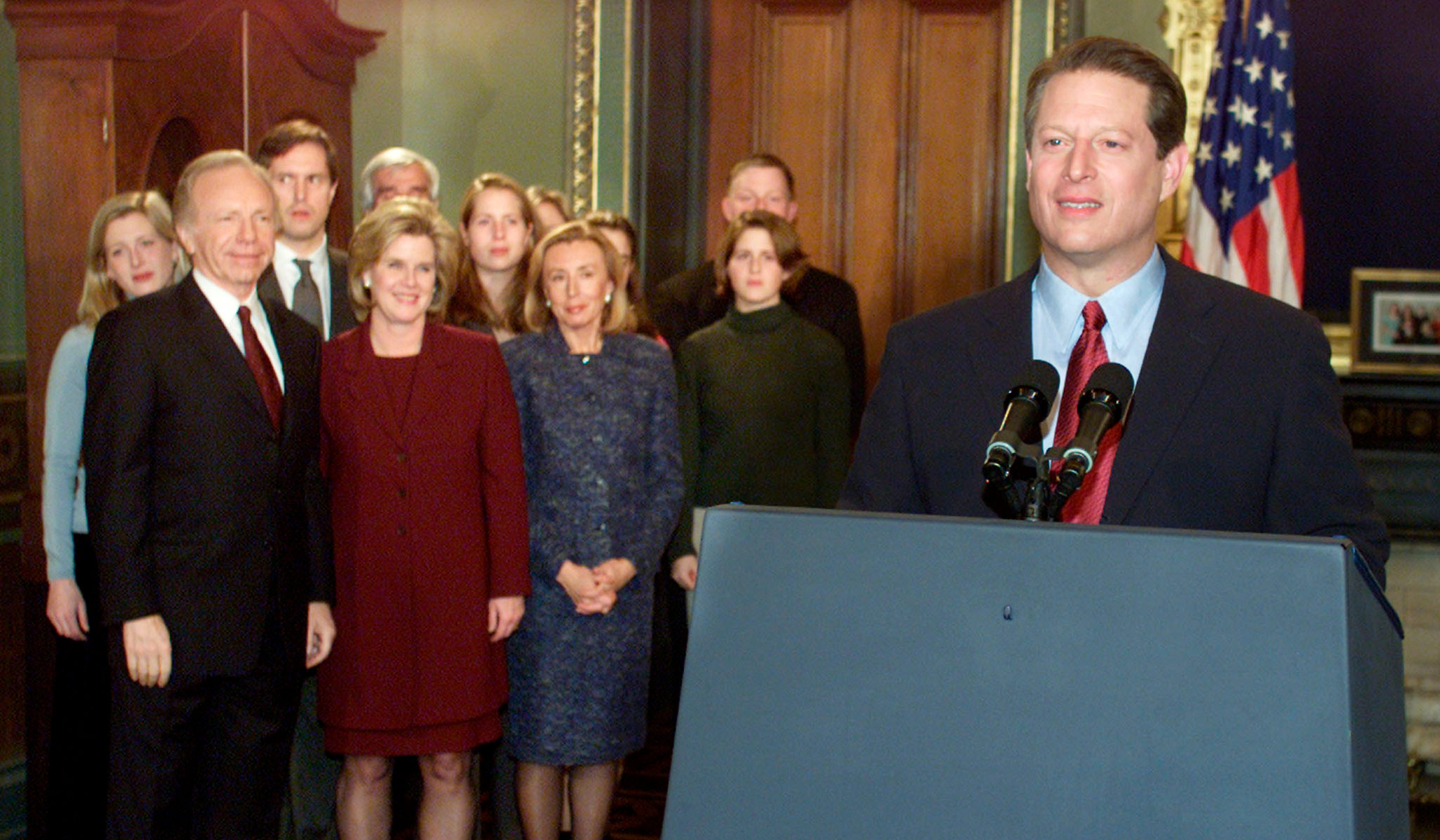 Federal senior district judge Reggie Walton contends that Al Gore, unlike Donald Trump, was “a man” and “walked away” from the 2000 presidential election after losing. That’s not how I remember it. I remember Gore setting a destructive precedent, attacking the integrity of the system and then dragging the country through an unnecessarily divisive legal battle. Gore “walked away” only after the Supreme Court deprived him of any other legal path to try to claim Florida.

Like Trump and Hillary Clinton, Gore has never, as far as I can tell, definitively accepted his loss. The well-worn myth that the 2000 election was “stolen” from Gore is, in fact, still quite popular among conspiracy theorists on the left. When confronted with his past comments on the topic, Terry McAuliffe (who thought the 2004 election also was stolen) says that he wished “the United States Supreme Court had let them finish counting the votes” in 2000.

“They” did finish counting the votes. Bush won, and then Gore demanded selective recounts in the most heavily Democratic counties — without offering any genuine cause for the recount other than its being close. Democrats soon settled on the “hanging or dimpled chad” hysteria, and the media went about uncovering confused voters who made contentions that could never be verified. Gore’s lawyer Mark Herron also instructed Democratic recount observers to challenge Republican-heavy military overseas absentee ballots. (Democrats would later pretend this memo was overblown. But Ron Klain, the Gore campaign’s general counsel, led the charge in trying to exclude military votes.  “The idea that people were going to vote after the election and have those votes count,” he said, “that’s a pretty irregular idea.”)

Gore decided to throw it to courts. That’s when seven U.S. Supreme Court justices agreed that there was an Equal Protection Clause violation when attempting to use different standards of determining the validity of votes. And five of the justices decided that the law still mattered, finding that no constitutional grounds existed for ignoring state law and allowing recounts to go past a December 12 deadline. Only then, when all legal options were exhausted, did Gore walk away. He had no choice.

It is also always worth mentioning that even if the United States Supreme Court had allowed a hand recount to go on, using the loosest standards — counting partial punches and dimpled ballots — Bush still would have won. When the Miami Herald and USA Today recounted, they found that Bush expanded his 537-vote margin to 1,665. The National Opinion Research Center — which recounted the votes for the Associated Press, the New York Times, the Wall Street Journal, and others — also found that Bush would have won.

But like Donald Trump, Democrats have a tough time accepting a loss.