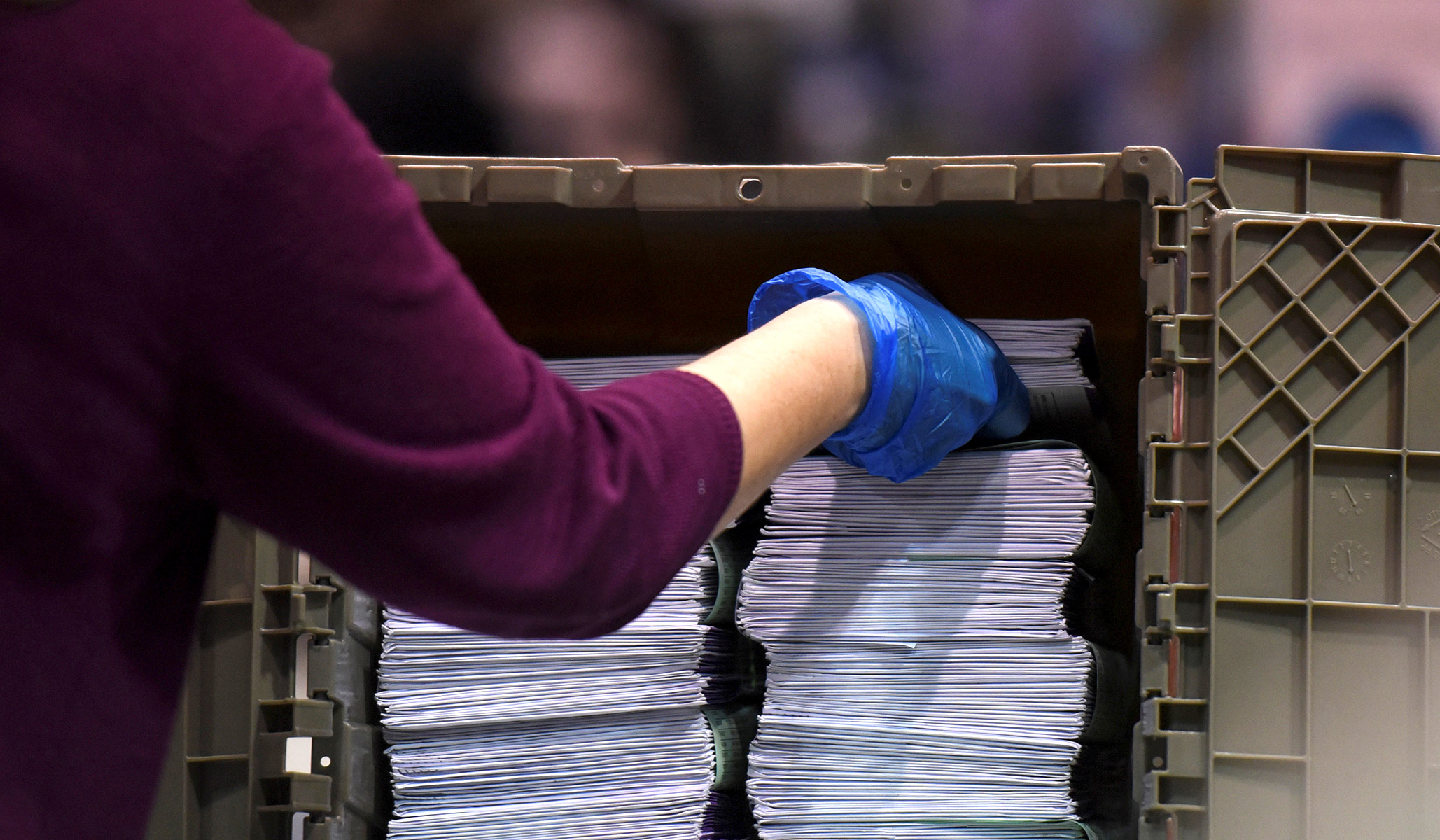 Elections
The administration is suing to block a commonsense reform package that improves the security and accessibility of voting in the Lone Star State.

resident Biden has failed to usurp state oversight of elections in Congress, and now his DOJ has resorted to suing in order to block Texas’s commonsense election-reform law. Among other things, the legislation requires voter identification for voting by mail, creates uniform voting-hour guidelines throughout the state, and imposes civil and criminal penalties for vote harvesting.

The DOJ’s lawsuit is long on form and short on substance. Before it was passed, the Texas elections bill was often attacked as virulently racist, as “Jim Crow 2.0.” It was the subject of unfounded allegations of voter suppression, parroted by the media with little …