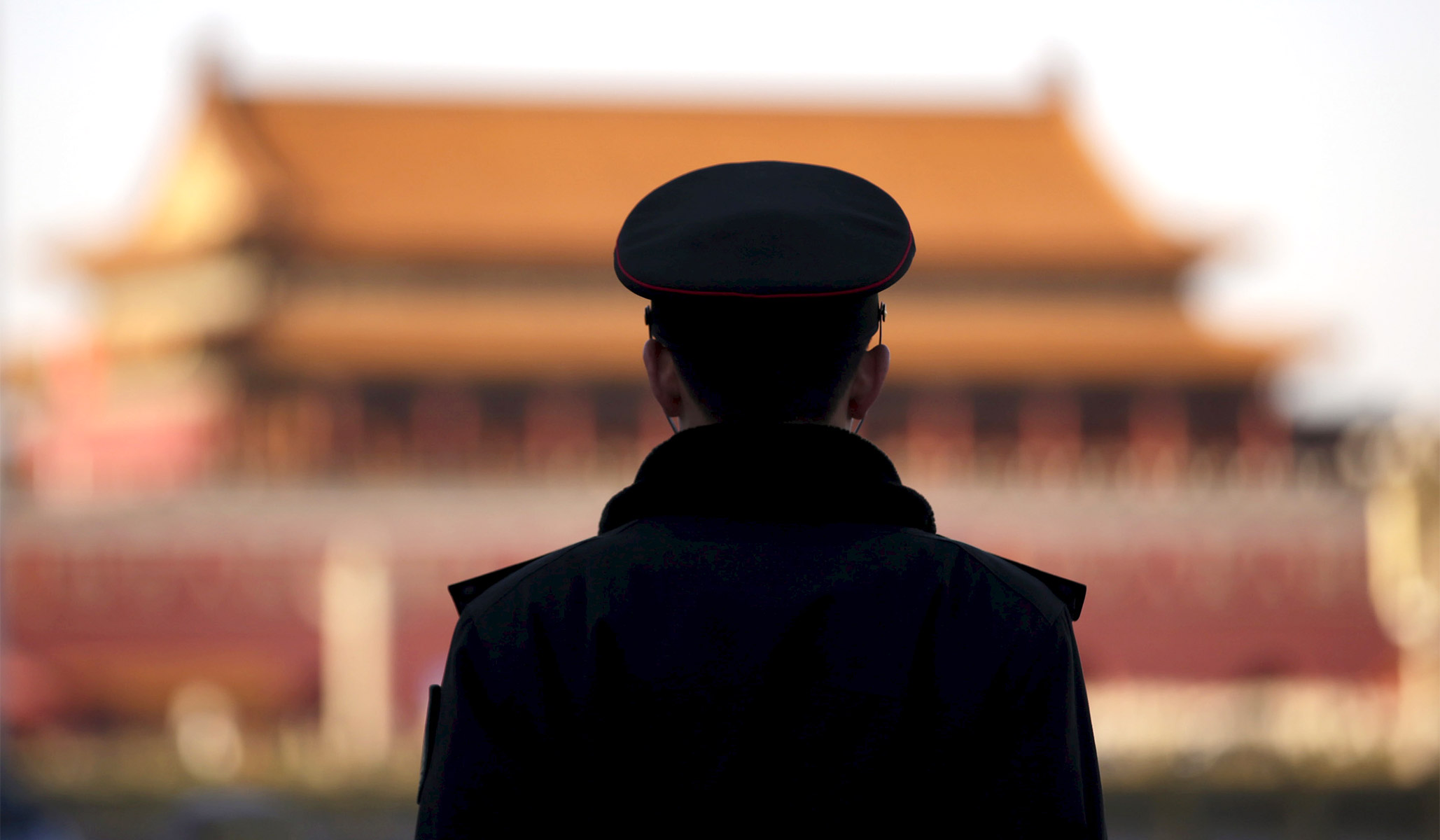 Smaller countries that defy the Chinese Communist Party’s diktats do that braving the risk of a disproportionate, reckless, and punishing response. That’s what Australians saw when they dared to protect the integrity of their country’s political system from Chinese interference and called for an inquiry into the origins of the coronavirus. It’s what Lithuanians learned when they dared forge closer ties with Taiwan, opting to welcome a “Taiwanese Representative Office” in Vilnius. In both cases, diplomatic histrionics and retaliatory trade measures ensued.

That seems to be why, in a flurry of diplomacy, U.S. State Department officials rushed to embrace their Lithuanian counterparts amid the office’s opening and China’s subsequent move to downgrade its diplomatic relationship with Lithuania. A senior official tasked with promoting human rights went to Vilnius, and foreign minister Lithuanian Gabrielius Landbergis went to Washington to huddle with Deputy Secretary of State Wendy Sherman in a meeting today.

So that there was no mistaking what this flurry of meetings was all about, Sherman “expressed support for Lithuania’s plans to expand ties with democracies in the Indo-Pacific region” per a readout of their meeting, and Landsbergis, representing the tiny Baltic state, yesterday participated in meetings with Indo-Pacific coordinator Kurt Campbell and Daniel Kritenbrink, the assistant secretary of state in charge of the East Asian and Pacific Affairs bureau.

All of this is about showing support for Lithuania and telling other smaller countries that might defy Beijing — especially by supporting Taiwan — that they can do so while finding support in Washington. That’s important given the sway that Beijing can hold over countries with considerably less clout than the United States and the success with which it has isolated Taipei on the global stage. The administration’s moves here are also consistent with its democracy agenda — and while Landsbergis visited Washington, State published the full list of the December Democracy Summit’s participants, which includes Taiwan.

From the president’s odd gaffes about U.S.–Taiwan ties, to the way in which State instructs diplomats to speak about Chinese malign-influence campaigns, there are plenty of reasons to question the administration’s approach to the China challenge. Its handling of Lithuania’s growing ties with Taiwan, by contrast, sets a worthwhile standard.