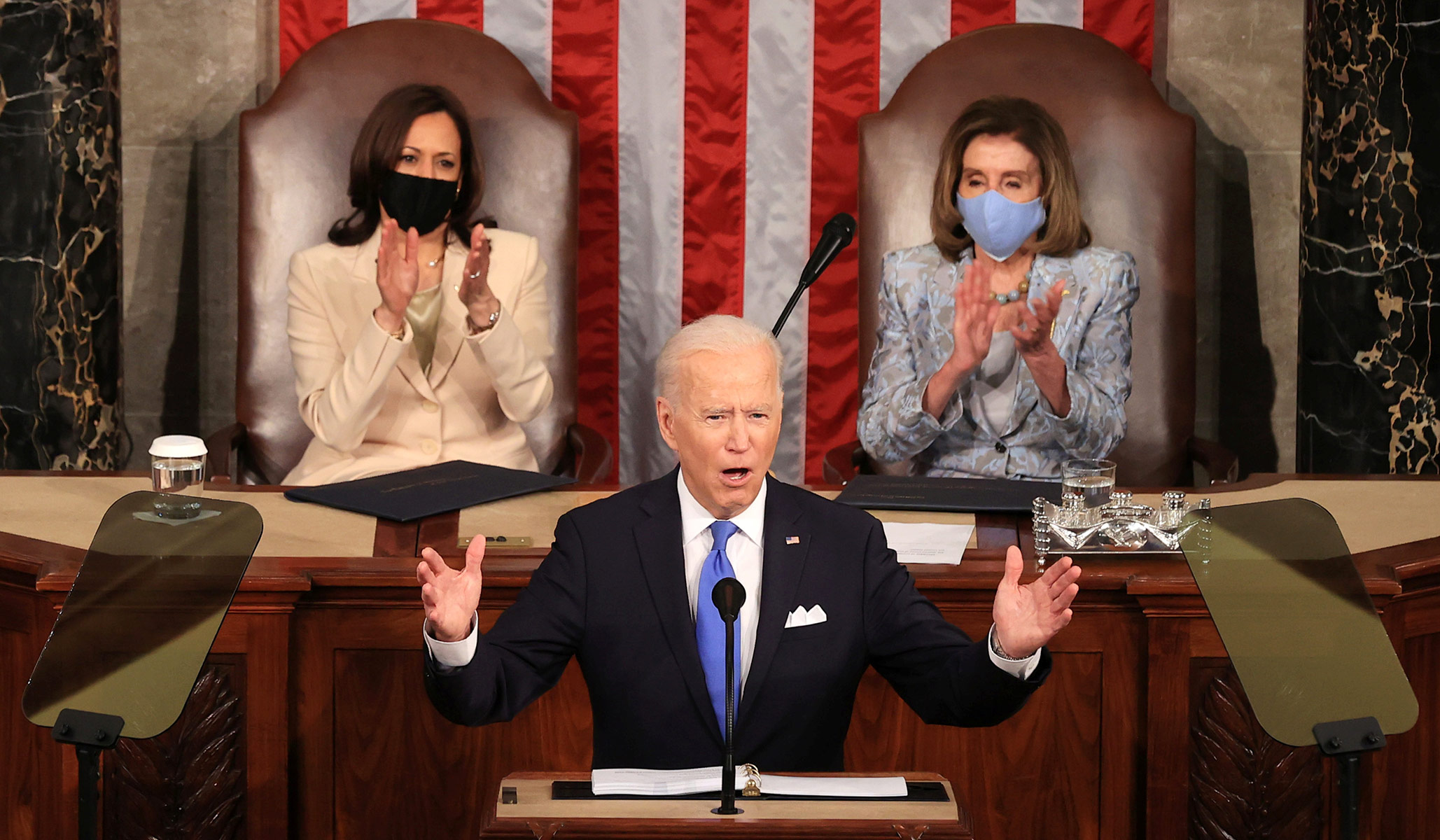 As I wrote in October, “Ruy Teixeira is the co-author . . . of the 2002 book The Emerging Democratic Majority. He is probably more responsible than anyone for the rise of smug Democratic projections that demography would sweep them into power and consign Republicans to the dustbin of history” — and he has been raising ever-increasing alarms that Democrats are now fatally out of step with ordinary voters by virtue of their capture by “woke” academic cultural leftism. As he writes in a recent newsletter, “It’s not a good look for the party of the working class to be losing so much working class support that it’s no longer, well, the party of the working class. But of course it goes way beyond the look to the realities of electoral performance and political power. Put simply, there’s just no way Democrats can maintain a consistent hold on political power with this level of working class support.”

Teixeira has some very good advice for Democrats:

A Democratic brand reset is clearly in order to stop the bleeding among working class voters, along the lines suggested by the Jacobin study. A good way to start would be to embrace widely-held American views and values that are particularly strong among the multiracial working class.

Besides positively embracing these views it is necessary for major Democratic officeholders and candidates to actively dissociate themselves and their party from the woke stances that contradict these views and tarnish their brand among working class voters. That entails not just saying that one does not endorse now-familiar strands of cultural leftism but in some well-chosen places directly criticizing by name some who hold extreme views that are associated with the Democrats. That will be of great assistance in getting the message through to average working class voters.

I predict that some Democratic politicians will be smart enough to take a good deal of this advice at the state, local, and House district level, but not until they receive a 1988-style national repudiation is the party’s elite likely to truly internalize the message.