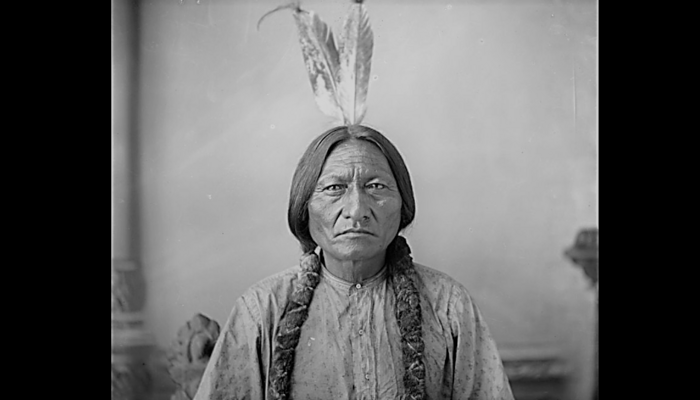 In the interests of “diversity” and “inclusion,” USA Today was willing to play Debbie Downer on Thanksgiving. On the top of page A-2 of their Wednesday-Thursday paper came the headline “Indigenous people plan day of mourning.” Reporter Michelle Shen began:

How do Indigenous people spend Thanksgiving?

For many, rather than a celebration of peace and shared prosperity between Native Americans and Pilgrims, Thanksgiving represents the dark shadow of genocide and the resilience of Native people.

For many Indigenous people, Thanksgiving represents the dark shadow of genocide and resilience. https://t.co/F30KkNCMw4 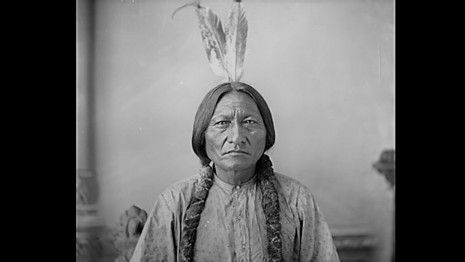 For tribal citizen Dennis W. Zotigh, Thanksgiving is “a day of mourning.” Zotigh is a member of the Kiowa Gourd Clan and Ohkay Owingeh Pueblo Winter Clan, and a descendant of Sitting Bear and No Retreat, both principal war chiefs of the Kiowas.

“To most Natives, Thanksgiving is not a celebration,” Zotigh says. “Natives, particularly in the New England area, remember this attempted genocide as a factual part of their history and are reminded each year during the modern Thanksgiving.”

Joshua Arce, president and CEO of the Partnership With Native Americans, called Thanksgiving “a day of mourning” that creates multigenerational and intergenerational trauma. He associates it with Eurocentric terms that came to dominate Native peoples, like “colonization,” “discovery” and “manifest destiny.”

Naturally, these “Native” leftists want to teach a history of “genocide” and colonization to school children:

[Sioux Indian Julie] Garreau says the top thing that people can do is get educated and learn the real history of Thanksgiving.

Garreau points out that Native Americans in South Dakota have long been trying to change school curriculums to more accurately reflect Indigenous history but have been repeatedly shot down by the state Legislature.

Garreau and Arce all described learning about Thanksgiving as a harmonious celebration involving mutual cooperation and respect. They experienced a rude awakening in adulthood upon learning the true story and understanding the dynamic between the colonizers and the colonized.

Corporate media hysteria pushers puke up another COVID “scariant” campaign in desperate FEAR PLOY for totalitarian control
George Clooney’s Good Samaritan Parable (Without a Good Samaritan)
CLOWN WORLD on parade as covid tyrants “allow” you to use toilets again… government actions now resemble South Park episodes
The Only Medical Test That Matters Is the One President Biden’s Doctor Did Not Perform
Republicans Take Note: Never Apologize to the Left