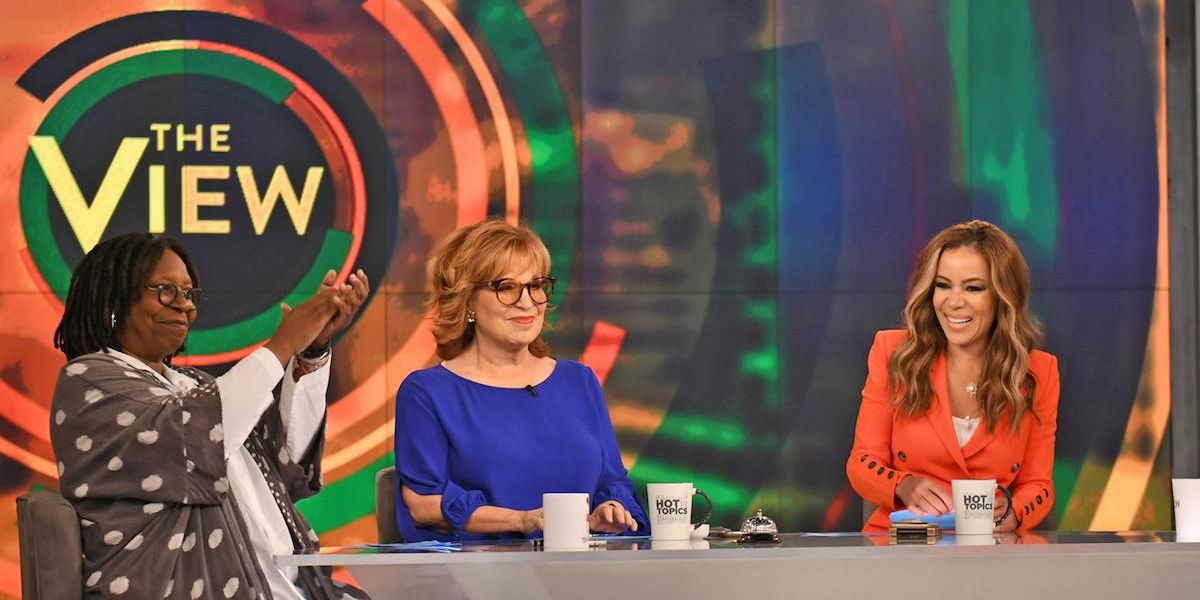 The liberal co-hosts of ABC’s “The View” — who have been accused of incessantly bullying past conservative co-hosts and guests — are reportedly frustrated over the fact that they can’t find a permanent replacement for former Republican host Meghan McCain.

According to Politico, before heading off on holiday break, the show’s three long-standing co-hosts — Joy Behar, Whoopi Goldberg, and Sunny Hostin — told executive producer Brian Teta that they’re tired of the rotating cast of Republican guest hosts since McCain’s exit.

McCain quit the daytime talk show in August, later slamming the show’s “f***ed up” culture and recounting that she suffered constant abuse from her fellow co-hosts both on- and off-camera. Her departure after four years on the show left producers scrambling for a replacement.

Over the next several months, producers brought in a variety of conservative fill-ins, including Alyssa Farah, S.E. Cupp, Condoleezza Rice, and Carly Fiorina. But so far, none have remained, and now the liberal co-hosts are reportedly upset.

“Nearly six months in, the show has yet to settle on a permanent replacement. And now, the longtime co-hosts … are upping the pressure to pick a successor, and voicing their displeasure at having to introduce new guest hosts week after week in a seemingly endless process that they find disruptive to the flow of the show,” Politico reported.

It’s not too outlandish a take to assume that McCain’s accusations resonated as a warning sign to prospective replacements about what kind of treatment they ought to expect should they choose to join the show.

Moreover, McCain is far from the only Republican cast member to lodge complaints about abusive behavior. Past co-hosts, including Elisabeth Hasselbeck, Nicolle Wallace, and Candace Cameron Bure have also expressed similar sentiments about their time on “The View.”

Even so, Behar, Goldberg, and Hostin seem befuddled as to why Republican women may be hesitant to join their gang.

The news prompted one commenter on social media to darkly quip, “Husband with history of beating past 8 wives struggles to find 9th.”

On top of that, Politico added that another major source of the show’s struggles to find a replacement stems from its incredibly specific criteria for a permanent Republican cast member. Citing anonymous sources, Politico reports the show will not consider anyone who denies the 2020 election results, supports the January 6 riots, or may be too close to MAGA Republicans, but any right-leaning co-host must also appeal to mainstream Republican viewers, including those who support Donald Trump.

Executives are said to be looking for a conservative woman who is willing “to fight — but not too hard, because they don’t want it to be ugly and bickering,” per a former show staffer, Politico reports.

The Daily Wire summarized the criteria by saying the show “apparently wants to find a very niche, moderately conservative woman who won’t fight that hard and one who doesn’t support former President Trump or the base of the party.”

Fox News contributor Karol Markowicz said, “Oh, please. Just admit you want a show of liberals for liberals. It would be best for all of us if people could just be truthful.”

“Maybe they should have *two*, which might make the cast more stable and also more balanced. Turning one woman into an isolated piñata certainly doesn’t work for recruitment,” he tweeted.

Maybe they should have *two*, which might make the cast more stable and also more balanced. Turning one woman into an isolated piu00f1ata certainly doesn’t work for recruitment.https://twitter.com/tarapalmeri/status/1475478877082464261u00a0u2026