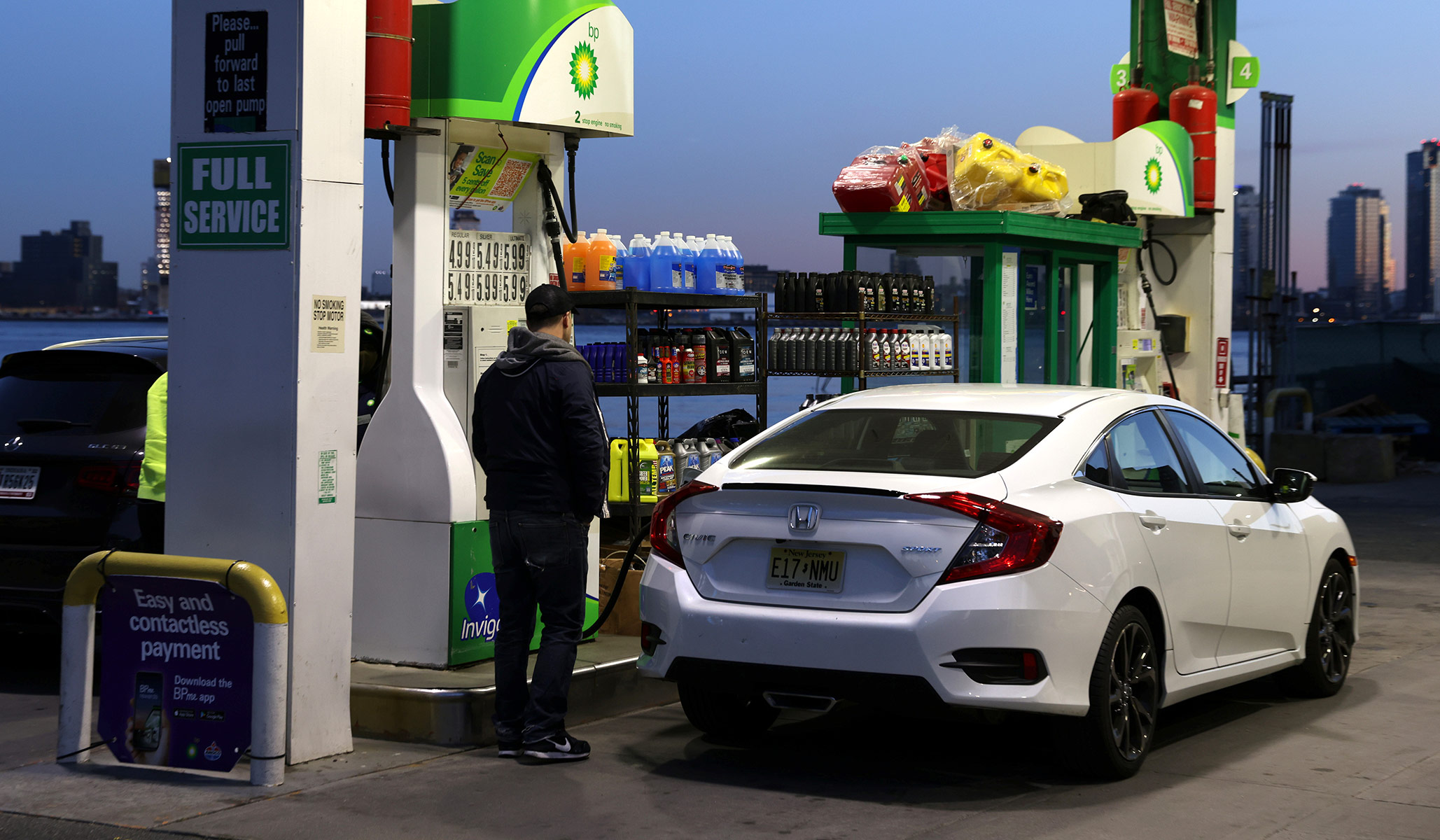 On November 24, one day after President Biden announced the release of 50 million barrels of oil from the Strategic Petroleum Reserve, the national average price for a gallon of regular gasoline was $3.39.

Biden characterized the the release from the reserve as “a tool matched to today’s specific economic environment, where markets expect future oil prices to be lower than they are today, and helps provide relief to Americans immediately and bridge to that period of expected lower oil prices.”

This morning, more than a month after the announcement of the SPR release, the national average price for a gallon of regular gasoline is $3.28, according to the American Automobile Association. Eleven cents saved per gallon! That’s almost as much as the 16 cents the Biden administration saved Americans at their Independence Day cookouts.

Enjoy all of that immediate relief, Americans!