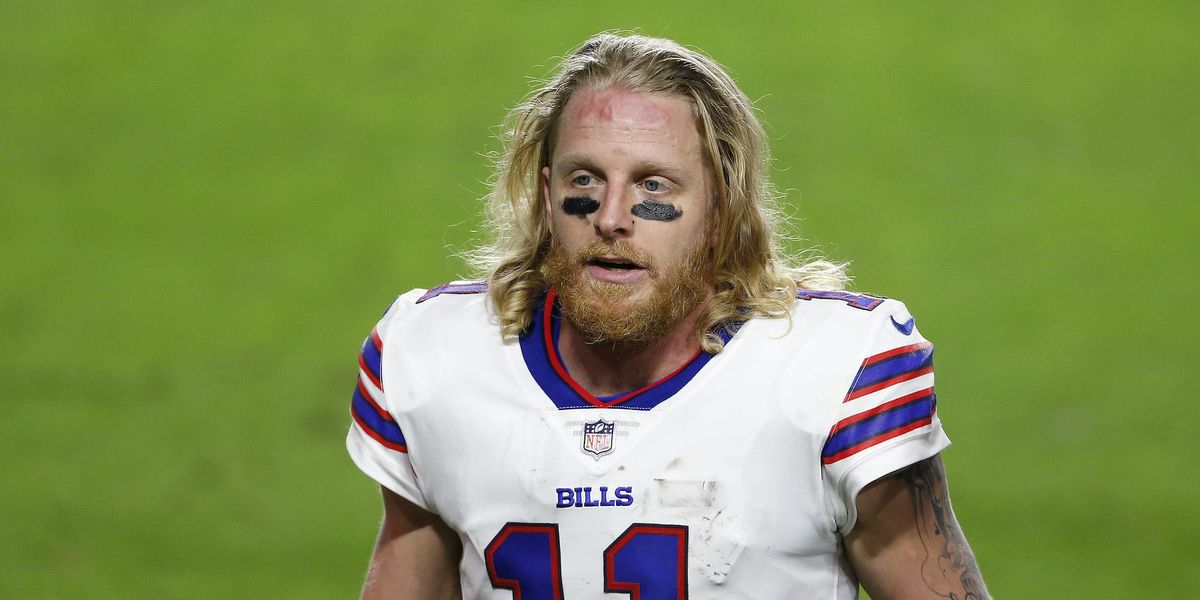 Buffalo Bills wide receiver Cole Beasley has reportedly racked up about $100,000 in fines for violating rules pertaining to his unvaccinated status.

Beasley has been very vocal about his opposition to the NFL’s vaccination protocol and has remained unvaccinated and defiant. His stance has made him a hero to those opposing vaccine mandates, but others have excoriated him for his position.

Sources told ESPN that Beasley has numerous violations that have resulted in fines adding up to $100,000.

One of those was a $14,600 fine after NFL officials caught Beasley without a mask at the Bills’ training facility in August.

Beasley reportedly tested positive for the coronavirus on Dec. 21 and was forced to forgo playing football for ten days by the NFL’s policies. He missed a pivotal Bills game against the New England Patriots on Sunday that determined who would seize control of the AFC East division ahead of the playoffs.

Beasley remained defiant and criticized the rules that kept him from playing.

“Just to be clear COVID is not keeping me out of this game. The rules are,” he posted on his Instagram account. “Vaxxed players are playing with Covid every week now because they don’t test. One of my vaxxed teammates is in the hospital missing games. I’m sure he didn’t get this same energy. Thank you for those who support. Everyone else, if you don’t get what’s happening then there is nothing anybody can do for you.”

He later added another update about his health on Friday.

“Just checking in everybody. I’m still partying! Be back soon. Hate it or love it. Go Bills!” he wrote on Instagram.

Despite the absence of the talented wide receiver, the Bills went on to defeat the Patriots 33 to 21.

Here’s more about Beasley’s stand against the NFL: