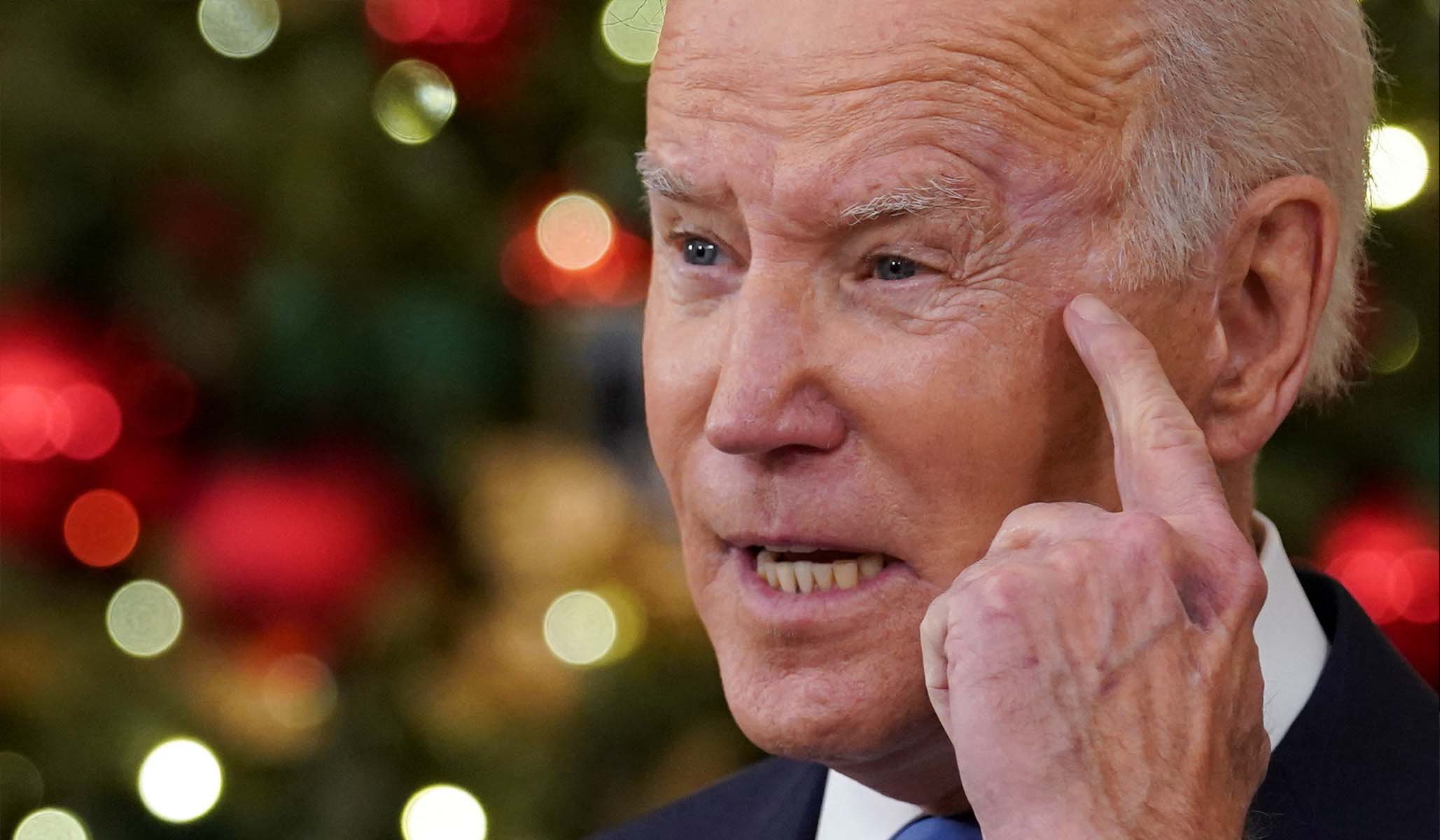 On October 22, a group of COVID-19 testing experts joined a Zoom call with officials from the Biden administration and presented a strategy for overhauling America’s approach to testing.

The 10-page plan, which Vanity Fair has obtained, would enable the U.S. to finally do what many other countries had already done: Put rapid at-home COVID-19 testing into the hands of average citizens, allowing them to screen themselves in real time and thereby help reduce transmission. The plan called for an estimated 732 million tests per month, a number that would require a major ramp-up of manufacturing capacity. It also recommended, right on the first page, a nationwide “Testing Surge to Prevent Holiday COVID Surge.”

The antigen tests at the center of the plan can detect the virus when patients are at their most contagious.

Three days after the meeting, on October 25, the COVID-19 testing experts—who hailed from the Harvard T.H. Chan School of Public Health, the Rockefeller Foundation, the COVID Collaborative, and several other organizations—received a back channel communication from a White House official. Their big, bold idea for free home tests for all Americans to avoid a holiday surge, they were told, was dead. That day, the administration instead announced an initiative to move rapid home tests more swiftly through the FDA’s regulatory approval process.

The rapid-test push, in particular, seems to have bumped up against the peculiar challenges of fighting COVID-19 in the 21st-century United States. Difficulties include a regulatory gauntlet intent on vetting devices for exquisite sensitivity, rather than public-health utility; a medical fiefdom in which doctors tend to view patient test results as theirs alone to convey; and a policy suspicion, however inchoate, that too many rapid tests might somehow signal to wary Americans that they could test their way through the pandemic and skip vaccinations altogether. “It’s undeniable that [the administration] took a vaccine-only approach,” said Dr. Michael Mina, a vocal advocate for rapid testing who attended the October White House meeting. The U.S. government “didn’t support the notion of testing as a proper mitigation tool.”

President Biden, before departing on Marine Force One, Monday:

Q    President Biden, why did your administration reject the holiday testing surge in October?  Does the buck stop with you there — rejecting the surge?

THE PRESIDENT:  We didn’t reject it.

We’re left with the same feeling after President Biden insisted no military advisor recommended to him to keep 2,500 troops in Afghanistan, after U.S. Central Command General Frank McKenzie and Chairman of the Joint Chiefs General Mark Milley told Congress under oath they had recommended that action. Or Biden’s claim that he himself had predicted that the Afghan government would collapse by the end of the year. Or Biden’s claim that his late son Beau served in the U.S. Navy in landlocked Afghanistan, or his claim to have been opposed to the war in Afghanistan from the beginning. Or the number of times Biden stated that vaccinated individuals cannot spread Covid-19, or that “you’re not going to get COVID if you have these vaccinations.”

Sure, maybe Biden is just lying when he says his administration didn’t reject a holiday testing surge. But what if the president genuinely doesn’t remember what he’s been told in briefings, conversations, and decisions?

Or in the case of the rejection of the massive expansion of testing, was this decision made without Joe Biden’s involvement?