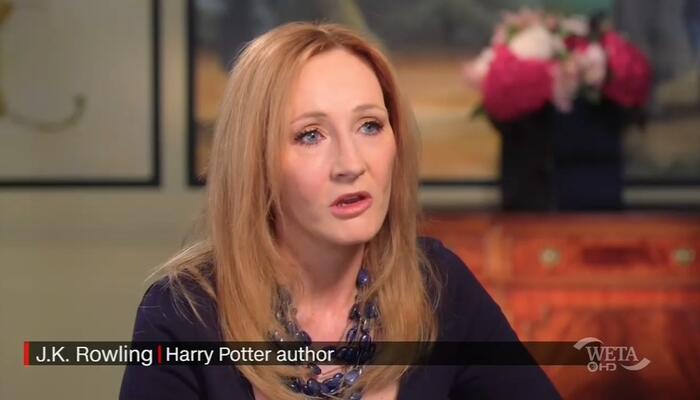 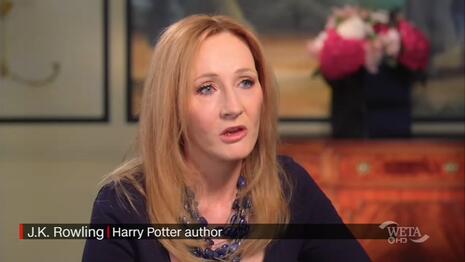 Our friends at CNS News have a piece from Monday that gave hope to anyone who believes in what should be seen as both a basic fact and uncontroversial stance set forth by God: there are only genders in man and woman.

CNS News managing editor Michael Chapman has the details thanks to Rasmussen as they tied the poll to the fact that Harry Potter author J.K. Rowling has faced a torrent of criticism from the far-left (and even her own fan base) for rejecting transgenderism and all the other genders society has conjured up:

J.K. Rowling, the best selling author of the hugely popular Harry Potter series, has criticized some aspects of transgenderism, which have sparked attacks against her on social media and in other venues. However, a new Rasmussen poll shows that 75% of American adults agree with Rowling that there are only two genders.

Rowling does not dismiss transgenderism as a real condition, but she has questioned how, politically, it is eroding the legal definitions of male and female, and is destroying girls’ rights and women’s sports.

To reiterate: Not only do a majority of Americans believe that someone could only be a man or a woman, but two-thirds accept this fact.

Along with recapping the hate and threats Rowling has faced, Chapman also shared more from the poll as, among the remaining 25 percent, just 18 percent disagreed.

It’s safe to say most of that number consist of journalists and our entertainment elites.

Progress in cancer treatment has saved 3.5 million lives since 1991, experts say
Majority of likely general election voters do not feel as safe now as they did two years ago: Poll
New tool helping those with prosthetic arms take up surfing
As Pandemic Relief Fraud Piles Up, 47 Fraudsters Abscond With $250 Million
Andrew Cuomo lashes out at Joe Biden, Obama, and other Democrats for abandoning him during sex harassment scandals