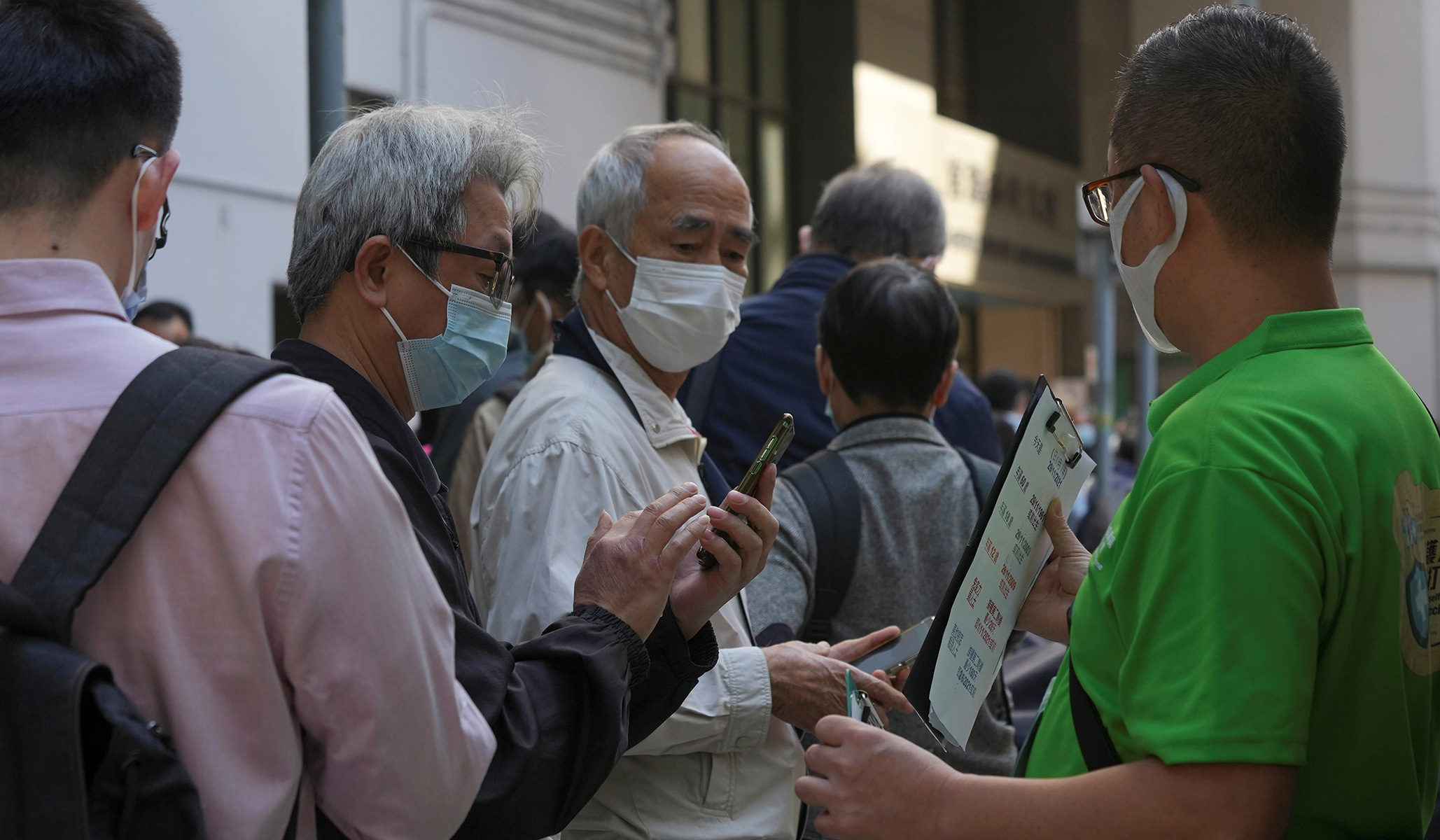 It will probably not surprise you that Chinese-made vaccines that were iffy at best against Covid “classic” are proving ineffective against the Omicron variant, both Sinovac . . .

Three doses of Sinovac’s CoronaVac COVID-19 vaccine do not produce adequate levels of antibodies to fight the Omicron variant of the coronavirus, researchers from Hong Kong said in a statement.

Their analysis revealed Pfizer-BioNTech vaccine was more effective, as a third dose of the shot administered after two doses of the same or China’s Sinovac vaccine provided “protective levels” of antibody against Omicron.

A COVID-19 booster shot produced by China’s Sinopharm had “significantly lower” neutralising activity against the Omicron variant, Chinese researchers said in a paper, although they added the vaccine’s efficacy against Omicron remained unclear.

So far China has sold — not donated, sold — 1.64 billion doses of its vaccines, according to a Chinese consulting group.

A key component of success in any human endeavor is measuring the success of effectiveness of one approach, seeing those results clearly, and then performing an honest self-assessment — if an approach isn’t working, it must be discarded or refined and a new approach must be tried. Reality doesn’t care about ideology or whose reputation is helped or hurt. The results are the results. As a precocious and wise young man once said that, “Facts don’t care about your feelings.”

But back in April, when the director of China’s Center for Disease Control and Prevention made public remarks conceding that his country’s vaccines weren’t as effective as he hoped, he quickly felt pressure to backtrack and declare “it was a complete misunderstanding,” and that he had not said what everyone had just heard him say a day before.

And now we’re about to see athletes from all around the world go to Beijing, to perform on a world stage, organized by a government that insists it has had only 21,000 new cases of Covid-19 since March 2020 and only four deaths since April 2020. Considering what’s happening in the rest of the world – and, say, India, right next door — and the ineffectiveness of Chinese vaccines, China must be having many more cases and deaths than its government is willing to admit.

Forget everything else that shows up in the trade deficit; China’s primary export is trouble.