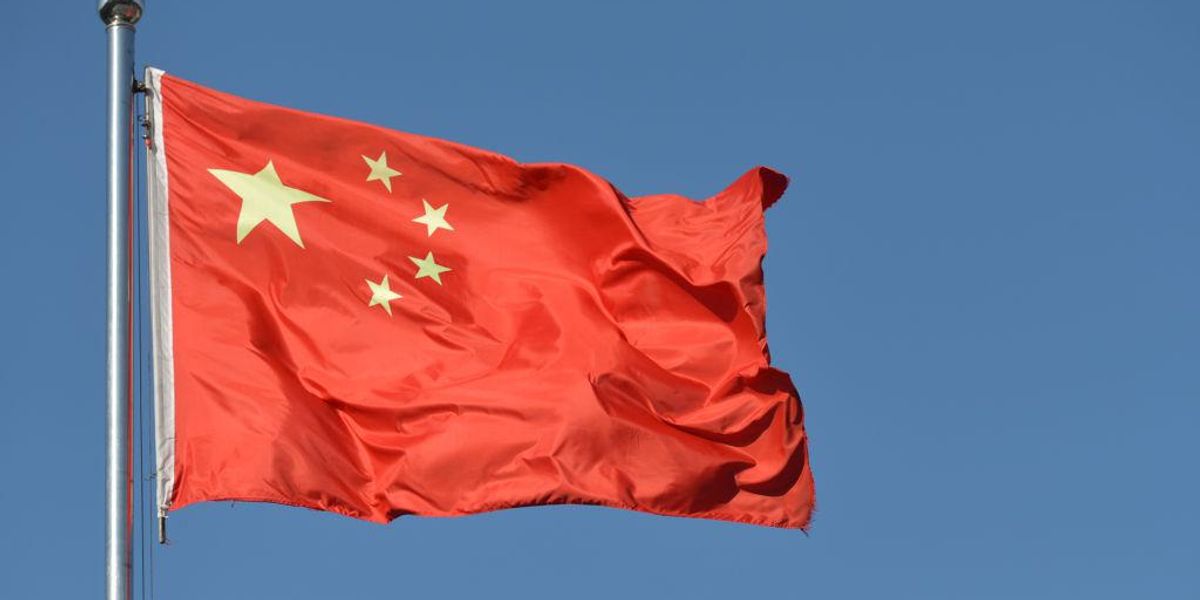 The AP also reported that when asked about whether this is a diplomatic boycott, the official answered, “We don’t use a particular term to describe how we attend.”

Earlier in December, the U.S. announced a diplomatic boycott of the Beijing Olympics, citing the host country’s human rights record.

“U.S. diplomatic or official representation would treat these games as business as usual in the face of the PRC’s egregious human rights abuses and atrocities in Xinjiang, and we simply can’t do that,” White House press secretary Jen Psaki said during a press briefing.

Griffin’s tweet caught many people’s attention because he used the term “alleged” in the context of China’s human rights abuses.

“Japan has decided not to send senior officials to the Beijing Olympics in February — a move that will align it with the U.S. diplomatic boycott over China’s alleged human rights abuses,” Griffin tweeted.

Many people on social media took issue with Griffin’s use of “alleged.”

Editor’s note: This story has been corrected to note that Seiko Hashimoto, Yasuhiro Yamashita, and Kazuyuki Mori will attend the Beijing Olympics.

Skyrocketing Gender Dysphoria in Children Is Unnatural
One Year Ago Today, the Greatest Chant Was Captured on Live TV – And “LET’S GO BRANDON!” Was Born (VIDEO)
I Know the Woke Military’s Dirty Little Secret
Cuomo Warns Colleges ‘Dumbing Down’ America With Lower Grading Standards
Biden caught on hot mic saying, ‘No one f***s with a Biden’ during review of hurricane damage