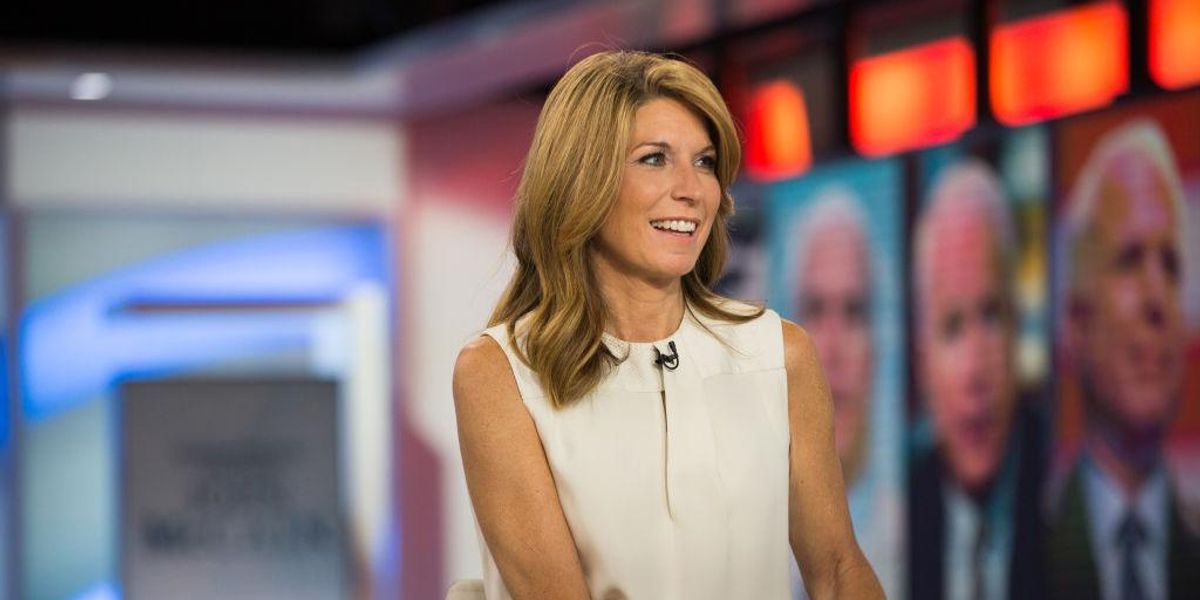 Nicolle Wallace, host of MSNBC’s “Deadline White House,” described herself as a “Fauci groupie” on Monday’s episode of the program.

“I’m a Fauci groupie. I’m a thrice-vaccinated mask adherent. I buy KN95 masks by the … caseload. They’re in every pocket. I wear them everywhere except when I sit down,” she said.

Dr. Anthony Fauci, who recently turned 81-years-old, is the long-time director of the National institute of Allergy and Infectious Diseases. He is also serving as chief medical advisor to President Joe Biden.

Texas state Rep. James Talarico, a Democrat, recently posted a photo of a Fauci figurine and tweeted that he “got the coolest action figure for Christmas!” The box indicates that the figure has a removable face mask.

Fauci has been a prominent but polarizing public health figure during the COVID-19 pandemic.

A Gallup poll of adults living in the U.S. found that 52% approve of Fauci’s handling of his job, while 47% disapprove.

Earlier this month, Jonathan Karl of ABC News thanked Fauci for his service and said that he thinks Fauci is one ofthe “hardest working” people in the U.S. Karl asked the public health figure whether he feels a responsibility to keep working until the situation is under control.

“Absolutely, John, there’s no doubt about it,” Fauci replied. “There’s no way I’m gonna walk away from this until we get this under control.”

“You know, we’re in a war John. It’s kind of like we’re halfway through World War II and you decide, well, I think I’ve had enough of this, I’m walking away. You can’t do that, you gotta finish it. And we’re gonna finish this and get back to normal,” Fauci said.

Cuomo Warns Colleges ‘Dumbing Down’ America With Lower Grading Standards
Roth: How to survive the economic pain that’s ahead in the ‘Biden economy’
One Year Ago Today, the Greatest Chant Was Captured on Live TV – And “LET’S GO BRANDON!” Was Born (VIDEO)
New Amazon Device Tracks Breath Patterns While Sleeping
Awkward: Bill Clinton Tells CNN “There is a Limit to How Many Migrants Any Society Can Take”