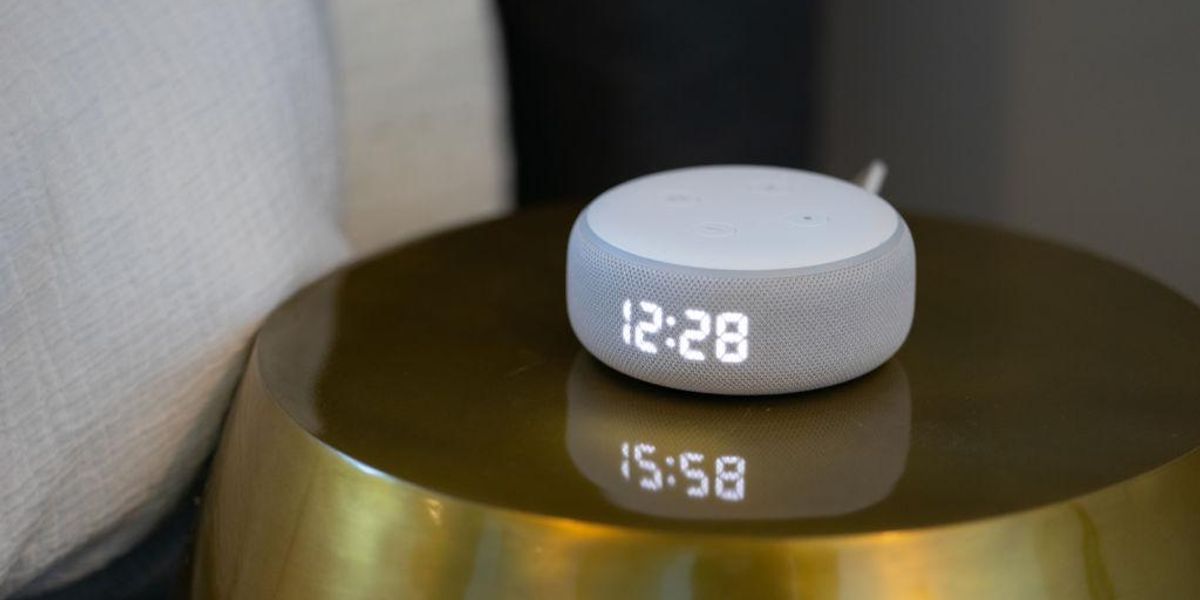 Amazon was forced to update Alexa’s settings this week after the voice assistant reportedly dared a 10-year-old child to perform a dangerous and potentially life-threatening “challenge.”

A mother and her young daughter were hanging out over Christmas break, reportedly performing physical challenges around the house, when the child asked the family’s Echo Dot to suggest another “challenge to do.”

In response, Alexa suggested that the child “plug in a phone charger about halfway into a wall outlet, then touch a penny to the exposed prongs.” It’s a dangerous TikTok trend from last year that can cause anything from sparks and a ruined electrical outlet to electric shock or a large fire.

The mother, Kristin Livdahl, documented the startling suggestion on Twitter in disbelief.

OMFG My 10 year old just asked Alexa on our Echo for a challenge and this is what she said.pic.twitter.com/HgGgrLbdS8

“We were doing some physical challenges, like laying down and rolling over holding a shoe on your foot, from a [Phys.] Ed teacher on YouTube earlier. Bad weather outside. She just wanted another one,” the mother recounted.

That’s when Alexa suggested the challenge that it had “found on the web.”

In another tweet, Livdahl recalled that when the suggestion was made, “I was right there and yelled, No, Alexa, no! like it was a dog.”

Thankfully, her daughter didn’t participate in the challenge, telling her mother that “she is too smart to do something like that anyway.”

The “penny challenge,” as it is called, is one of several dangerous trends that have emerged on TikTok over the past several years. It instructs participants to create an electrical current with a loosely plugged-in wall charger before daring them to drop a coin onto the exposed prongs.

In response to the challenge, fire officials in the U.S. have issued warnings.

After Livdahl’s tweet thread garnered considerable attention, Amazon reached out to the concerned mother. Then in a statement to BBC News, the company said that it had taken “swift action” to resolve the issue.

“Customer trust is at the center of everything we do and Alexa is designed to provide accurate, relevant, and helpful information to customers,” Amazon told the news outlet. “As soon as we became aware of this error, we took swift action to fix it.”

Amazon’s statement was confirmed by CNBC, though that outlet noted the company did not immediately elaborate on what exactly was the “swift action” taken.