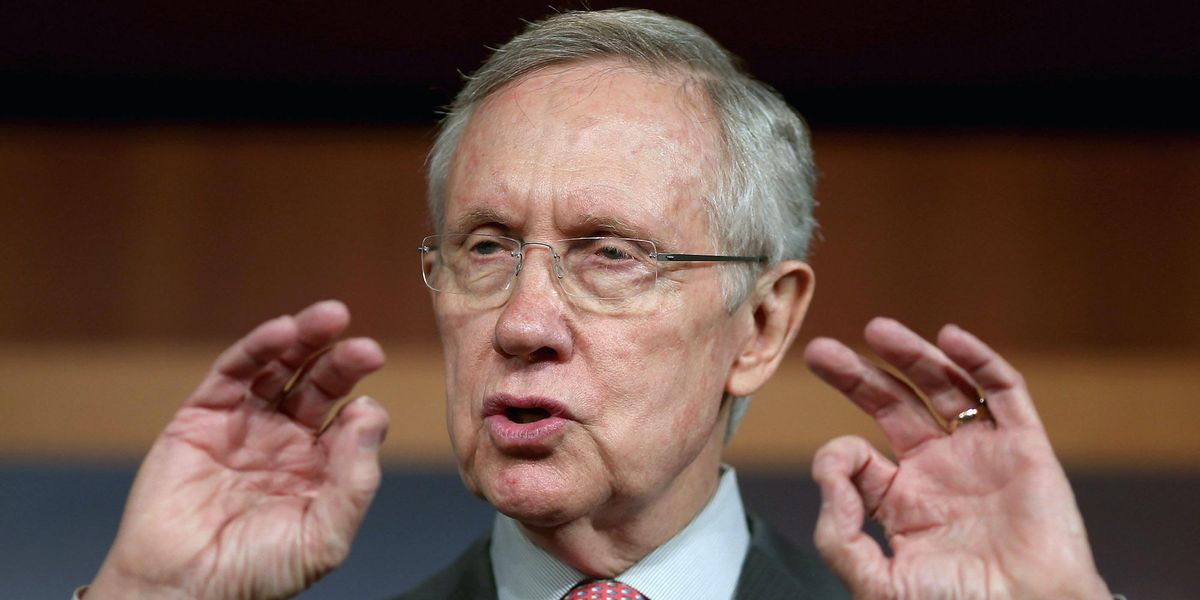 Influential former Senate Majority Leader Harry Reid has died at the age of 82 after a battle with cancer.

He was arguably the most important elected official in Nevada history. He was born into complete poverty and worked to become one of the most powerful Democratic leaders of his time.

Reid was known for being able to pass the Affordable Care Act, known colloquially as Obamacare, through Congress despite vociferous opposition from Republicans.

Democratic Senate Majority Leader Chuck Schumer of New York issued a statement praising Reid, who was his predecessor in the office.

“Harry Reid was one of the most amazing individuals I’ve ever met,” said Schumer. “He never forgot where he came from and used those boxing instincts to fearlessly fight those who were hurting the poor and the middle class. He’s gone but will walk by the sides of many of us in the Senate every day.”

Republicans bitterly remembered Reid for his accusations against then-presidential candidate Mitt Romney in the 2012 election. Reid implied that the businessman had lied on his tax returns and claimed he had evidence of the fraud.

Later, after Democrat Barack Obama won his re-election bid and defeated Romney, Reid was asked by a reporter if he regretted lying to the American public in order to assure Democrats would hold on to their political power.

“I don’t regret that at all,” he said defiantly.

When pressed, he added with a smirk, “Romney didn’t win, did he?”

Here’s more about the death of Harry Reid: