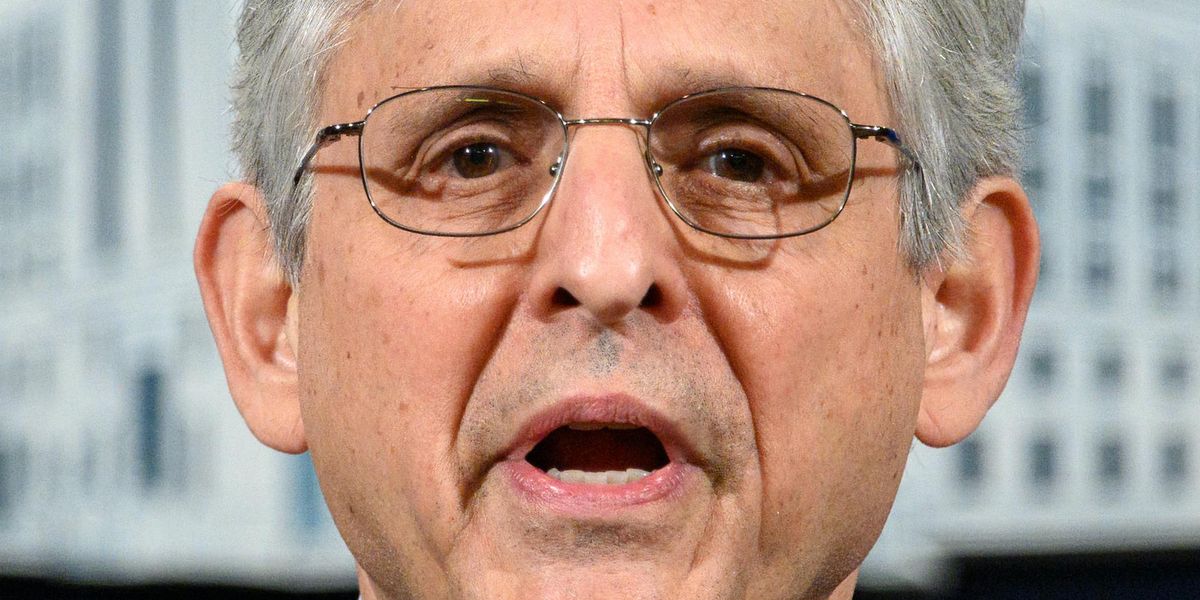 Frustration over the lack of prosecution in the Jan. 6 investigation has bubbled over into online outrage from liberals demanding that Attorney General Merrick Garland be replaced.

The furor was fomented by a screed issued by former congresswoman Clare McCaskill on MSNBC where she outlined Democrats’ accusations against former President Donald Trump and his alleged involvement in the rioting at the U.S. Capitol.

“Any responsible leader would want to end the violence, not provoke it!” yelled McCaskill about Trump on Jan. 6.

“That’s what he did that day, and that’s what this committee is going to lay out, and that’s where Merrick Garland is either going to rise to the occasion or go down in infamy as one of the worst attorney generals in this country’s history!” she added.

Many on the left took the opportunity to demand Garland be replaced in order to jumpstart any prosecution against Trump and his former aides.

#MerrickGarland please put #SallyYates in charge of a Special Council on the people who have publicly admitted to trying to overthrow the government,” tweeted actress Debra Messing.

“Does anyone else agree that Merrick Garland should be replaced?” said filmmaker Chip Franklin.

“I’d like to think Merrick Garland’s plan includes resigning so Sally Yates can take over as Attorney General immediately please,” read another tweet.

“There is no legal or strategic or smart reason for him to do absolutely nothing and ‘wait’,” tweeted Cheri Jacobus. “THERE IS NO REASON FOR MERRICK GARLAND TO NOT HAVE ACTED.”

“Merrick Garland is seemingly sitting on his hands, doing nothing while watching democracy to die,” replied Democratic pollster Fernand Amandi.

“We need proof of life from Merrick Garland. He MUST prosecute Donald Trump and ALL involved in BOTH his coup and the Jan 6 terrorist attack. Our Republic hangs in the balance!” tweeted Muslim comedian Dean Obeidallah.

The Jan. 6 committee plans to issue an interim report with many of its findings in the summer of 2022 after also holding public hearings. The committee has already interviewed 300 witnesses and obtained 35,000 pages of records pertaining to the attack on the Capitol.

Here’s more about the Jan. 6 Committee: