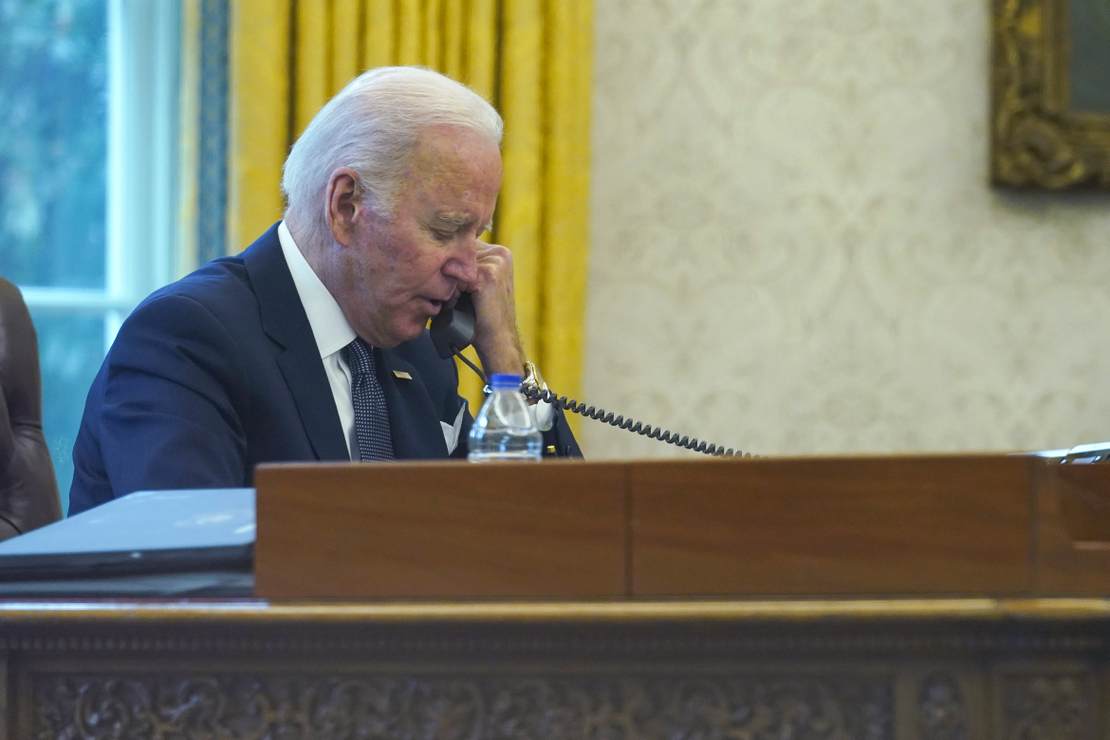 The blatantly partisan Jan. 6 Committee has been after President Trump’s White House records as part of their “investigation,” but Trump and several of his allies have invoked executive privilege to refuse to provide documents or testimony to the committee.

However, executive privilege can only be asserted by an incumbent president, and Joe Biden has repeatedly rejected Trump’s claims of executive privilege over the documents requested by the committee, prompting a lawsuit from Trump, who has claimed that the committee has no legitimate need for the documents they’re requesting—many of which have nothing to do with the events of Jan. 6. Various courts have rejected Trump’s claim, which is on its way to the Supreme Court.

“President Biden has refused to assert executive privilege over numerous clearly privileged documents requested by the Committee,” reads Trump’s lawsuit. “The Committee’s request amounts to nothing less than a vexatious, illegal fishing expedition openly endorsed by Biden and designed to unconstitutionally investigate President Trump and his administration. Our laws do not permit such an impulsive, egregious action against a former President and his close advisors.”

Who knows how the high court will rule on this case, but there’s been a stunning new development in this story, as Joe Biden made a spectacular flip-flop. The Biden White House now says that releasing all the Trump administration documents the J6 committee had requested “could compromise national security and executive privilege.”

Not only has Joe Biden flip-flopped, but the J6 Committee has agreed to defer their request for the documents.

According to the report, Biden administration officials suddenly realized that turning over all the requested documents would “set a troublesome precedent for the executive branch, no matter who is president.”

This is an extremely valid argument, and it’s one that Trump’s allies made months ago.

Why has Joe Biden (or whoever is actually making these decisions for him) suddenly changed his mind? “Perhaps Biden has realized that such a committee might suddenly demand any and all communications between Joe and Hunter Biden or Hunter’s partners,” theorizes Hot Air’s Jazz Shaw. “Might there be some juicy information in there about large sums of cash arriving from China and whether or not ‘the Big Guy’ got a piece of the action? Were there any private discussions taking place concerning how they should deal with the Tara Reade situation? What sort of advice was Biden privately receiving about the hasty withdrawal from Afghanistan and were there any deals made with the Taliban that we didn’t hear about?”

There are endless possibilities of the kinds of information Joe Biden would not like a future president to blanketly waive executive privilege over, and his refusing to respect Donald Trump’s executive privilege would have established a precedent that could easily backfire on him—especially considering Trump is likely to run for president again in 2024 and, based on polls, would likely win.

Do you think Trump would respect Joe Biden’s executive privilege after being denied it from him? Not a chance. The Biden administration’s dealings would become an open book faster than you can say, “Let’s go, Brandon.”