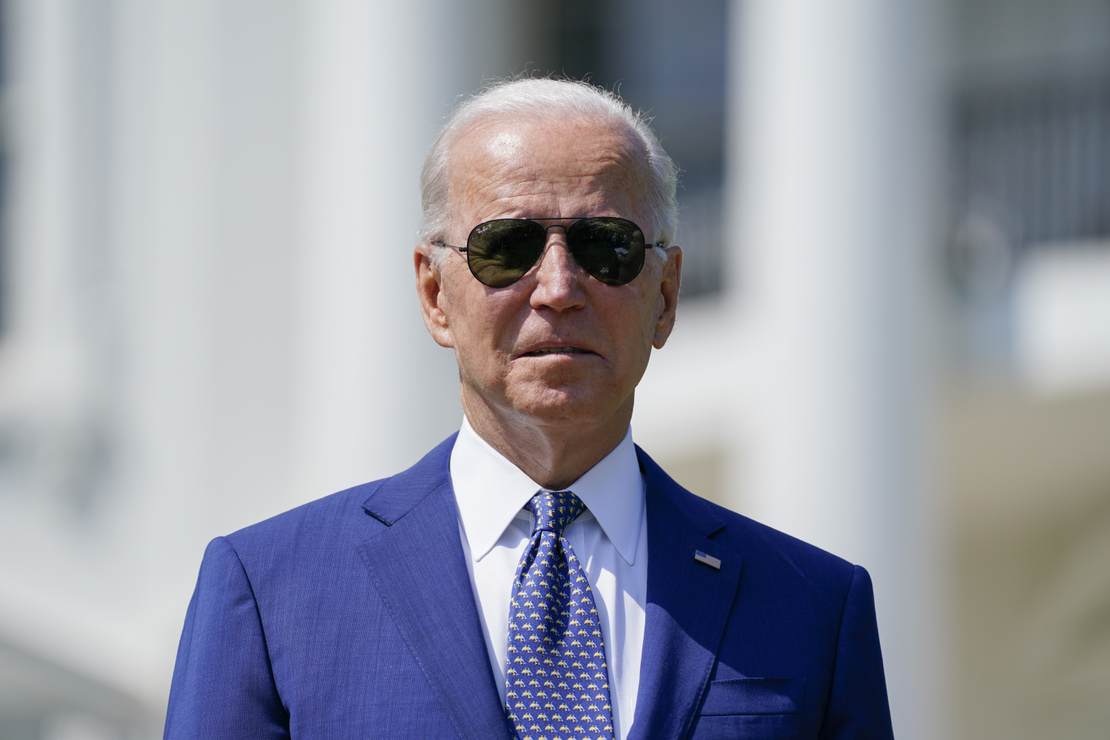 Through it all, he’s sought to deflect blame on virtually everyone else except him—even though he had “a plan” to “shut down the virus.”

Back in October, White House Press Secretary Jen Psaki blamed Trump for Biden’s poor record against COVID, claiming “we would have made progress on [COVID] had the former president actually addressed the pandemic.”

Earlier this month, Psaki also shifted the blame for Biden’s failure to “shut down the virus” on the unvaccinated.

“We’re all sick and tired of this virus,” Psaki said, “but we need approximately 20 percent of the population or more people than are currently vaccinated to go get vaccinated and go get boosted.”

In addition to Donald Trump and the unvaccinated being blamed for Biden’s failure to get the virus under control as he promised, Biden has also blamed Republican governors.

Over the summer, Joe Biden claimed a surge in COVID cases was the fault of Republican governors who refused to impose tighter COVID restrictions.

“I say to these governors, ‘Please, help.’ But if you aren’t going to help, at least get out of the way of the people who are trying to do the right thing. Use your power to save lives.”

Also for Our VIPs: As Omicron Upends the Narrative, the Goalposts on COVID Move

Biden doubled down on this line of attack in September, “If these governors won’t help us beat the pandemic, I’ll use my power as president to get them out of the way,” Biden said.

While Biden blamed GOP governors for a surge in COVID cases over the summer, blue states now account for the bulk of new cases. In fact, 45% of new cases come from one blue state, New York, and most of those come from just one city, New York City—even though there is a state-wide mask mandate.

But, Biden isn’t threatening New York Gov. Kathy Hochul that he’ll use his presidential powers to get her “out of the way” to get the state back on track. Instead, he’s done the complete opposite. Now that blue states are seeing the lion’s share of new COVID cases (despite generally having stricter COVID restrictions), Biden isn’t blaming them; he’s saying there is no federal solution to COVID, that states will be leading the way in the fight against COVID—including the governors he said were getting in the way of saving lives—namely Florida Gov. Ron DeSantis and Texas Gov. Greg Abbott.

This is a stunning vindication after they were scapegoated by Joe Biden months ago. Biden hasn’t just shifted responsibility for ending the pandemic away from himself, he’s telling DeSantis, Abbott, and other Republican governors who chose freedom over fear, “you got this now.”