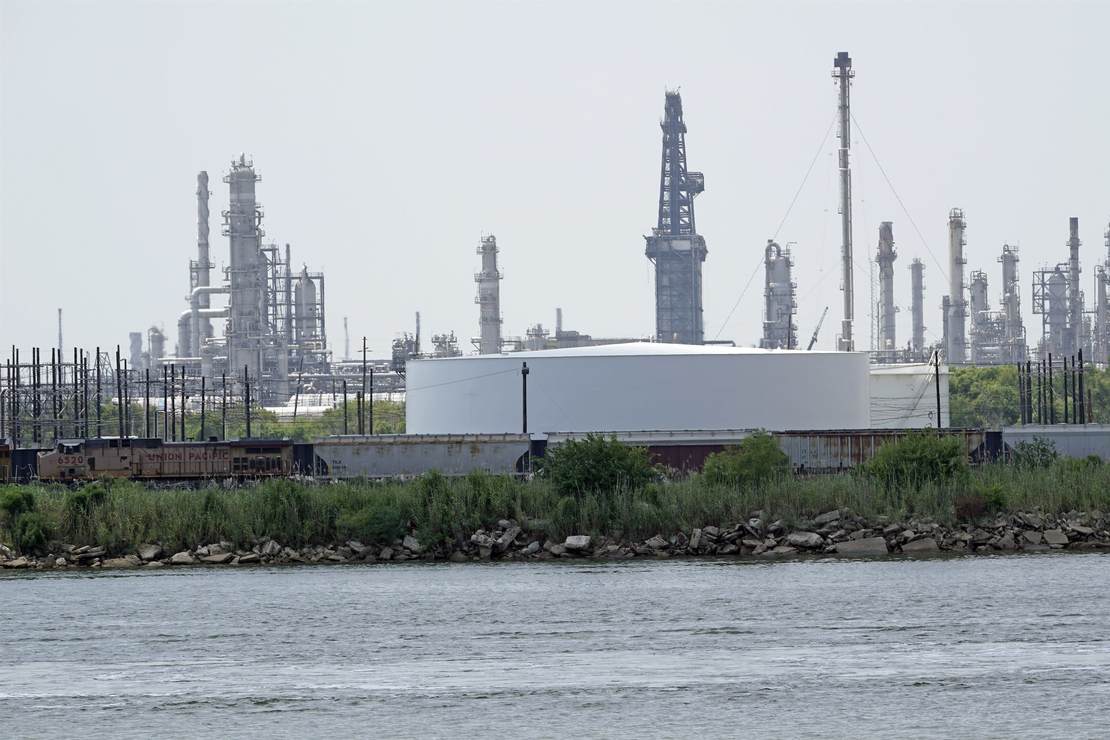 Global oil and gas discoveries have hit their lowest level since World War II, as the oil and gas industry discovered fewer than 5 billion barrels of oil equivalent in 2021. With no major finds announced in December, this represents a considerable drop from the 12.5 billion unearthed overall last year.

And despite what the vitriolic eco-radicals argue, the dwindling supply is bad for America and the developing world, especially since it occurs when global oil demand has never been greater.

The American Petroleum Institute (API) explains that the next two years could require nearly all of the world’s spare oil production capacity, as demand rises above pre-pandemic levels.

Sommers noted that the world consumes 100 billion barrels per day, with the United States producing oil “in the most environmentally-responsible way.” But he’s concerned about misguided actions over the last 11 months from Washington.

“We currently have an administration that is pursuing polices that seek to undermine American energy leadership, not advance,” Sommers claimed. “Biden is begging OPEC to pump more oil to reduce gas prices. The irony of them asking a price gouging regime, while at the same time accusing the American oil and gas industry of price gouging, is thick, and hasn’t been lost on American consumers. It’s very clear American consumers want to get more oil and gas from the United States, not from OPEC and not from Russia.”

At this year’s World Petroleum Congress, I discussed 3 anti-oil falsehoods that the oil industry has unwittingly conceded:
1. Fossil fuels are easily replaceable by renewables
2. Low-cost, reliable energy isn’t all that important
3. Fossil fuels are causing a climate catastrophe pic.twitter.com/YiocEuT5sQ

Historically, large discoveries have accounted for most of the world’s new reserves. But due to a variety of factors, including the Biden administration’s draconian executive orders (cancelling the Keystone XL pipeline, pausing new leasing and permitting on federal lands, cancelling exploration of the Alaska’s Arctic refuge), few discoveries were made this year. The measure of how much extractable oil remains in the ground relative to annual production is the lowest in a decade.

The International Energy Agency estimates that global oil production declines by about 7% annually without investment in existing fields. Yet cash to reinvest in new supply is scarce, as U.S. oil and gas firms slash capital expenditures due to plummeting stock prices. During COVID-19, for example, exploration budgets were trimmed to pay dividends and stem large losses from other endeavors that failed to generate profits.

Most of the potential dollars for exploration are now going to shareholders since oil and gas firms are paying dividends at approximately three times what other S&P entities are.

Despite dishonest ignoramuses like John Kerry, Ed Markey, Alexandria Ocasio-Cortez, Ilhan Omar, Bernie Sanders, Elizabeth Warren, and their noxious media allies griping and spreading doom, the oil and gas industry is among the most vital on earth and is not going anywhere any time soon. Even in the depths of the pandemic, 80 billion gallons of oil were produced daily — with the U.S. filling 20 billion of those. We’ll need even more in 2022. Let’s get back to work.