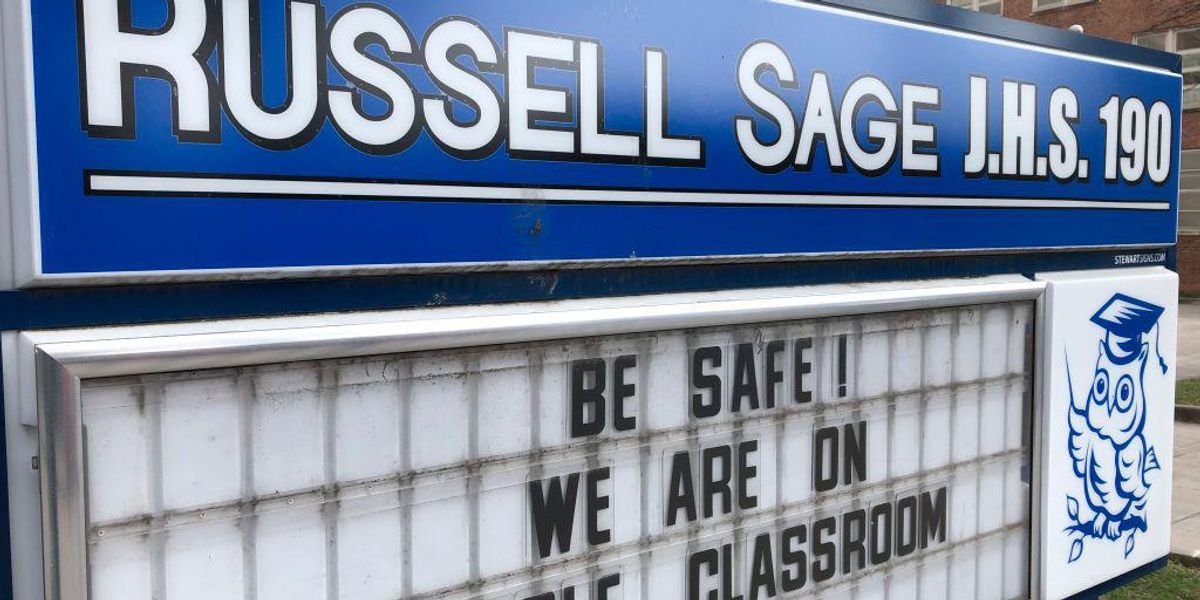 Although it is still too early to say for sure, the early data suggests strongly that the Omicron variant, while more infectious than its predecessors, is significantly less deadly. Nevertheless, as the variant causes yet another wave of COVID-19 positive test results, many parents with students in districts where states have not required schools to remain open face the possibility of yet another unwelcome return to so-called “virtual learning.”

For example, a number of school districts in the Philadelphia area have already made the decision to close schools for in-person learning when classes resume after Christmas break next week, according to KYW-TV. Other area school districts polled by the television station are remaining open for now, but are warning of potential shutdowns depending on COVID case numbers, raising the possibility that parents will once again have to scramble for last-minute child-care arrangements if the school district and/or teachers’ unions decide they do not want to remain open for in-person instruction.

There remains little evidence that keeping schools open for in-person learning contributes to the spread of COVID by any measurable degree. Even during the Delta variant, which was said to affect children more than any previous variant, studies showed minimal increase of positive test spread from keeping all schools open for in-person learning. In response to this evidence, a number of states, including New Jersey — which has been one of the most aggressive pro-lockdown states in the country under Democratic Gov. Phil Murphy’s tenure — passed laws requiring school districts in state to keep their doors open.

However, in states where the legislature has deferred to teachers’ unions and failed to act, parents are once again facing the prospect of the resumption of widely-panned “remote learning options.” The Chicago Teachers’ Union is once again threatening another illegal strike in response to Chicago Public Schools’ plan to reopen with in-person learning. Even if the union does not strike, the school district itself is uncertain whether schools will remain open, depending on the positive test rate. New York City closed many of its classrooms in the final days of December, although the incoming administration of Mayor-Elect Eric Adams has promised to reopen the school system with expanded testing and new protocols in January.

Across the country, particularly in many blue states and cities, the story is the same. Massachusetts has already seen a number of school districts announce that they will delay re-opening in January or open for remote learning only — notably, the teachers’ union called for every school in the state to be shut down, a call which even the Massachusetts state government rejected.

A recent report from the United Nations indicated that school closures instituted as a result of the COVID-19 pandemic may have already cost today’s children as much as $17 trillion in potential future earnings.