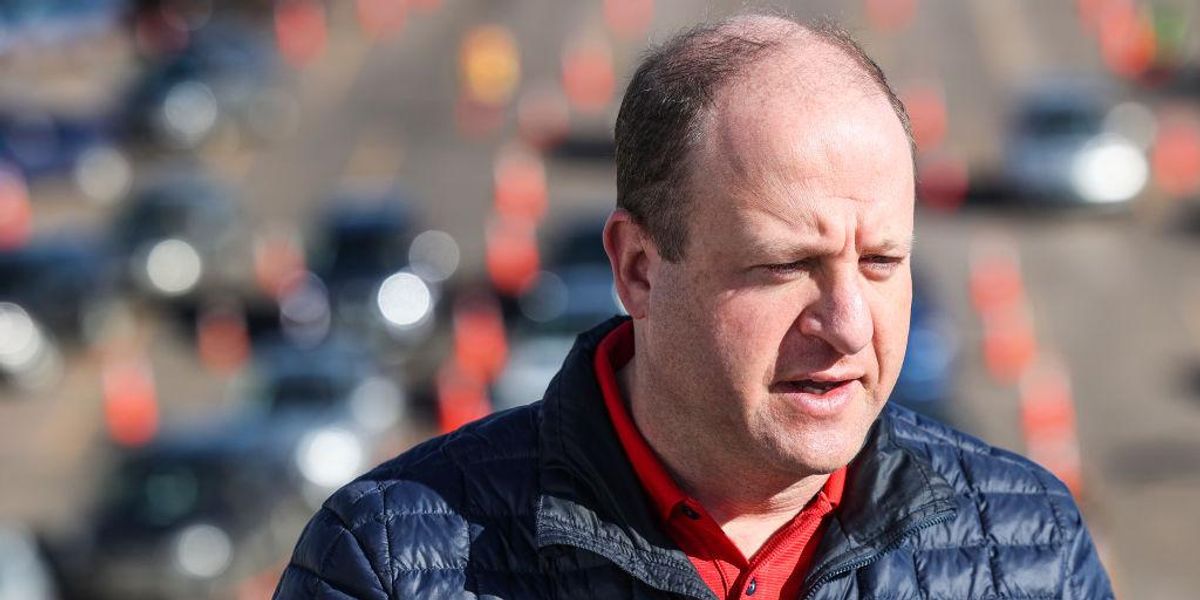 Colorado Gov. Jared Polis (D) has dramatically decreased the sentence of a man convicted in connection with a 2019 crash that left four people dead and others injured, reducing the man’s whopping 110-year prison sentence down to just 10 years.

Jefferson County District Judge Bruce Jones had previously noted that state law obligated him to give the mandatory minimum sentences for every count on which Rogel Lazaro Aguilera-Mederos was convicted, according to Reuters. But the judge noted that the lengthy sentence would not have been his choice if he had discretion in the matter.

“I am writing to inform you that I am granting your application for a commutation,” Polis noted in letter to Aguilera-Mederos. “After learning about the highly atypical and unjust sentence in your case, I am commuting your sentence to 10 years and granting you parole eligibility on December 30, 2026.”

“You were sentenced to 110 years in prison, effectively more than a life sentence, for a tragic but unintentional act. While you are not blameless, your sentence is disproportionate compared with many other inmates in our criminal justice system who committed intentional, premeditated, or violent crimes,” the governor said.

“Your highly unusual sentence highlights the lack of uniformity between sentences for similarly situated crimes, which is particularly true when individuals are charged with offenses that require mandatory minimum sentences. This case will hopefully spur an important conversation about sentencing laws, but any subsequent changes to the law would not retroactively impact your sentence, which is why I am granting you this limited commutation,” Polis said.

Todd Excuses Biden’s ‘Where’s Jackie?’ Gaffe, Just a Mistake, ‘Move On’
DEACE: EPIC montage packed with headlines that are almost TOO cringe to watch
Kari Lake Proves She’s a Force to Be Reckoned With
CNN reporters blasted for using Hurricane Ian to attack Ron DeSantis: ‘This is undiluted partisan hackery’
Jordan Peterson tears up after Olivia Wilde mocks him as hero of ‘incel community’: ‘I thought the marginalized were supposed to have a voice’