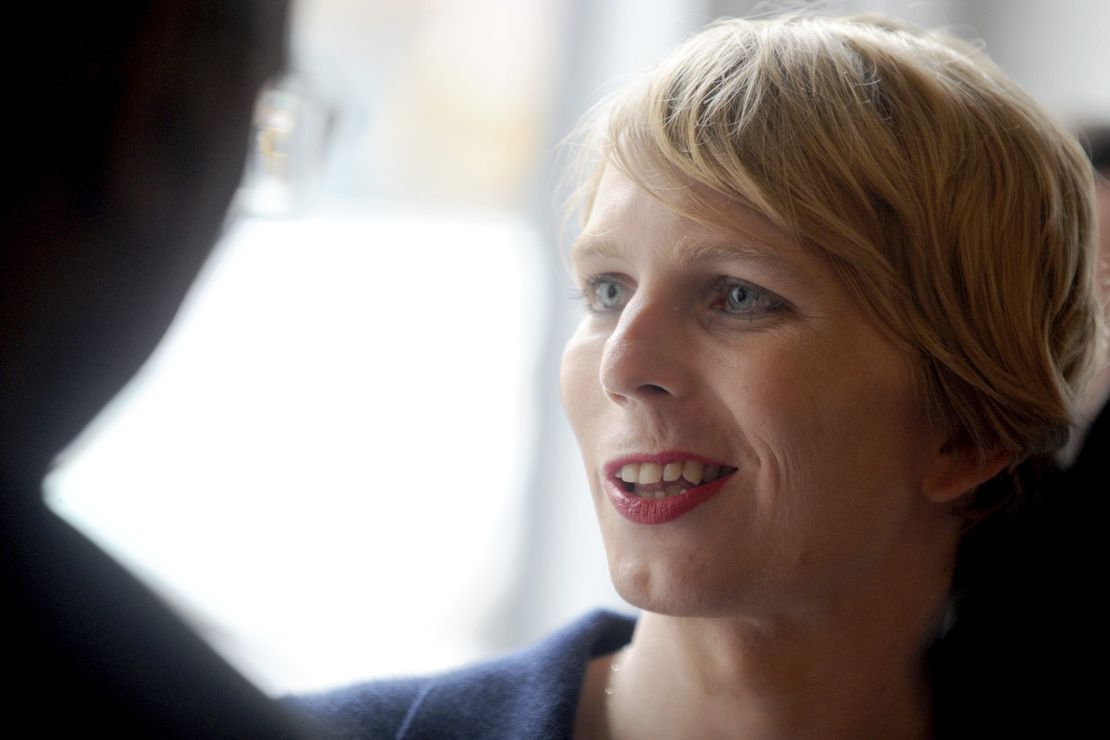 I don’t care about “preferred pronouns.” I don’t.

All the hormone treatments and plastic surgery in the world can’t change who they really are. I know lots of conservative publications and writers agree, but not all.

For example, when the conservative-leaning New York Post reported on Amy Schneider making it to the Jeopardy! Tournament of Champions, they refer to him with female pronouns. “Of course, winning the whole competition would be nice, she admits, but more than looking for glory, she is ‘so incredibly grateful ‘and hopes to ‘send a positive message to the nerdy trans girl who wants to be on the show too.’”

Curiously, the Daily Wire, which unambiguously takes the position that Schneider is not a woman, but a biological man, seems to avoid using pronouns at all in a recent story.

The New York Post also used female pronouns in a recent article about Lia Thomas, the male UPenn swimmer on the women’s team who is breaking women’s records with ease and causing outrage. The Blaze, another conservative publication, also refers to Thomas by female pronouns in multiple articles.

These publications don’t seem to condone his participation in women’s swimming. Still, any publication, regardless of its position, legitimizes modern leftist gender theory by using the preferred pronouns of transgender athletes.

Also for Our VIPs: ‘Rachel Levine Is a 4-Star Admiral’ Is Our ‘Caligula’s Horse Is a Senator’ Moment

The transgender movement doesn’t need validation from conservative media by means of using preferred pronouns. It gets enough undeserved validation already, from Hollywood and academia.

A recent article on Thomas from the editors of National Review takes a different approach. Despite taking the position that women’s sports should be for women only, the editors avoid using any pronouns at all to refer to Thomas. Additionally, several articles over at the Daily Wire, the Washington Examiner, Breitbart, and the Daily Caller indicate these sites generally avoid using pronouns to refer to the transgender individuals they cover. While this is arguably better than referring to biological men with female pronouns or vice versa, it feels like a cop-out.

We know that allowing men to compete against women in sports is unfair. We know that Rachel Levine is not “the first female four-star admiral” and that Amy Schneider is not Jeopardy‘s top female earner. Yet many conservative outlets will still refer to transgender individuals by their preferred pronouns, thus legitimizing gender identity over biological sex.

What’s the big deal about using preferred pronouns? Chances are, you’ve probably heard someone say, “If it makes them happy to be called a woman, what difference does it make to you?”

What harm does it do to call people how they want to be called? A lot, actually. This isn’t a case of “live and let live” because the masses are expected to sanction gender identity over biological sex despite what we know to be true. If believing you’re a woman when you’re a biological male truly makes you happy, you don’t need everyone else’s validation. In fact, that need for third-party validation undermines the entire concept of gender identity.

So, let’s put a stop to it. Instead, stand up for common sense and biology.